During a recent work watercooler conversation, a colleague who’d relocated from overseas mentioned how much he missed his pet chinchillas. Everyone immediately began cooing and making high-pitched baby noises. I was at a loss.

“What the hell’s a chinchilla?” I asked incredulously.

As it turns out, a chinchilla is an adorable animal that can only be described as a cross between a mouse and a possum (see above) – and they are just the beginning of an entire secret underworld of criminally cute creatures it’s safe to assume you’ve probably never heard of, let alone knew existed. Say hello to your new potential pets… 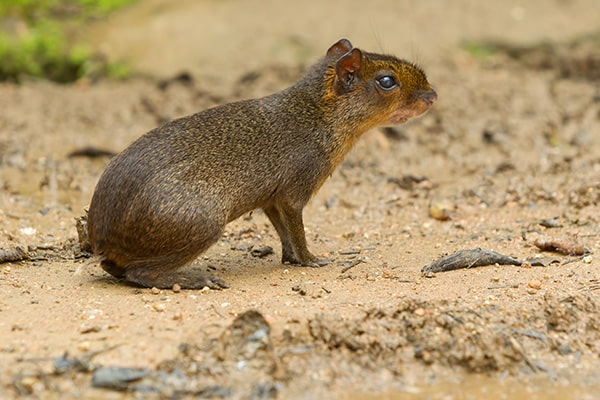 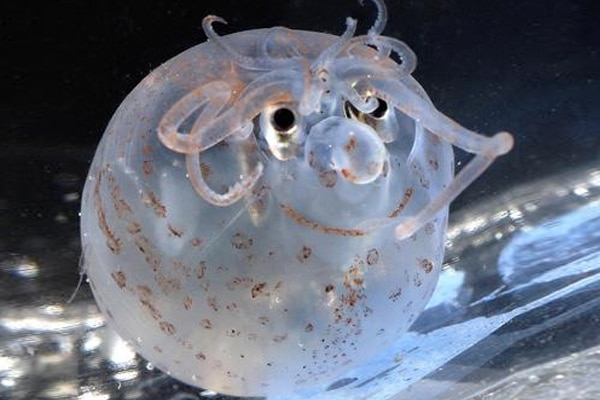 Found: Floating at least 320 feet below the ocean’s surface.

Party trick: Producing light from the organs behind its eyes. 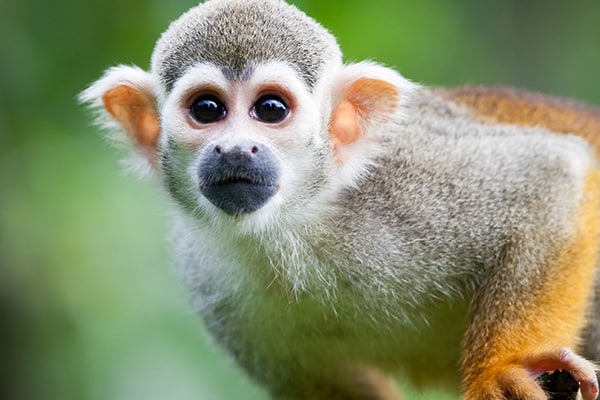 Party trick: Balancing on narrow poles with the help of its looooong tail. 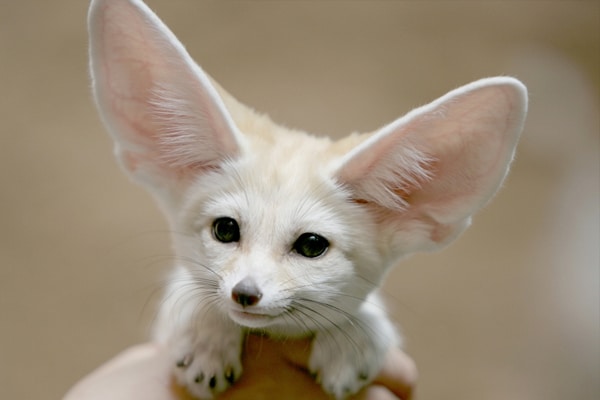 Party trick: Boasting that it’s the smallest fox in the world, then jumping four feet forward to catch its prey. 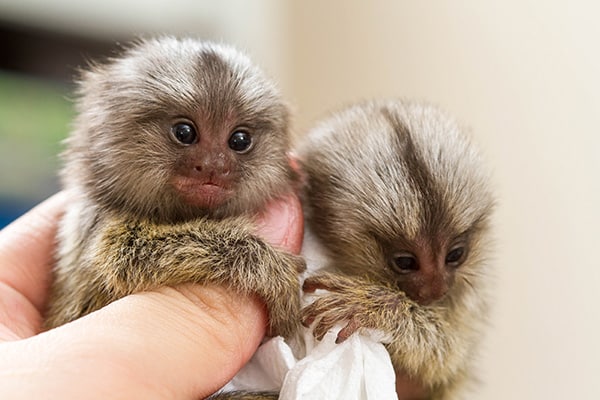 Party trick: Speaking to each other in a pitch that’s so high it’s impossible for humans to hear them. 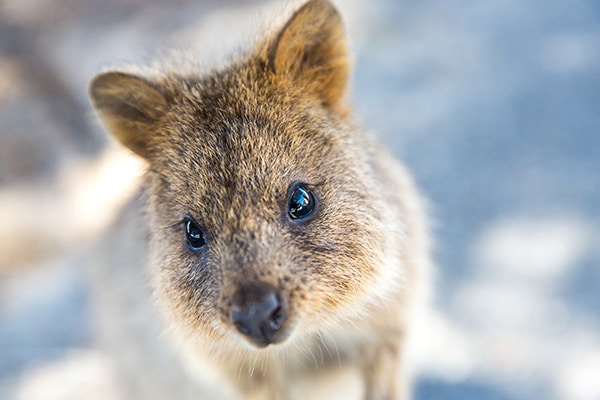 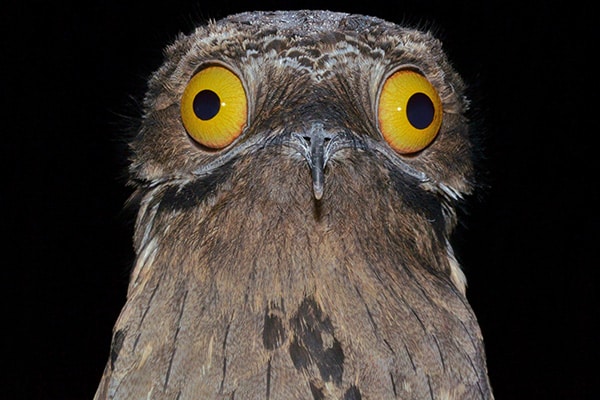 Party trick: Making everybody cry with laughter at the hilarious faces it pulls. 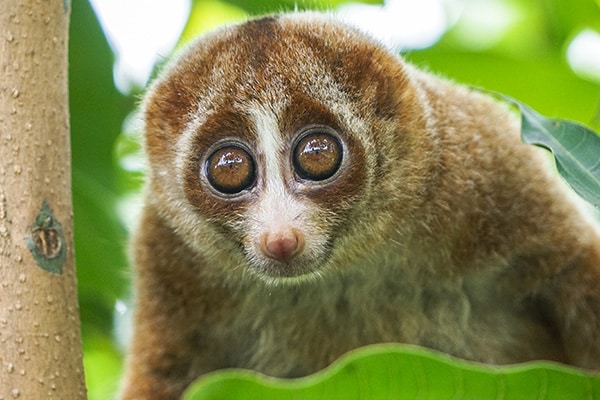 Party trick: Killing your worst enemy by releasing a toxin from the side of its elbows and mixing it with its saliva, to cause death by anaphylactic shock. 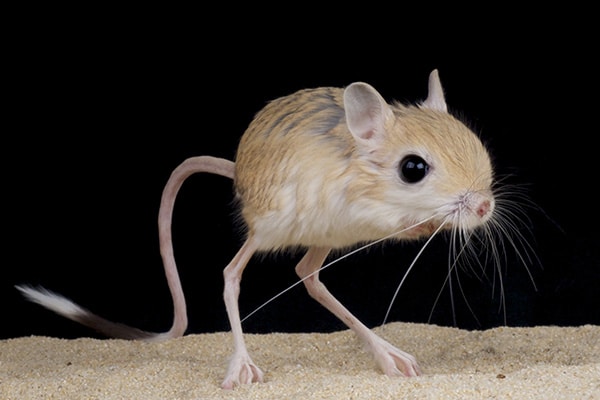 Party trick: Living without water; it gets all the moisture it needs from its food, like plants and insects. 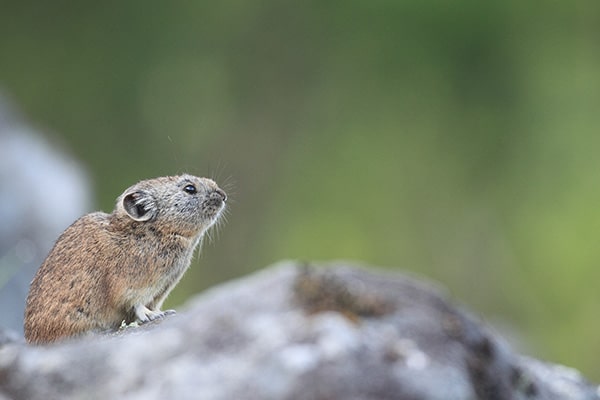 Party trick: Fooling everybody with its monomorphic body (you won’t be able to tell whether it’s a male or female unless you conduct invasive tests).

Comment: What animal would you love to have as a pet?