Unbelievably, it has been 10 years since the release of the cult movie Mean Girls. This film was to the early-2000s what Clueless was to the ’90s. It was a mega hit and “so fetch” at the time and its success took most people by surprise, including Tina Fey. Her adaptation of the book Queen Bees and Wannabes was dark in its humour but was relatable to so many women, and particularly girls aged between 13 and 20.

Besides highlighting the high school experience in such a funny way, the movie is one of the most quotable films ever. Here is my top ten: 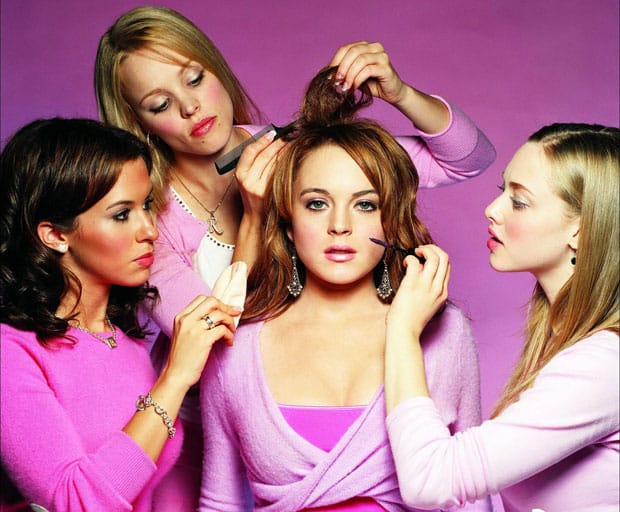 Did you know? Lindsay Lohan originally auditioned to play Regina and Rachel McAdams wanted to be Cady. Wow, wouldn’t that have made for a very different movie?!