Are we watching the presidential race, or a soap opera here?

If you watched the second presidential debate tonight, chances are you may have thought you’d actually stumbled upon a weird new psychological drama.

Trump and Clinton didn’t just go head-to-head on predictable topics like healthcare, immigration and taxes, there was also enough ol’ fashioned dramatic mud slinging to make an episode of Days Of Our Lives look tame.

From personal insults to accusations and threats, the latest instalment in the race to presidency may just have been the most popcorn-poppingly entertaining to date. Here are 11 of the biggest ‘Oh no they di-int!’ moments from tonight’s political fight… 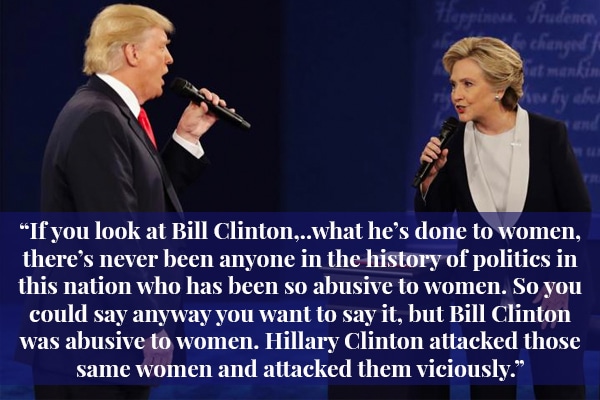 2. When Clinton called out Trump for playing lowball. 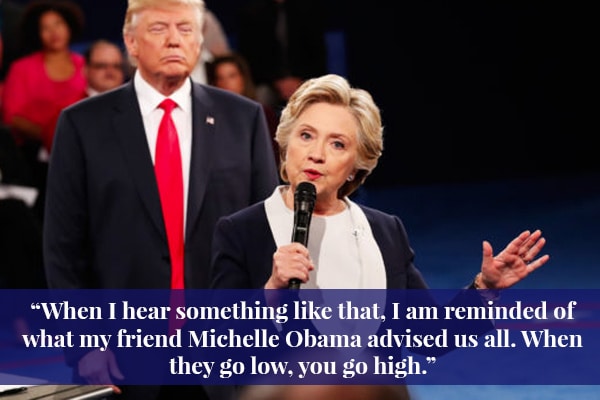 3. Then threw shade at Trump for never saying sorry. 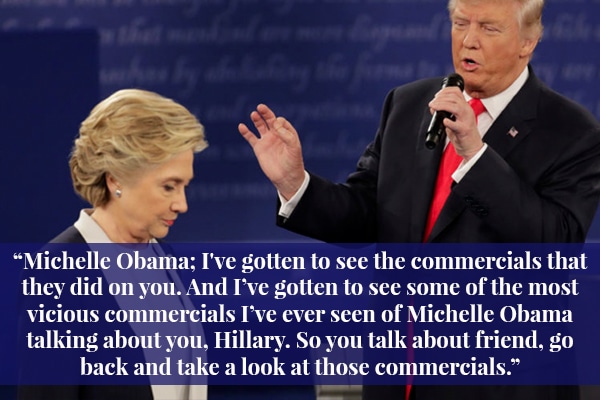 5. When Trump used Clinton’s past as a lawyer against her. 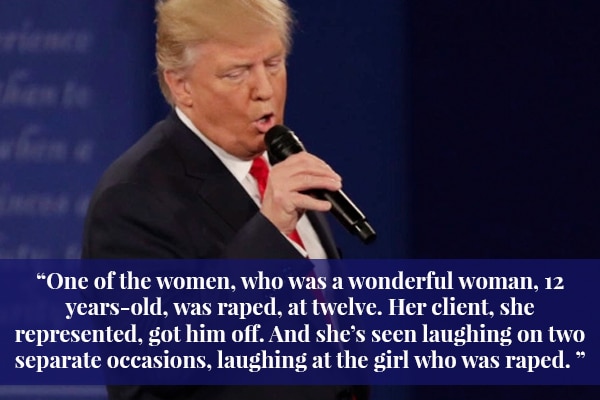 6. When Trump threatened to throw Clinton’s ass in jail. 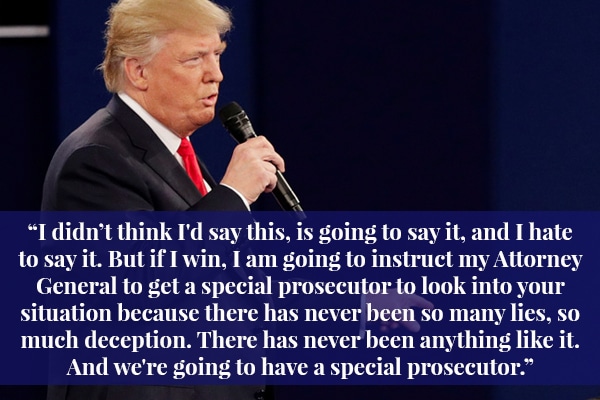 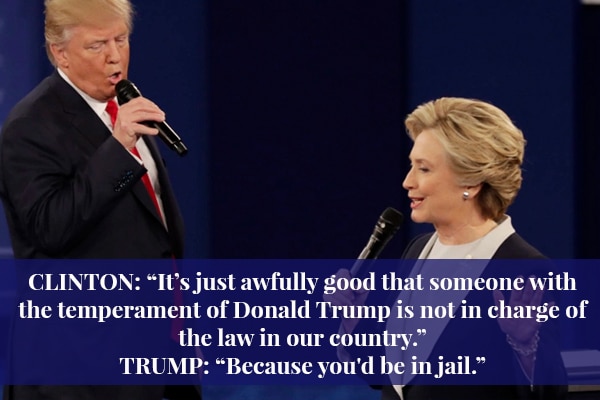 8. When Clinton called Trump out for diverting attention from his video scandal. 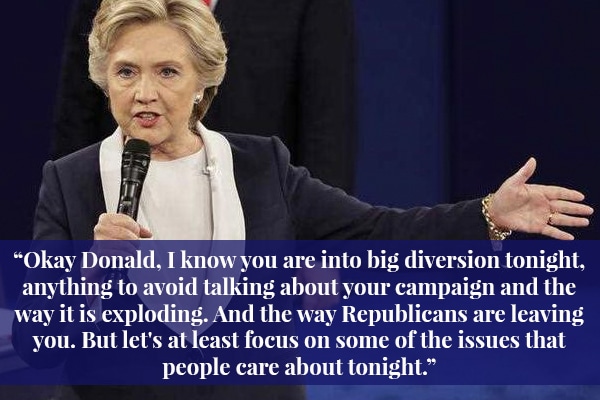 9. When Clinton called Trump a liar and a cheat. 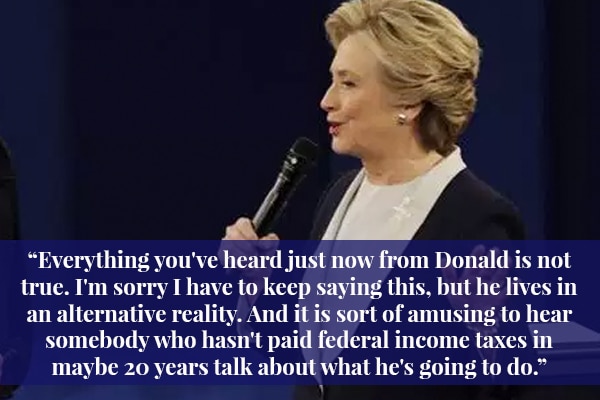 10. When Trump accused the debate adjudicators of being prejudiced toward him. 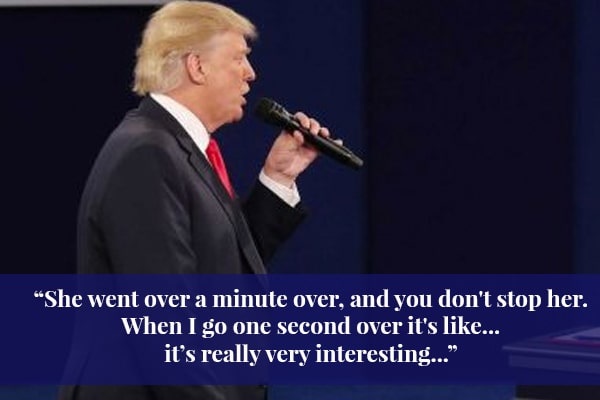 11. And when Trump basically called Clinton a hateful bitch. 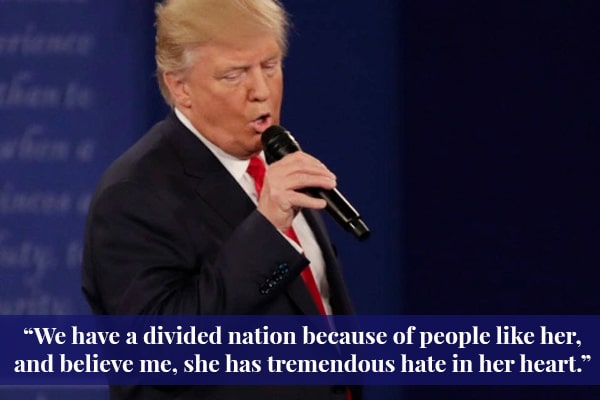