11 Valentine’s Day Fails That Will Crack You Up

Let’s hope none of this will happen to us on Feb 14.

No other holiday puts as much pressure on people as Valentine’s Day.

Singles are supposed to randomly find love on this oh-so-romantic day, while couples are meant to shower each other with meaningful gifts indicative of their relationship investment level.

The reality often looks a lot different: confused men in shops they usually don’t go to – like florists or lingerie stores – and anxious women fearing they will once again get an ill-chosen bra that’s way too big for them from their partner.

But however underwhelming your previous Valentine’s Days have been, chances are they were not even half as disastrous as these people’s, who have shared their unfortunate but funny Valentine’s Day fails on social media to remind us all of the glorious fact that when you’re having a bad day, someone’s always having a much worse one. At least they can laugh about it now…

1. When he gives you an affordable funeral as a gift. 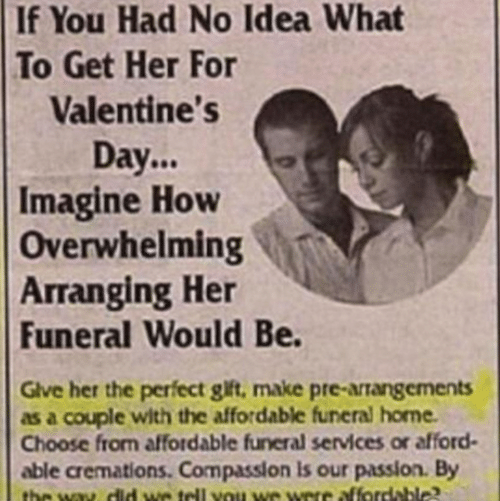 2. When not even Siri wants to be your Valentine. 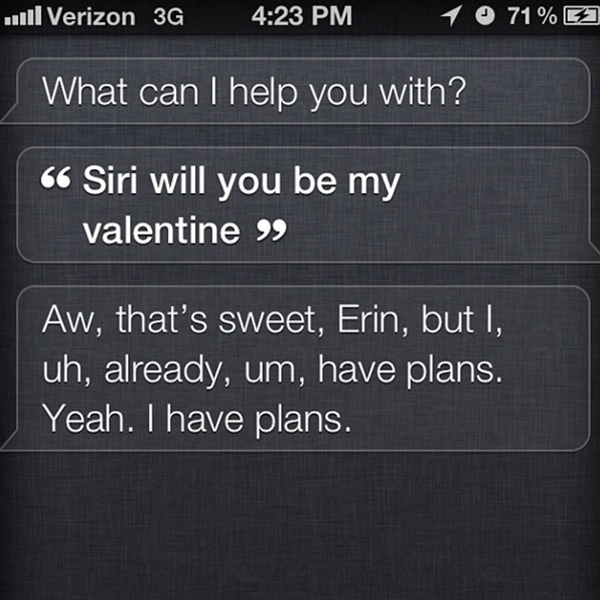 3. When your love isn’t reciprocated. 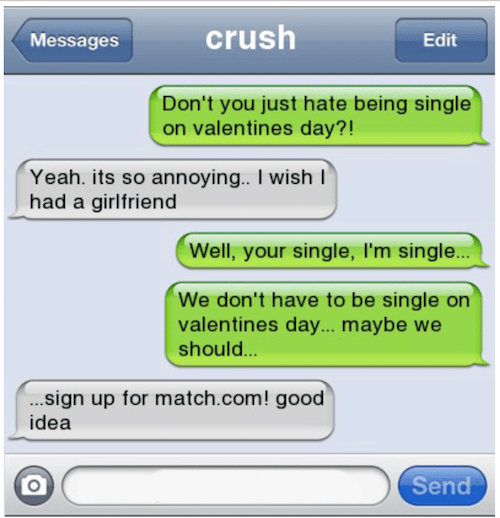 4. When your dog opens your gift for you. 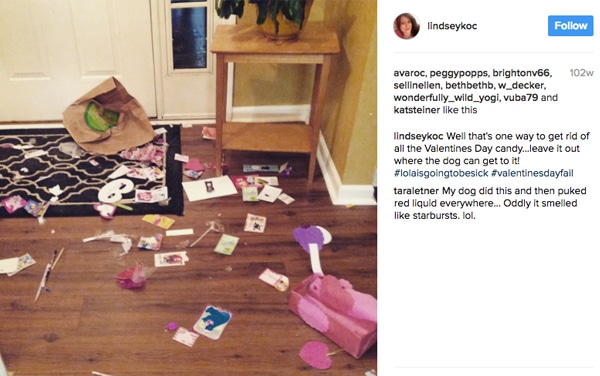 5. When Dad buys vegetables instead of flowers. 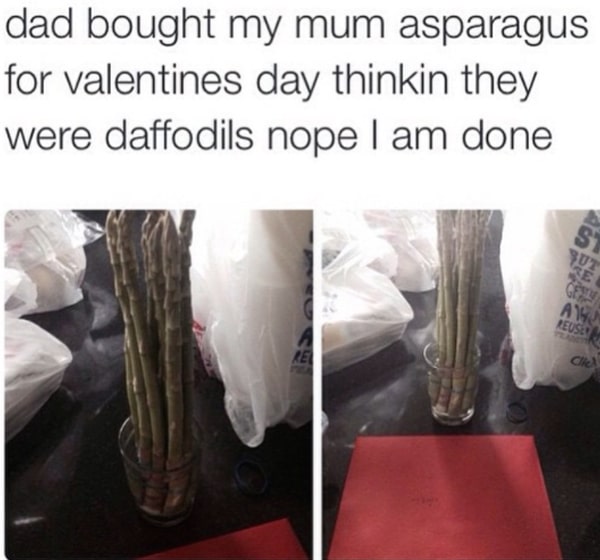 6. When what you see isn’t what you get.

7. When the gift is really creepy. 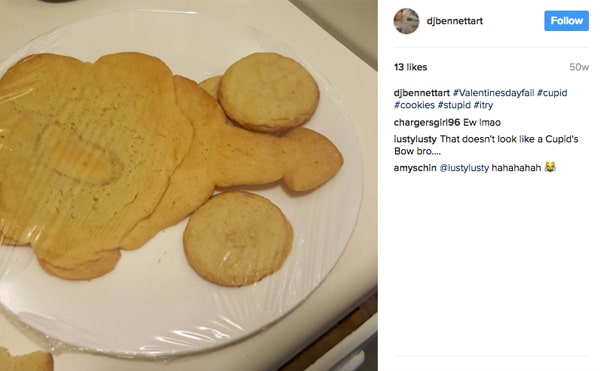 9. When your man doesn’t even read the card he buys for you.

When your fiancé isn’t read the card properly before buying it ???? #valentinesdayfail #it… https://t.co/XlxbdPVWnW pic.twitter.com/uVyvv3aVVK

10. When the expensive flower delivery is late.

thanks @proflowers for charging me $15 to deliver on Valentines Day, but not delivering on V-Day. Never use this company #valentinesdayfail

11. And the worst of all, when you get a fake marriage proposal.