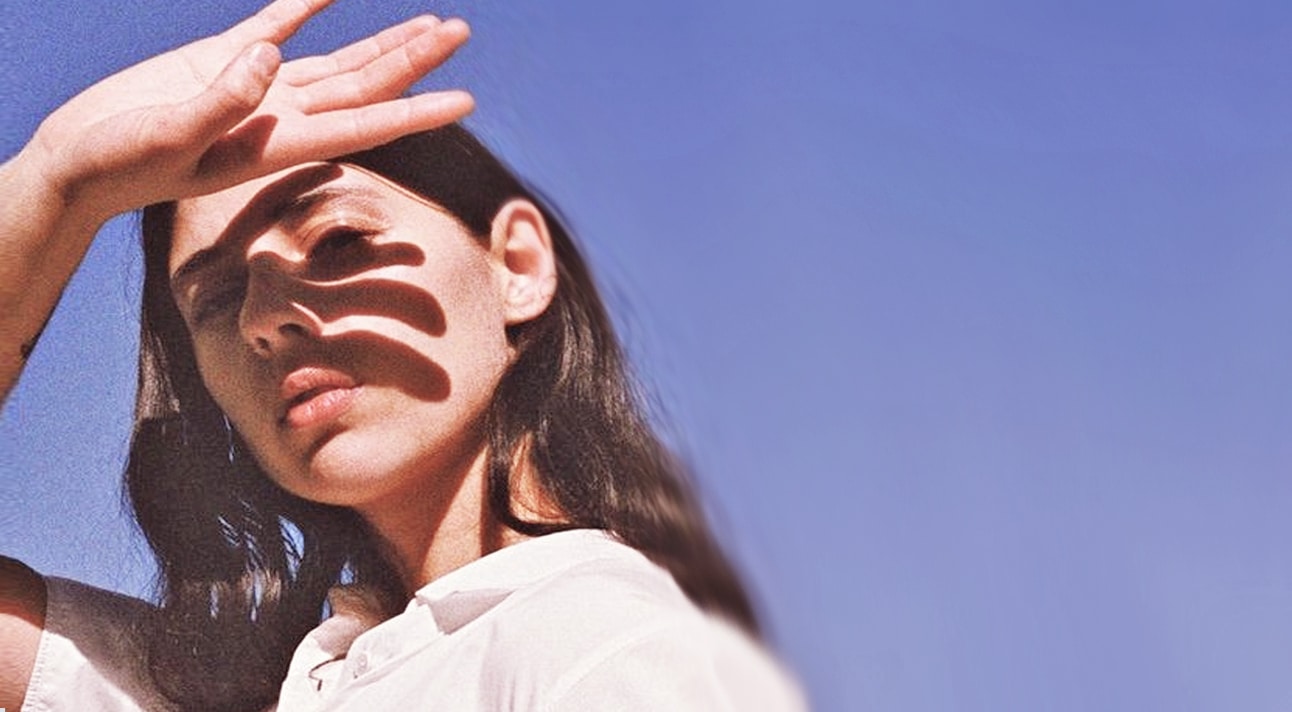 Today is International Women’s Day, undoubtedly the biggest celebration focused solely on acknowledging the inspiring and courageous work of women across the world.

The day sees people from all religions, backgrounds and cultures come together to bring a voice to women’s issues and rights. This year the theme is #PledgeForParity, and it seems the topic is as relevant as ever.

While we are lucky enough to live in a society that largely fosters growth and equality among the sexes, a huge imbalance still remains. America, England and Australia don’t even score a place in the top 10 countries closing the gender gap (carefully chosen after considering a number of factors including money, politics, health and education). How is it possible for first-world countries to be so far behind?

It could have something to do with the fact that we’re yet to eradicate sexist language from our everyday communication; flippant, derogatory remarks about women have become part of a culture that’s subconsciously teaching the next generation that we’re lesser than guys. So if you do one thing to advance the plight of #PledgeForParity this International Women’s Day, make it pulling up anyone you hear making these unhelpful comments…

Is she really, though? This common phrase is often used to describe a girl who’s opinionated, enforcing rules from a position of leadership or, god forbid, correct in an argument. These words will instantly cut down any woman and surely make her question whether speaking her mind was worth it. They’re so damaging in fact, that new research has found a whopping 40 per cent of women in leadership positions hold back from expressing opinions for fear of being labelled ‘bossy’ or ‘bitchy’.

This one usually stems from the mouths of men. So guys, to put things into perspective, this is like us asking if you’re experiencing IBS at the moment. Asking a girl if she is on her period is not only offensive, it goes to show some men don’t understand our reproductive system has NOTHING to do with how our brain functions. More than half the world’s population will menstruate during their life, and if all of these women are told the experience will make them angry, intolerable and incompetent, they might just start believing it – and acting it (watch out, boys).

Why is doing something ‘like a girl’ a bad thing? As the Always #LikeAGirl video illustrates, being a girl should be an asset, something to be celebrated, not a feature that makes you weaker. Telling people they are running, throwing, kicking or screaming ‘like a girl’ is not only hurtful, it also subtly teaches society that women are inferior to men – which is not true.

What is wrong with a woman flaunting her personality and expressing herself through her wardrobe? And more importantly, when is the last time anyone commented on what a dude was wearing? As was painfully evident at this year’s Oscars when the internet broke after Tina Fey and Reese Witherspoon wore similar dresses and everyone ignored the fact all the men were in near identical tuxes, critiquing a woman’s outfit is reinforcing a wildly sexist double standard that disregards the fact a woman’s worth is in her brain, not in how her bust looks like in her dress.

Despite popular belief, women who wear short skirts aren’t ‘asking for it’ or trying to get anyone’s attention. Over the years, objectifying women is something we’ve been taught to do. Even in rape and sexual-assault cases, it’s not uncommon to overhear “She deserved it – did you see what she was wearing on the night?”. Maybe instead of forcing women to cover up, “or else”, we should teach men to be respectful of a woman’s free choice over her body?

6. “Are you going back to work after the baby’s born?”

When a woman becomes a mother, does her education, work ethic and intelligence suddenly fly out the window? Is it now her sole purpose in life to raise a child? Implying that women should remain at home to become the primary carer is disparaging, and highlights the enormous imbalance of societal expectations. If you wouldn’t ask the father the same question, why are you demanding an answer from the mother?

Once again we clash with society’s terrible double standards, and up comes the question we’ve been asking for decades: Why is a guy with three girls a hero, but a girl with three guys a whore? As the moving #DearDaddy video that went viral earlier this year powerfully demonstrates, teaching boys it’s acceptable to refer to girls as ‘sluts’ can have profoundly detrimental consequences.

Do looks equate to intelligence levels? Seemingly for women they do. The ‘dumb blonde’ stereotype stems from century-old beliefs that European women with blonde hair and blue eyes were considered more attractive than their typical brunette counterparts – and apparently it’s not possible to have looks and smarts in life, so the ‘pretty’ ones must be clueless… right? This comment sends out the idea that it’s acceptable to judge someone’s ability solely on their external features, and teaches young women it’s acceptable to underperform if they’re attractive.

There’s no harm in asking someone where they got a cool tie, amazing pair of shoes or dress, but there is harm in making it the forefront of discussion, especially at events designed to celebrate women’s achievements. Thankfully a few powerful ladies are catching on and taking a stand. Cate Blanchett famously called out camera crews on the red carpet for taking full body sweeping shots of women while only head and shoulders shots of the guys last year. She followed it up by telling a reporter, “Next it will be ‘What brand tampon are you wearing?’”.

10. “Can you please breastfeed somewhere else?”

How have we reached a stage where the most natural thing in the world – a mother feeding her child – is considered lewd and offensive? For millions of years breastfeeding has been the norm, but sadly, in the 21st century, seeing a woman’s breast outside the bedroom is considered vulgar. Not only is telling a mother to feed her child out of the public eye extremely disrespectful, it also gives women the impression they should not be granted control of what they do with their body.

Asking a woman who’s reporting sexual harassment if she lead a guy on is only a hop, skip and a jump from saying she was ‘asking’ to be raped. A woman should be free to wear, do and say as she pleases without being afraid it will result in unwanted sexual advances. ‘Nuff said.

Calling out “Hey baby!” on the street to a woman is the ultimate way to disrespect her. Besides the fact it’s a huge double standard (last time we checked, women weren’t slowing down in their cars to ogle guys going about their day while screaming “Hey baby!”), women don’t take it as a complement. It feels intimidating and threatening. If you really want to complement a woman, do it in person politely, and make it about her personality or abilities, not her physical appearance.

Comment: What’s the most sexist thing you’ve ever been told, as a woman?