13 Parenting Hacks For Getting Your Child To Behave

Because it gets expensive to keep bribing them with candy.

One thing I’ve learnt as a mother over the past 19 years, is that kids can turn into Satan’s offspring in the blink of an eye.

A few years ago my eldest son was happily playing computer games in his room when all hell broke loose. There was an almighty banging and crashing, and when I walked in I was confronted with my child in tears, and his room, well, he’d done a great job of totally trashing it. My first instinct was to lose it, but when I looked at my son I knew we had a deeper problem than a child in a bad mood. It turned out he was being bullied. Badly. Both online and at school. And once we were able to discuss it and come up with a collective solution for dealing with it, the mood swings magically vanished.

If you’ve ever found yourself trying to decode your child’s bad behavior, these simple parenting hacks will go a long way toward helping the two of you get back on good terms, and save your brain from exploding in the process. Here’s how… 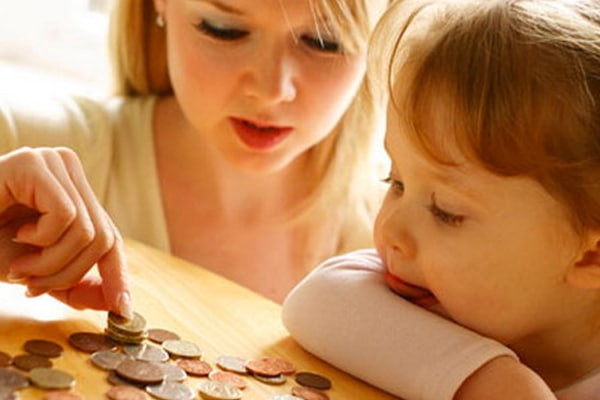 Ultimately children are learning about life, how it works, and most importantly, about themselves. And the best way to steer them in the right direction is with clear and realistic expectations. If you know your child won’t get their room clean in an afternoon, set it as a two-part task; they’re less likely to feel overwhelmed and more likely to get the job done. 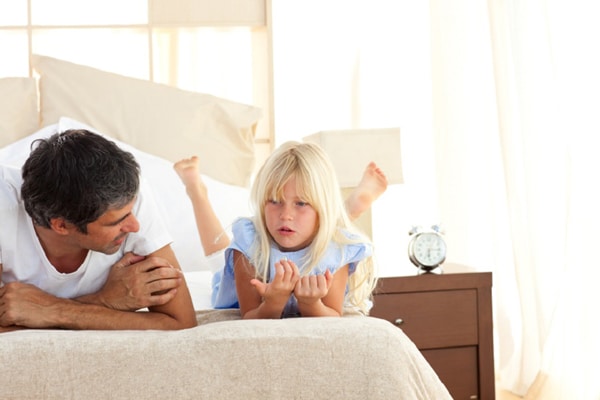 Children often communicate their thoughts and feelings through their actions. Teaching them how to use their words instead of their actions is a much better alternative for everyone involved, so next time you sense an impending tantrum, stop and say, “How are you feeling? Remember to use your words.” Often misbehaving can be set off by something as simple as boredom or hunger, and the simple act of asking why your child is acting up can get to the root of that, quickly. 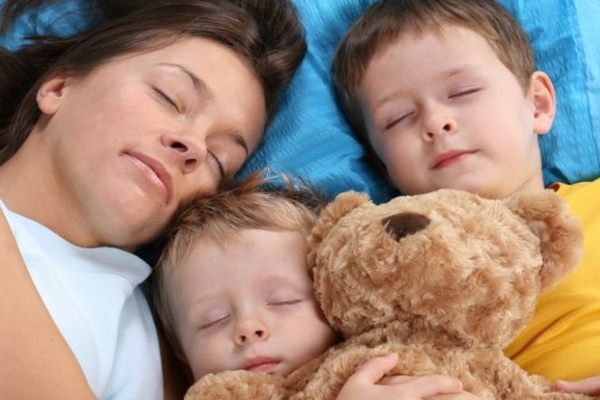 We can all lose our cool when we’re tired, but children won’t always know that all they need is sleep. Making sure both you and your child get enough sleep is often a parent’s best strategy against mood swings and tears. 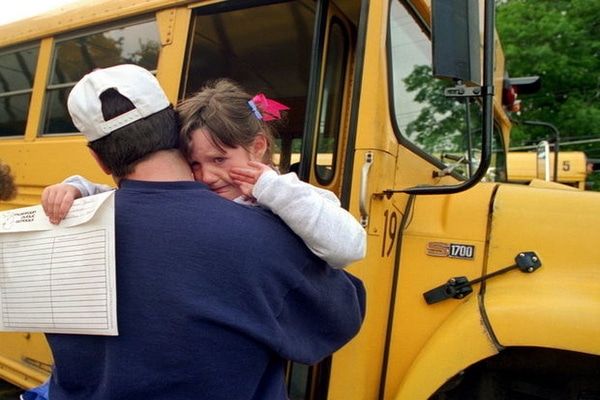 Children crave stability, and without it they experience fear, like starting a new school. But unlike adults who can communicate their feelings, a fearful child can really play up, so use the opportunity of a fearful experience to be consistent with your child. Remaining strong in the face of adversity allows them to see there’s no need to fret, but if you’re up and down with their moods, you’re likely to have a rollercoaster ride of emotions ahead. 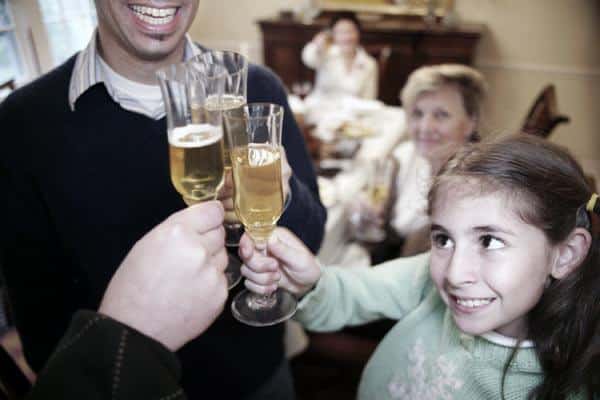 Be conscious of the fact your children are taking in everything you say and do, even when you scream expletives at your partner during an argument. Children mimic what they see and hear. They won’t always comprehend when to use what they’ve learned, or if it’s good or bad, so don’t be shocked if they repeat those expletives to a stranger later on. The little darling is simply displaying what they’ve learned.

6. Remember, timing is everything 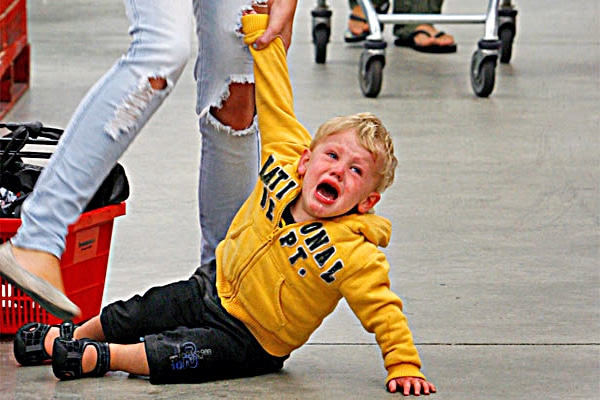 Ever heard the old expression that timing is everything? Well it is. For toddlers it might mean timing certain outings around their sleep patterns, and for a teen it might be timing serious discussions around their moods. If you pick your timing well, you’ll be faced with far less opposition. 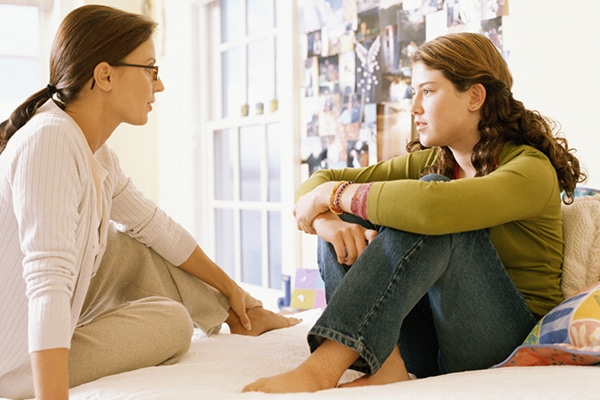 Sometimes children just want to be heard, and they’ll get frustrated if they aren’t. Frustrated kids lash out and cause bigger issues, so set time aside each week to catch up with your children. Resist the urge to lead the conversation and instead ask them what they’d like to talk about, you’ll be amazed what you learn about them. 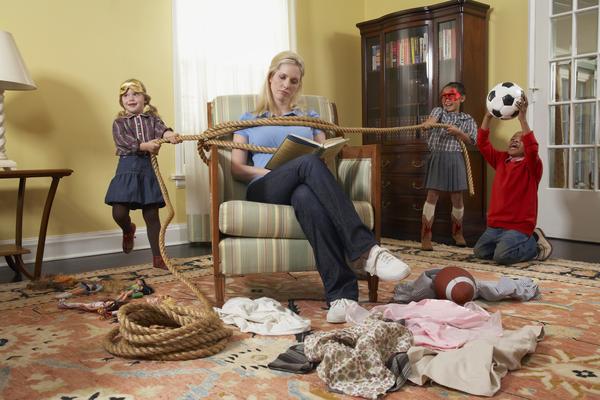 When parents give in, children learn that certain tactics pay off, including crying and tantrum throwing. So avoid the easy fix and be consistent with your decisions, and they’ll learn what to expect without persistence.

9. Don’t play into the attention-seeking game 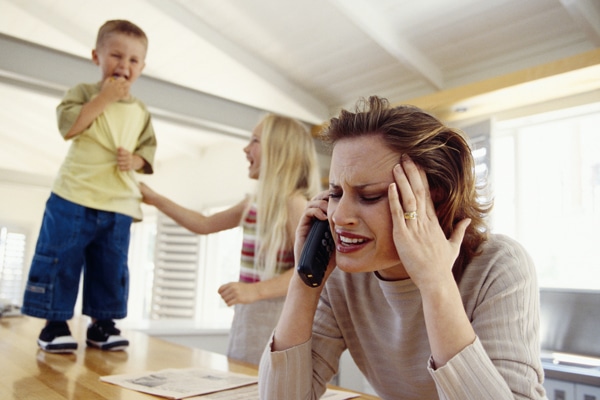 Children crave parental attention, and if they don’t get it in a positive way, they’ll often settle for negative attention. If you give them opportunities to get your attention in a positive context, they’ll feel less of a need to create difficult situations just to make you look. (Read: “Watch me break this vase!”) 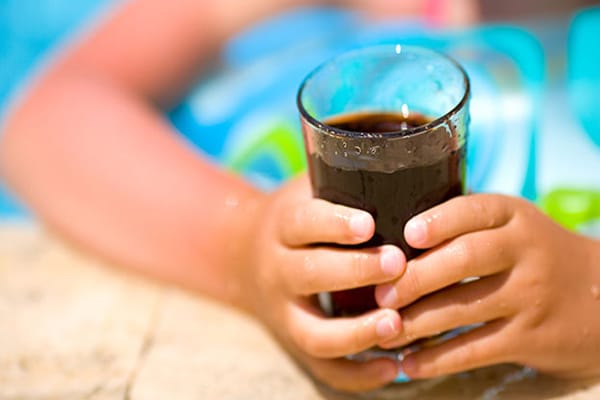 Children’s bodies are far more susceptible to things like preservatives and sugar than adults, so they’ll react easier to what they consume. Knowing what food and drinks effect your child negatively can make all the difference in how they act. As a general rule, avoid sugary drinks which can cause blood glucose spikes that lead to mood swings and instead try water with a squeeze of fresh fruit and some bright berries thrown in for visual appeal. 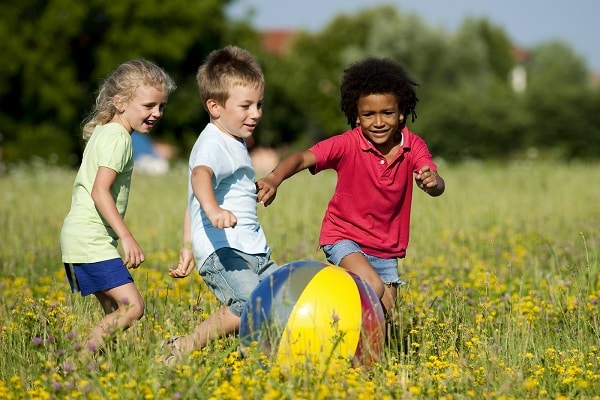 Children need a positive way to vent their aggression, and being active is a constructive way to do so. Provide your child with plenty of opportunities to be active by taking them to the park to play ball after school, enrolling them in a soccer or dance team and playing jump rope as a family. By the time they’ve finished, they’ll be too tired to argue with you.

12. Sympathise with their frustration 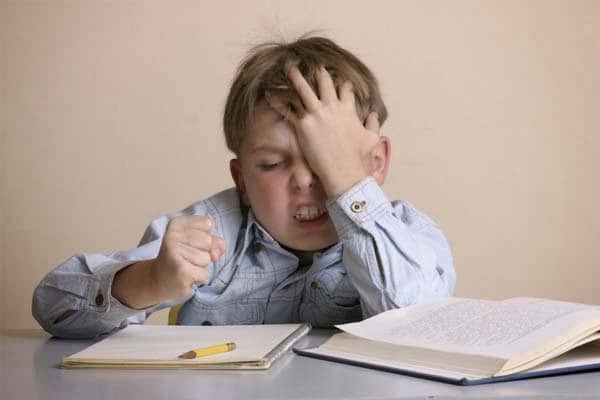 Children experience frustration for a whole range of reasons, so acknowledging it and letting them feel it’s okay to express it in positive ways like talking and drawing will allow them to feel validated in their emotions and therefore much less likely to throw a tantrum. 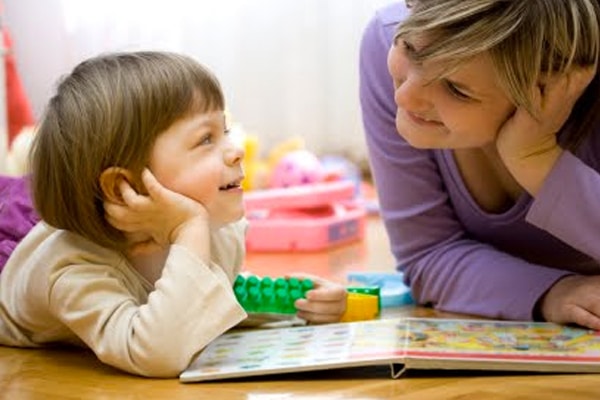 Parents get frustrated with their children when they expect them to think like adults. Remember they’re learning about the world, and themselves, so guide them where you can to reduce acting out and emotional outbursts, but also accept that sometimes children act up because they haven’t yet acquired the skills of adult communication. Your most important role as a parent is showing your child you care.