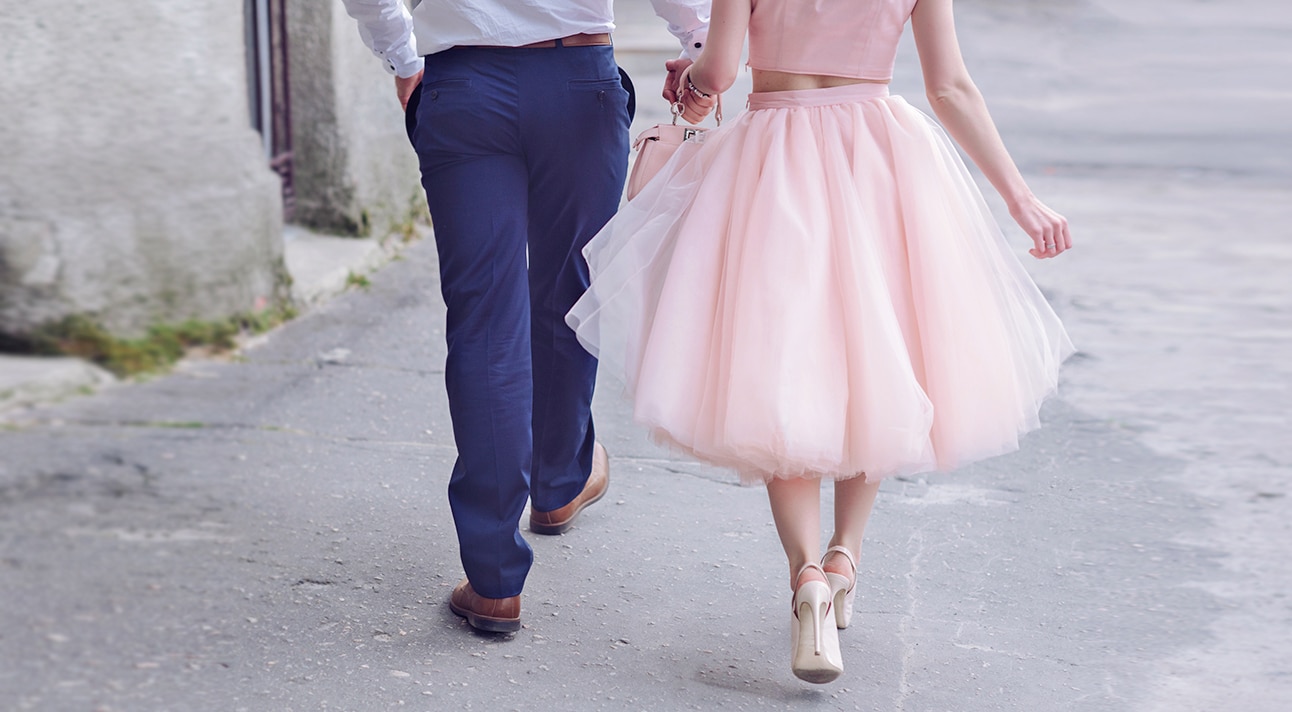 “It’s kinda like ice-cream. Some days you feel like vanilla, other days strawberry, chocolate, or even more than one scoop.”

Researchers have been studying the phenomenon of infidelity since cavemen were able to take a second look at the new tribe woman shooting doe-eyes at them from across the campfire.

And while there is some actual science to explain why some of us are more prone to cheat than others, the logic behind affairs – whether fleeting one-night flings or ongoing emotional entanglements – remains deeply personal. In fact, while many cheaters explain being drawn into a forbidden tryst after feeling shut out of their own relationship, others confess to doing it simply because they can.

If you’ve ever suspected your partner of having an affair, or perhaps even had one yourself, you may have wondered; why did this happen to us?! The answer, as you’ll find out from reading the following Reddit thread excerpts, is that the reasons behind infidelity are as vast and varied as you can possibly imagine, and often, there is, sadly, no real reason at all…

“I cheated on my long time girlfriend and was subsequently busted several years ago. I wish I could say that my girlfriend did something horribly wrong; but she didn’t. I did it for incredibly selfish reasons. I went through a severe bought of depression and thought that the fresh and intimate connection of a new girl would help fix my mental health problems. It didn’t. Not worth it.” –analternateaccount66

“Because I was too cowardly to break up with her, but I wanted to have sex with other people. I regret it, I really hurt her and she was very kind to me always.” –PrettyGymRat

“Because I found myself in a tent with three very attractive ladies.” –FragsturBait

“I cheated on my current girlfriend by talking to another girl. Nothing really happened… Not so much as a nude photo was even sent, no ‘I love you’s or nothing, just the possibility of leaving my current girlfriend was talked about. She found out about it, I lied and made it even worse, but at the end of the day we talked about it, and she realized that I never felt valued or appreciated, I felt used, and she’s done her fair share of backstabbing herself, and at no other point in time have I ever wronged her. Sadly, nothing’s changed so far.” –theroyalwithcheese

5. The cheatee becomes the cheater

“I dated a girl for about three years and we were really in love. I would’ve done anything for this girl if she just asked me to. She cheated on me at a party with my best friend. Needless to say, I was emotionally dead for a while and hated everything and everyone including myself. After about a month, I started dating a really sweet, beautiful, innocent girl who wanted nothing more than a guy to treat her well. However, there was never really the feeling of commitment like there was when I was with my ex. I was drinking and doing drugs heavily, and, when they opportunity presented itself, I didn’t have the little voice in the back of my head telling me not to so I went for it. The shittiest thing I think I’ve done at this point in my life. I absolutely don’t regret it which is why I think it’s even more screwed up.” –Sarah2301

“I cheated because I was selfish. I thought I loved my partner but I clearly didn’t, otherwise I would never have done it. I hated myself and had for a long time, I had no idea that I was dealing with depression. I don’t view this as an excuse, but I feel everyone should have the facts. I was stuck in a dead end job, little to no higher education behind me, I had been with my girlfriend for seven years, since age 18. I was squandering my life.” –bcJonesy

“It’s kinda like ice-cream. Some days you feel like vanilla, other days strawberry, chocolate, a mix, or even more than one scoop.” –Ready2Comply

“When I was first married, I worked in a dental office that was being remodeled. The carpenter and I, just by mere proximity started being attracted to each other. Then I met his pregnant wife and instantly thought, ‘What the HELL are you doing?’. Really stupid because I loved my husband.” –Fabricotti

“Because the other guy was more mature and older and the sexual tension was high, and I knew I was going to break up with the boyfriend soon anyway.” –billnyetheanxietyguy

“She wasn’t having sex with me, basically ignoring me in general, I was drunk, and the other girl was willing. These are all bullshit excuses that I made to myself to explain it. But now, 15 years later, it’s still my biggest regret.” –svilcot

“Me and the wife were on the verge of breaking up. One night I went to a strip club and a stripper there became really interested in me. We exchanged numbers that night and the following day we got a hotel and fucked all night. I told my wife the next day what had happened, she was distraught. I felt bad too, because for the first time in a long time, she showed me emotion and that she actually cared. We had realized how toxic our relationship had gotten, and got a divorce a couple months later. But we still remain friends five years later.” –HereForMischief

“He wouldn’t accept us breaking up and he wasn’t willing to work on things that were wrong. I knew the one way to get rid of him was to cheat and let him find out. I’m a horrible person for doing it, and karma certainly got me for it.”

“Made the mistake of meeting an ex for drinks, three months before my wedding. Ended up having sex. We never spoke about it ever again and went our separate ways, vowing never to contact each other again. Not a day goes by where I reminisce and think “what if”.”* –jabosady0

Image via shutterstock.com. *Quotes via reddit.com, edited for length and clarity.

Comment: Have you ever cheated on someone? What was your reason for doing it?