Don’t believe anything you saw in Fifty Shades Of Grey… 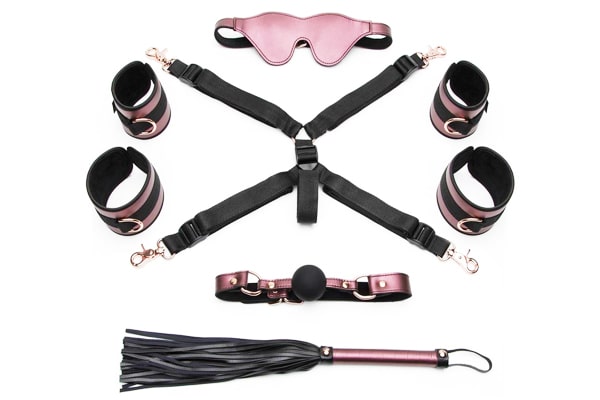 3. There’s lots of lingo to learn

There are so many other terms and lingo in the community, so do your research!

“It can be really weird to have a scene without it.” 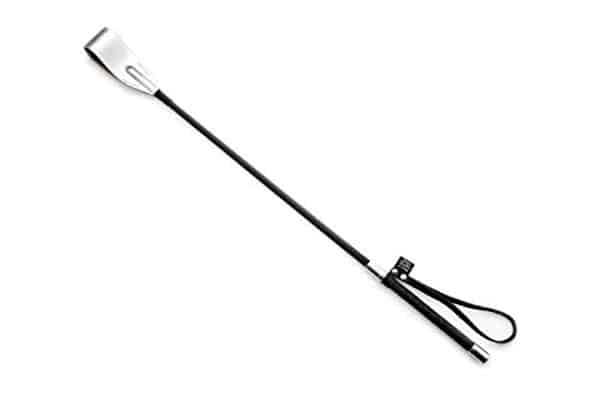 “The thing that sticks out in my mind is the way I felt blissfully helpless.”

Even though there’s technically no sexual contact in acts like the one described by Fennell, the experience is still considered sexual and involving elements of submission and dominance, and as such, falls into the realm of BSDM.

In depictions of Dom and Sub relationships in Hollywood, the Sub is usually portrayed as a weak and helpless person, and the Dom as controlling and abusive. There’s an episode of crime-drama Bones in which a Dom wife convinces her submissive husband to murder for her. Fifty Shades might not involve murder, but it does show a relationship in which one person, the Dom, holds all the power all the time.

However, in a healthy real-life Dom/Sub relationship, it’s actually the complete opposite. While in the ‘scene’, the Dom has the ‘power’, during the pre-session care, it’s paradoxically the sub who determines what happens. They have the power to make the scene stop at any time if they want it to, and they dictate what the Dom can and cannot do or say. It’s all about trust and communication. 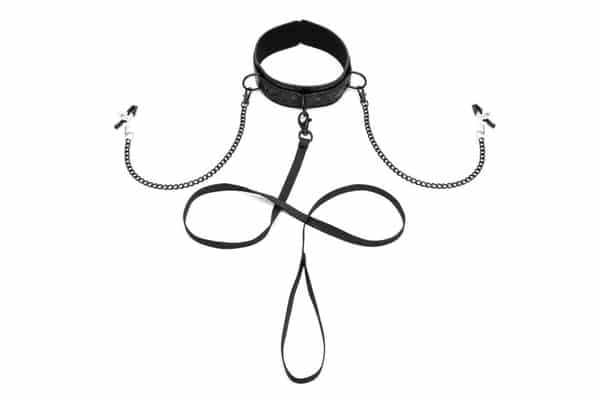 7. Safe words are definitely a thing

Even though the idea of a ‘safe word’ is often mocked or used as a joke in popular culture, the concept is actually an important and established norm for people in the BDSM community. Essentially, a ‘safe word’ is a word the Dom and Sub agree to beforehand which will stop the entire scene if it’s uttered. This comes in handy when engaging in CNC acts, because during these fantasies, the words ‘stop’ and ‘no’ are often part of the game and not meant to be taken literally. As such, ‘safe words’ tend to be slightly more unusual terms. So if your Sub suddenly cries out the word ‘ARTICHOKE’ during sex, all activity must stop; do not pass ‘Go’, do not collect $200, just stop.

“It’s about finding out how to do all the things you fanaticize about, and how to do them safely.” 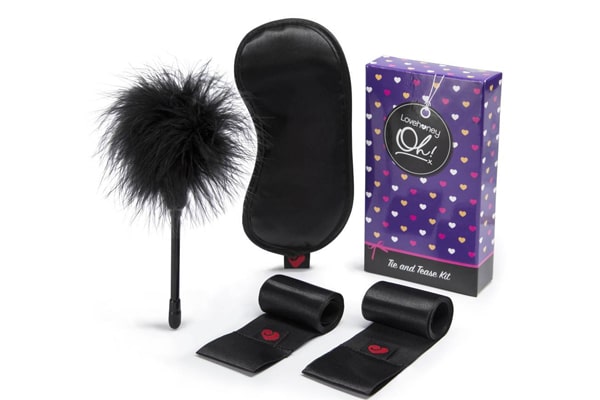 10. It can be a group activity

Sure, there’s a bit of an exhibitionist thing happening at public dungeons (watching is encouraged), but there are usually rules in place to make it less creepy than it sounds. 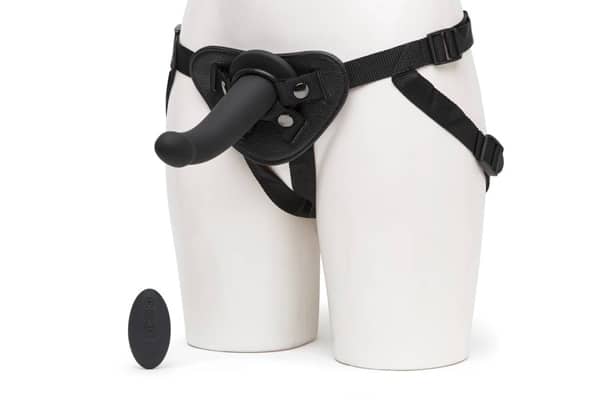 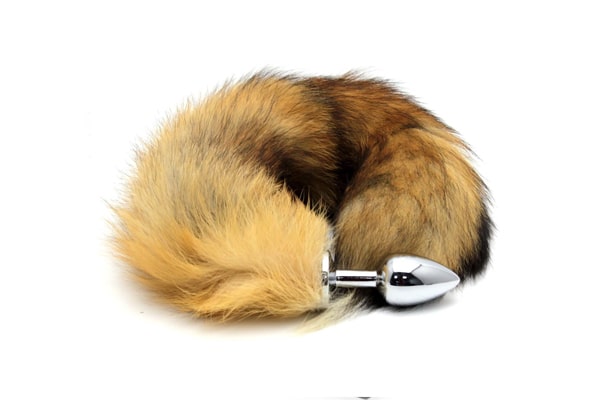