2015 has been a rollercoaster ride. There’s been brilliant moments, with the legalisation of gay marriage in Ireland and the US, the launch of the UN’s #HeForShe campaign, and the arrival of little Princess Charlotte (adorbs alert). And there’s been decidedly dark moments, with the world reeling in shock at the recent Paris attacks and mass shootings in the US that had us all talking gun control. And, in case you missed it, there have been some hysterically random, crazy, utterly inexplicable moments that had us all asking, ‘WTF?!?’

So before we farewell 2015, we’re taking a quick trip down memory lane to look back at the very best insanely odd stories from the past twelve months…

Moment No. 1: Kourts and Biebs became a thing 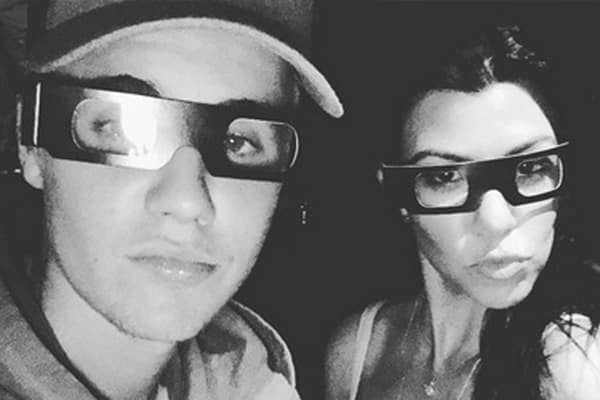 Whether you believe it or not, Kourtney Kardashian and Justin Bieber have allegedly been dating for months. An inside source has claimed the relationship isn’t serious (read: friends with benefits), however the unlikely pair have been spotted on more than one occasion leaving the same venue together. Go Kourts!

Moment No. 2: Miley’s strip down 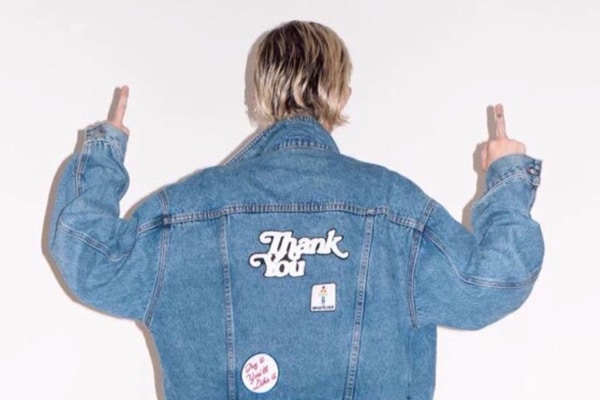 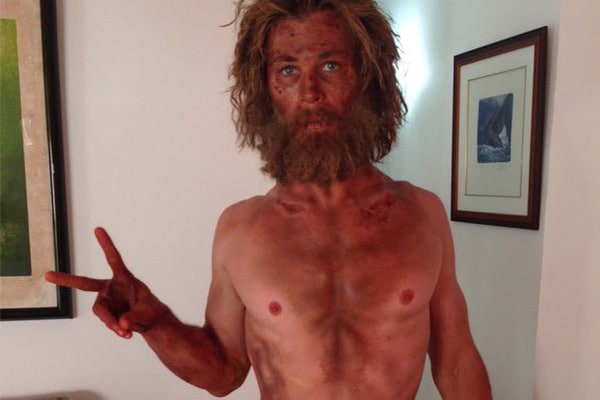 The hottest man alive, aka Chris Hemsworth, temporarily become a dishevelled version of his former self during the time he spent working on his upcoming film, In The Heart Of The Sea. The jaws of fans around the world hit the floor when he revealed this pic on Twitter.

Moment No. 4: People lost their shit over a Starbucks cup 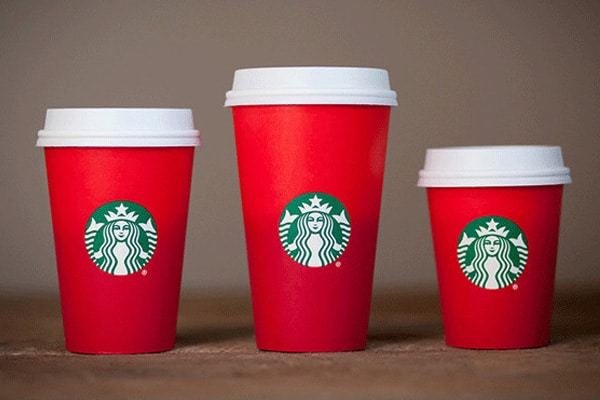 Starbucks customers have eagerly awaited their annual festively decorated cups every holiday season since 1997. Yet this year, fans were greeted with plain red cups free of any sort of Christmas decor. Cue trolls and internet meltdown. 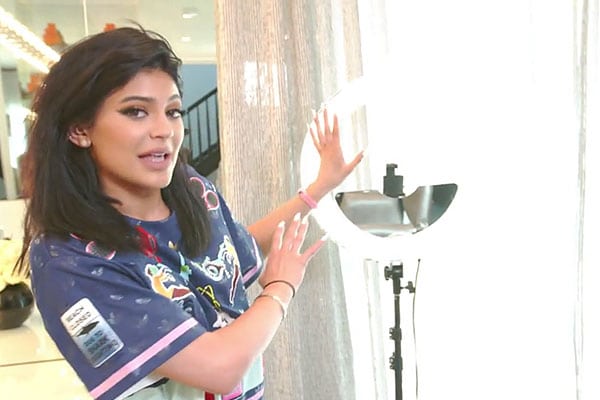 Who knew that the youngest of the Kardashian clan would reach celebrity status after her lips grew completely out of control? To give us all a taste of the Kylie Jenner lifestyle, the 18 year-old released an app giving fans access to her house which includes a room dedicated to glamming up and selfies. If only…

Moment No. 6: The launch of history’s most ill-thought-out libido drug 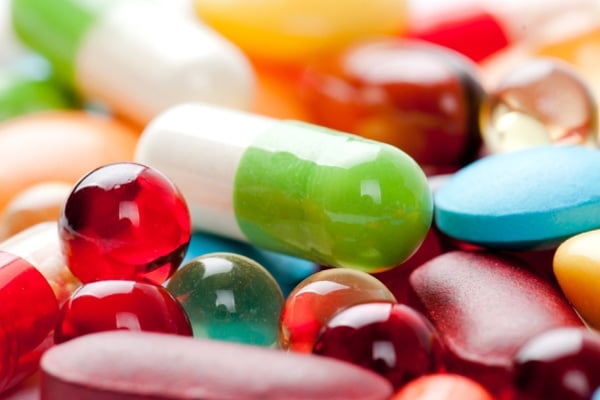 This year saw the launch of female viagra and it was an absolute let down. Not only are women not able to just pop one pill and get the job done, it has some serious side effects and must be taken daily, and even then it cannot guarantee mind-blowing sex. Hmm, we’re not sold.

Moment No. 7: Donald Trump offended everyone 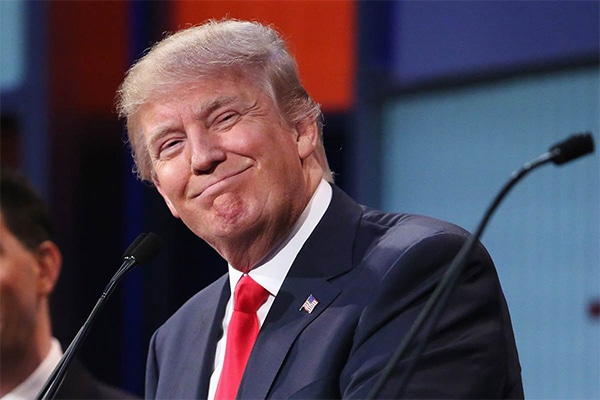 You’d think by now that someone would have pulled Trump aside and explained to him that when running for Presidency you must be politically correct. Clearly not. During his election campaign this year, the millionaire proved even after there was plenty of public outcry since his extremely offensive comments, he still has no idea about how to treat or respect women. 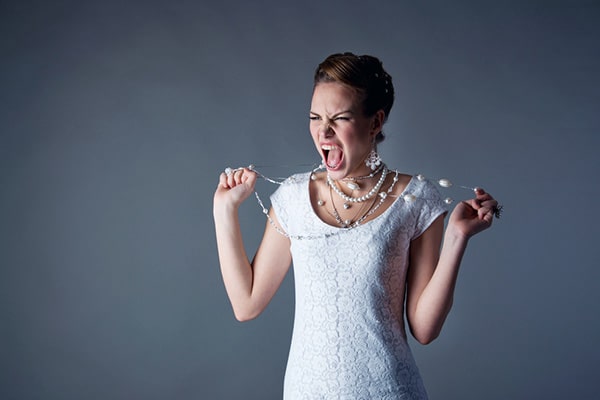 Move over Bridezilla, enter the Maid of Dishonor. Bachelorette parties officially got out of control with some Maid of Honors asking for over $400 from attendees. Unfortunately, there looks to be no sign of stopping them. Whatever happened to a few penis straws and a good bottle of champers? 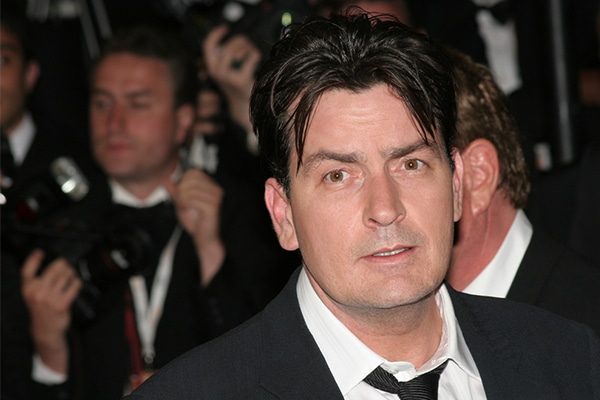 Once again, Charlie Sheen’s wandering penis got him into A LOT of trouble this year. This time it could see him spending up to eight years in prison after he failed to notify previous sexual partners of his HIV positive status. Ouch. 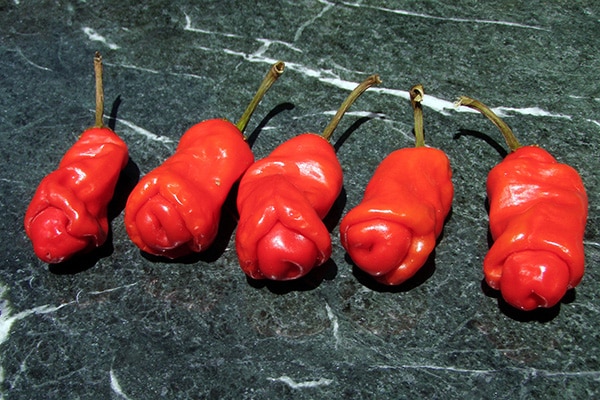 Penises had their (unsolicited) moment in the spotlight, despite our pleas for dick pics to stop. If we wanted to see a pic of your family jewels guys, we’d ask for one. Take note: no one’s asking. 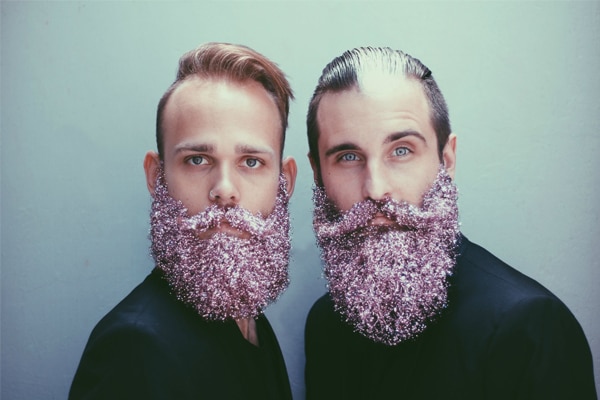 Whether you like it or not, manscaping has been taken to a whole new level. This year saw men don glitter beards, bauble beards, groomed body hair and an excessive amount of hair gel. 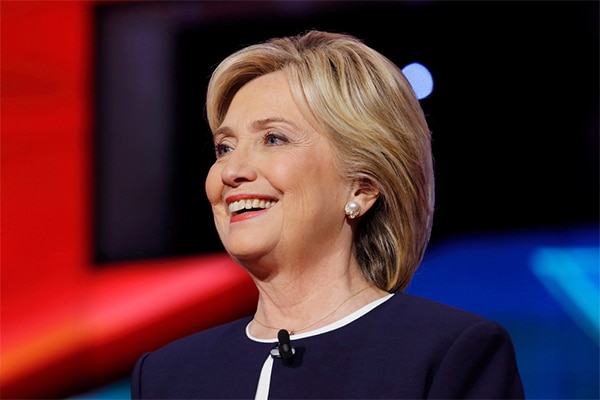 During her Presidential campaign, Hillary Clinton repeatedly made accidental butt jokes. Funnily enough, she’s now aware of it and is playing along with the quip with a few tweets. Good on you, Hillary. 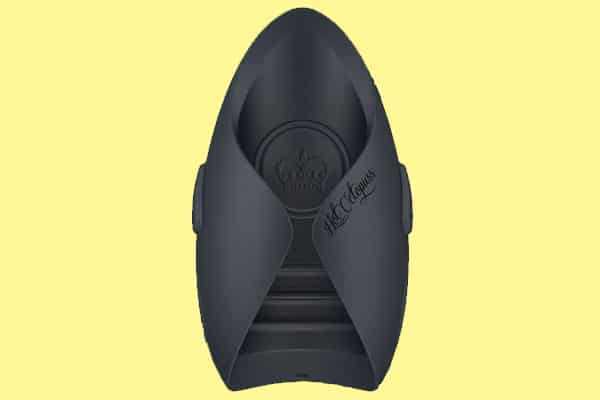 Comment: Do you think we missed any? What was your fave random moment of 2015?