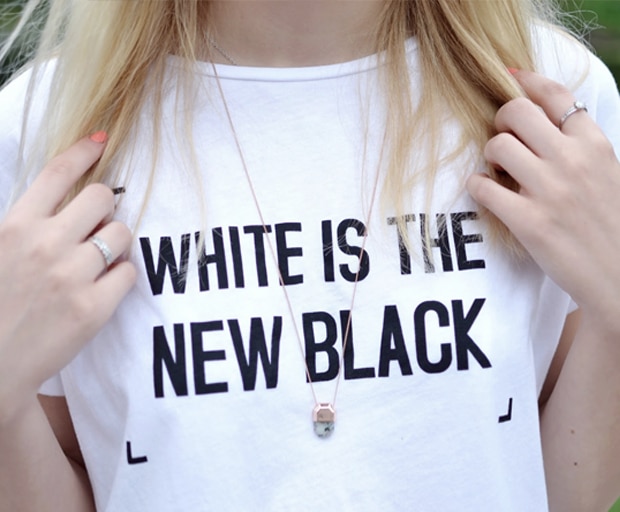 17 Castle Hotels That Look Like They Belong In A Fairytale

What were they thinking?!

There is no denying that the fashion industry can be extremely racist, sexist and just blatantly offensive. We have become used to seeing half-naked women in magazines and fashion trends that are based on ethnic appropriations, such as Indian headpieces and prints.

But, surprisingly, the craziest WTF moments have been made by the big fashion retailers. Yep, you read right – the places that can afford to hire a legal eye before creating dumb pieces, have inexplicably managed to get disastrously offensive items over the line.

It’s incredible to think the following designs made it through several stages of approval without anybody questioning the appropriateness of them, but here they are, right in front of our eyes, and forever embedded in virtual history… 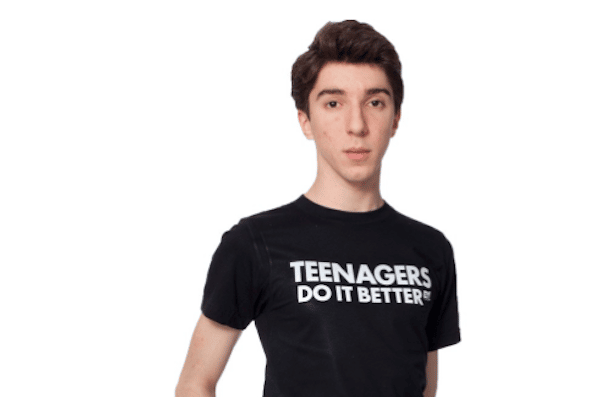 Not only did AA go too far with the underage sex innuendo, but the company also chose an unsettlingly pre-pubescent-looking guy to model the shirt. Not a smart move. 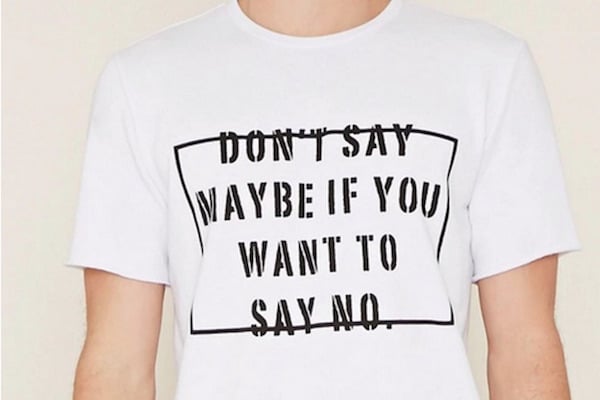 While some people argued the slogan was meant to empower young women, considering it’s a men’s shirt, it also made a joke of sexual consent. 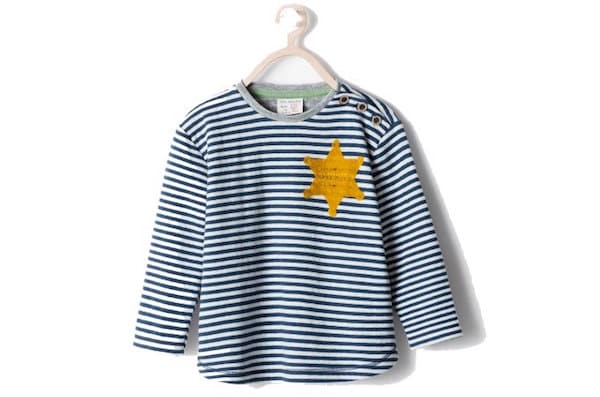 Zara defended this children’s top, saying it was inspired by “classic Western films”, but the resemblance to concentration camp uniforms and the yellow Star of David was uncanny. 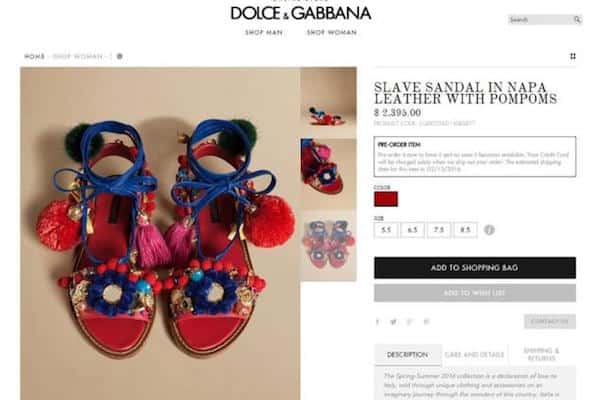 It’s not so much the design but the choice of name for these shoes; ‘Slave Sandal’, that couldn’t be more politically incorrect. 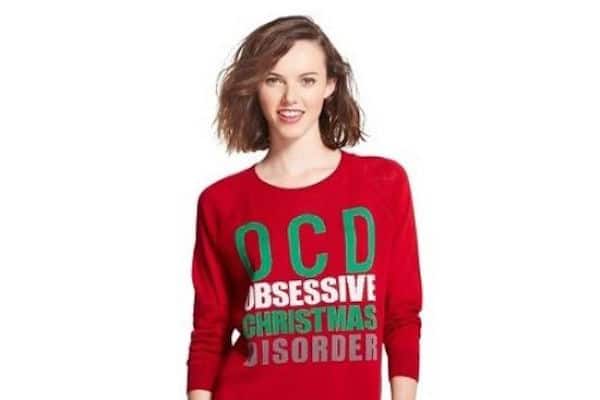 Target tried to be funny but instead angered their customers after using the obsessive compulsive disorder acronym as a Christmas slogan. 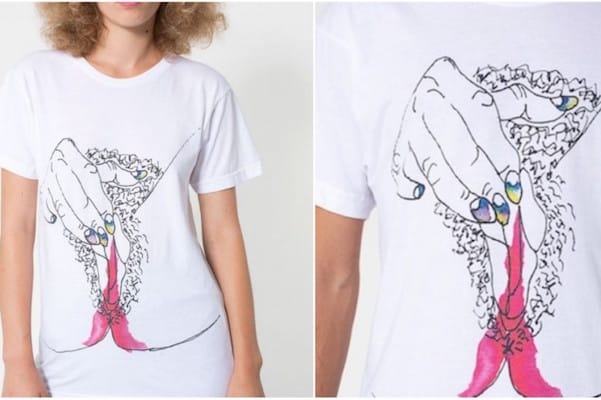 While there is nothing wrong with talking openly about menstruation, AA took it a bit too far by printing a full-frontal illustration of a bleeding vagina on one of its T-shirt lines. 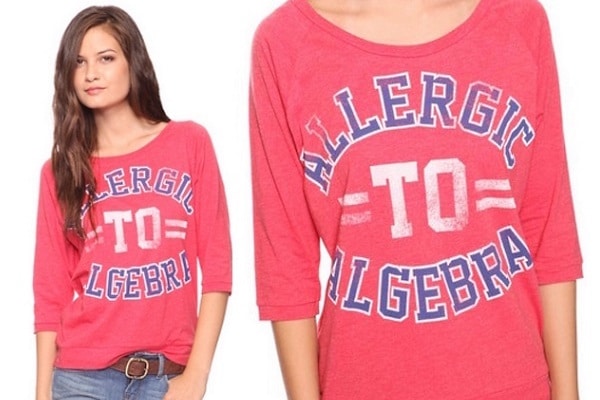 There is nothing funny about a slogan that supports the irrational notion that women aren’t good at maths. 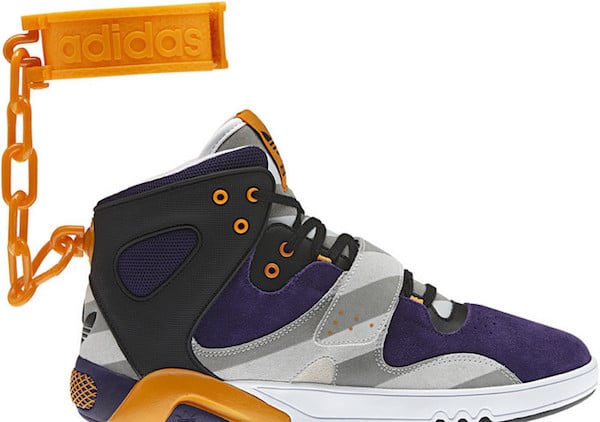 Whoever signed off on the idea of creating shackle sneakers should be fired. 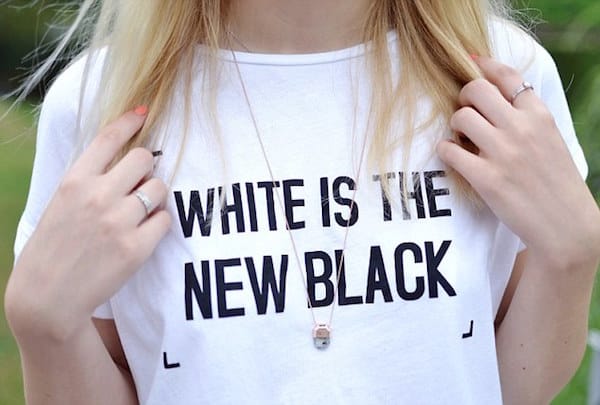 How Zara failed to see the obvious racist connotation on this top will forever remain a mystery. 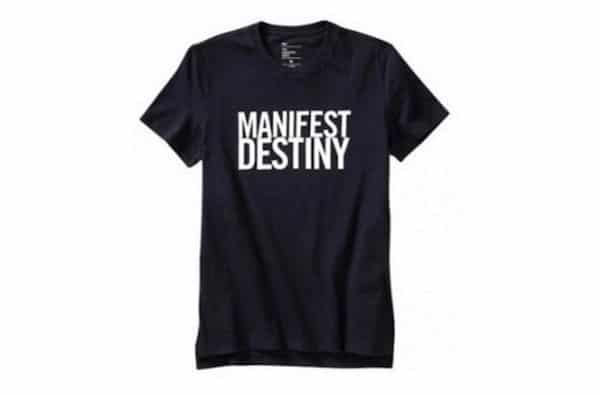 The term ‘manifest destiny’ actually refers to the 19th-century American expansion that forced the removal of Native Americans and a war with Mexico. Nothing to be proud of. 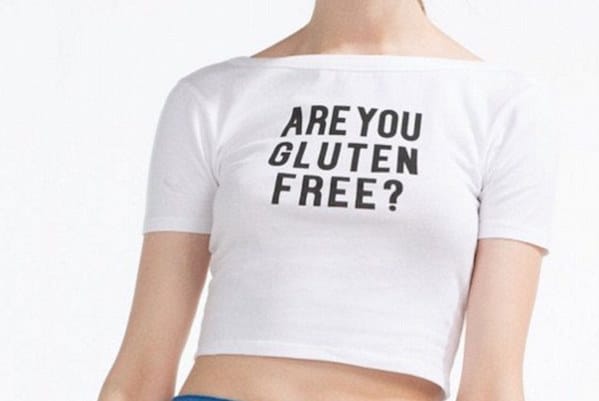 Everyone suffering celiac disease turned against Zara when the company belitted their illness with this hideous crop. 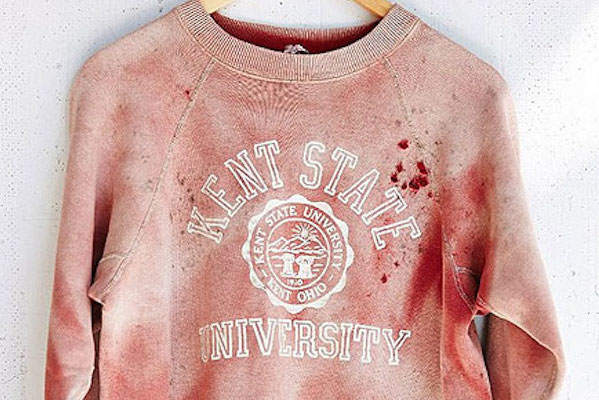 Designing a blood-soaked sweater is questionable enough, but adding the name and logo of a university that was once the scene of a shooting massacre is as tasteless as you can get. 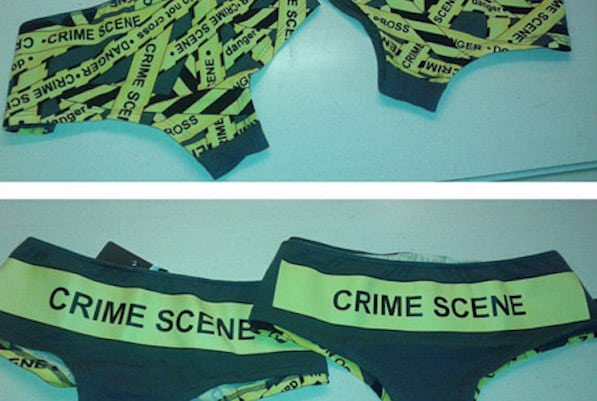 These sleazy knickers were quickly taken off the lingerie brand’s shelves after customers complained about the rape culture connotation. 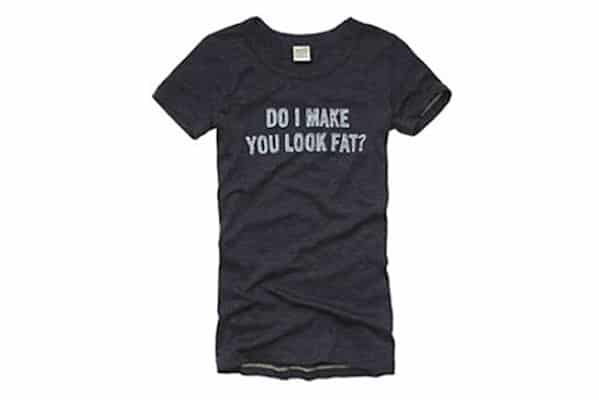 A&F is renowned for its small sizes and hiring staff based on their looks, so though this fat-shaming T-shirt was disappointing, it was not surprising.

Comment: Are people just too sensitive these days, or were they right to complain about these pieces?