Not only was it taboo, it was also considered kind of – well, kind of gross. Letting someone put his penis (fingers, tongue) in your butt? As Amy Schumer so astutely pointed out in her tribute to the cult of the booty, that’s where your poop comes out.

And why not? For one thing, the anus is chock-full of nerve endings – and therefore, filled with potential for pleasure. And for another thing, it’s fun to be bad.

If you’re thinking about incorporating some ass play into your sexual routine, or even if you’ve already tried it, you probably have some questions. Here are answers to a few things you might have wondered… 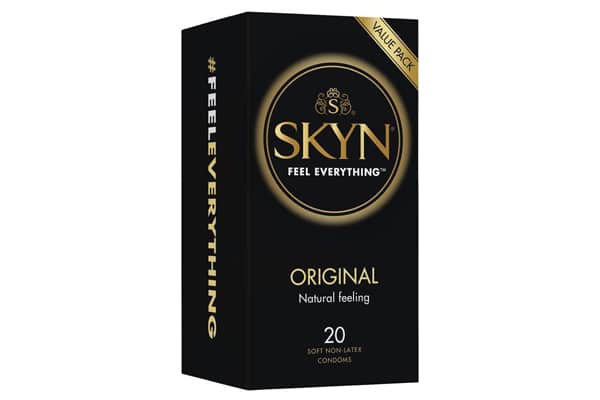 We’re not gonna lie – it might hurt a little bit at first. If it does, slow down. Jessica O’Reilly, PhD and author of Hot Sex Tips, Tricks and Licks, tells Women’s Health that being super relaxed, and super turned on, is the key. “If you find insertion painful or difficult, stop and go back to the drawing board,” says O’Reilly.

6. Do I need to buy anything special? 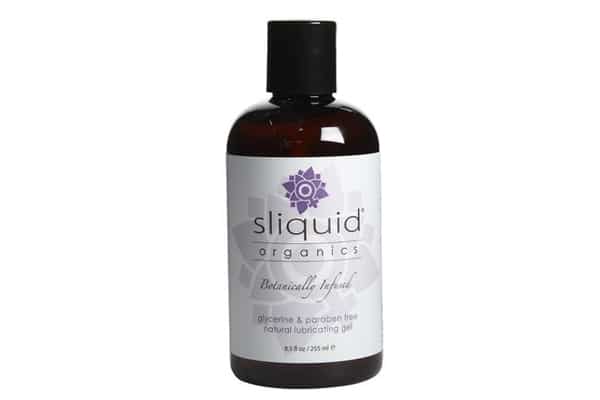 While there’s no need to get uber-paranoid about the way you look, smell and taste – we’re all people with the same, sometimes-funky human parts, after all – a nice warm shower with soap is a good idea before you engage in any butt play. Lather yourself up with a mild, non-irritating body wash and scrub until you feel squeaky clean. You can even do this with your partner, for some built-in foreplay.

Look. It happens. Life goes on. You’ll be embarrassed for about five seconds, you’ll both laugh about it, and then you’ll get over it. Vaginas fart too sometimes, that’s just part of the mystery and magic of our unpredictable bodies.

For your first time, Hutcherson says spooning is better than doggy-style. “For those just starting out, I think getting on all fours might be a little too intense. Lying on your side in the spooning position won’t allow penetration that’s as deep. It’s also a more relaxing position. When you become more comfortable, the doggie is the easiest way for a woman to orgasm.” And don’t forget to breathe. Says O’Reilly, “As you breathe deeply, your inner sphincter muscle will relax to facilitate penetration.” 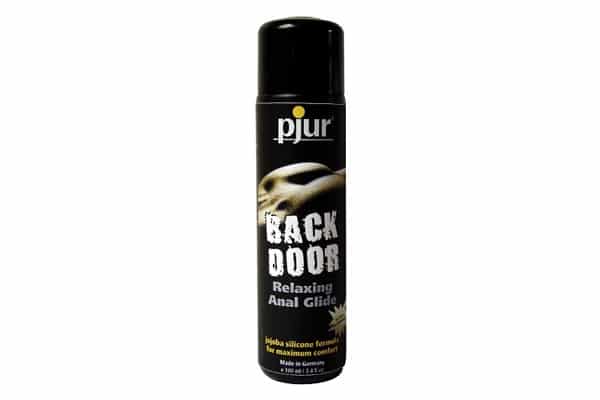 That depends on the toy. You want something with a flared base that’s not going to get lost in there, so stick with things marketed for sexy times, not household items that double as sex toys. (It happens.) A toy can be a great warm-up for the main event; you’ll want to use something that’s easy to wash and will stimulate you in the right way. There are so many fun toys on the market – shop around and find the perfect one for you and your partner.

In summary: relax, be safe, and have fun!