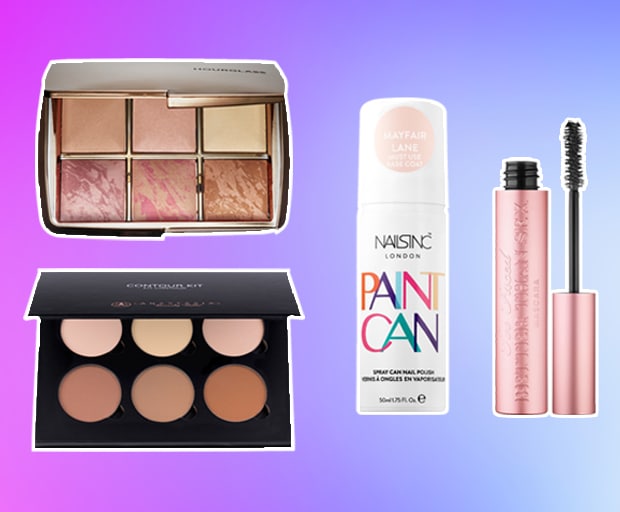 If You’re Not A Feminist, Get Out Of My Life

We want all of them.

You know a beauty product must be good when it’s flying off the (virtual) shelves.

While some cosmetics are in high demand because of their uber-famous endorsers, other products have stood the test of time and are hard to get your hands on, even years after they were first released.

In fact, most of these life-changing makeup products are still tricky to find anywhere other than eBay, where you’re likely to pay inflated prices. So consider yourself lucky if you own half of the following products that are so good, everyone wants them… 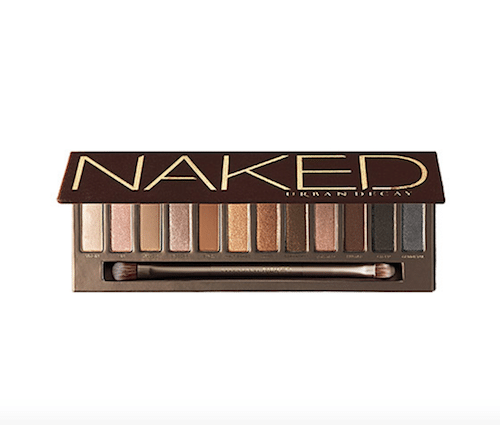 Thanks to its impressively pigmented shadows and universally flattering shades, as well as some serious beauty vlogger endorsements, this palette consistently sells out within the first day of being released, both online, and in stores. Urban Decay have since released several new versions of this palette, but the original remains the most popular. 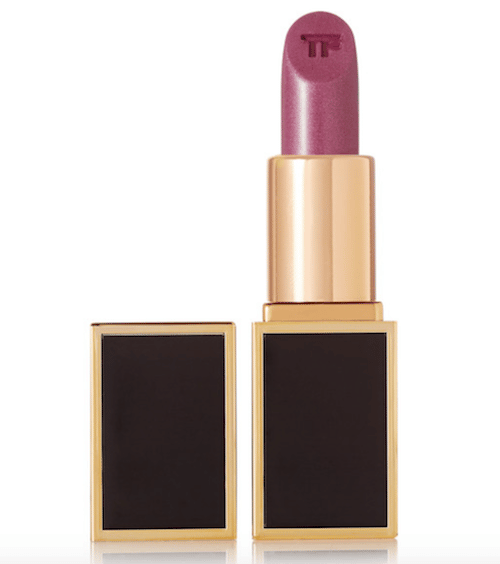 Tom Ford lipsticks are super popular in general, but when Ford announced he was releasing a lippie named after rapper Drake, the internet went crazy. The deep purple hue lipstick sold out online within minutes after it first dropped, and was later sold on eBay for four times as much as the retail price. Thankfully, it’s now back in stock. 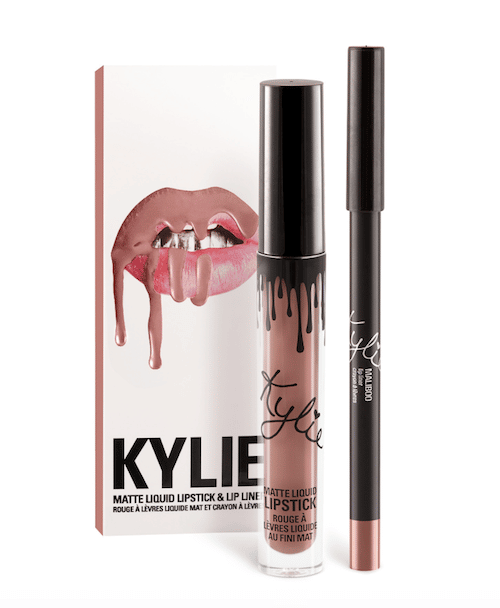 No other beauty product was as coveted and anticipated as this lip gloss and liner kit, thanks to its celeb creator – arguably the queen of matte lips, Kylie Jenner. When the reality TV star launched her lip kit line at the start of the year, not only did it sell out faster than you could say “Keeping Up With The Kardashians”, it actually crashed Google Analytics. Her lip kits were later sold on eBay for a whopping $20,000. Say what?! 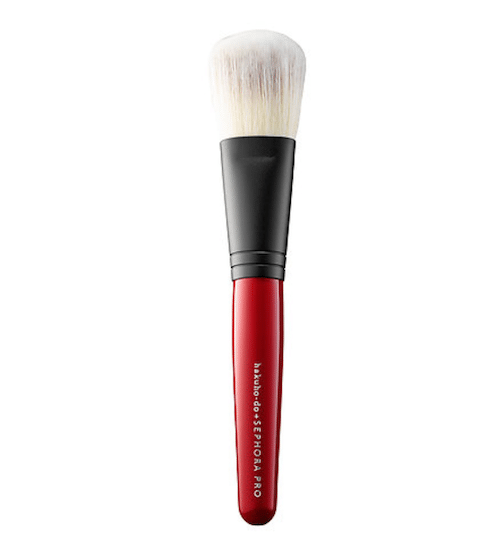 Every beauty aficionado knows your makeup is only as good as your brushes, which is why it’s not surprising the hakuho-do + Sephora brush collection is a regular sellout online. Each brush is handmade in Japan and is said to feel super soft while absorbing less product. Get in quick before it’s sold out again! 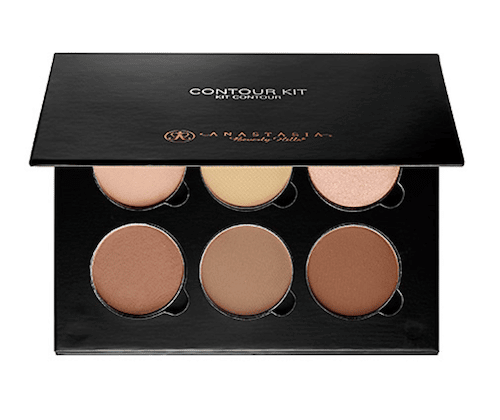 The Anastasia Contour Kit is a fave among beauty bloggers thanks to its wide range of different shades, perfect for creating all kinds of looks, and regular appearances in Kim Kardashian’s makeup artist, Joyce Bonelli’s toolkit. After it sold out within a day, the wait list reached over 8,000 people on makeup retailer Cult Beauty alone, with fans having to wait for months to get their hands on it. Now that the hype is over, it’s back in stock, but obviously still a top-seller. 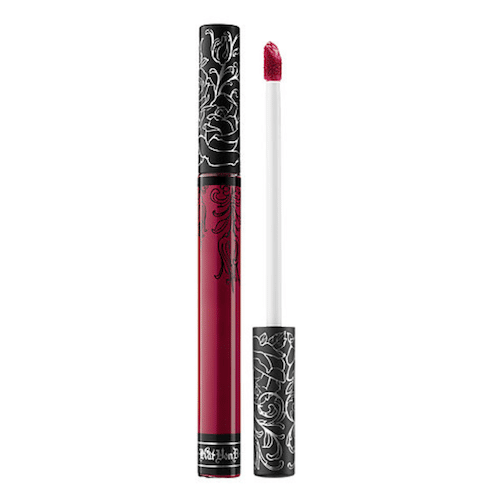 This super-pigmented liquid lipstick leaves a matte finish and is said to stay put for hours. You’ll almost never see all the shades in this range available at the same time – even the testers are usually almost empty, thanks to its massive popularity. Consider yourself lucky if you can manage to get your hands on your fave shade. 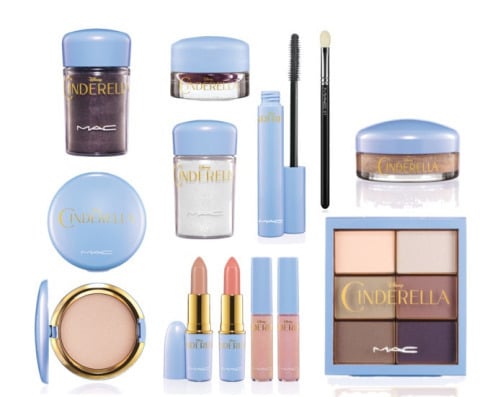 MAC special edition collections are always a huge success, but this one takes the cake. After selling out immediately upon its release at the start of 2015, it hit eBay at four times the price. The 13-piece shimmering princess-themed makeup collection can still only be bought on eBay, but be warned, it’ll set you back around $600.

8. Too Faced Better Than Sex Mascara 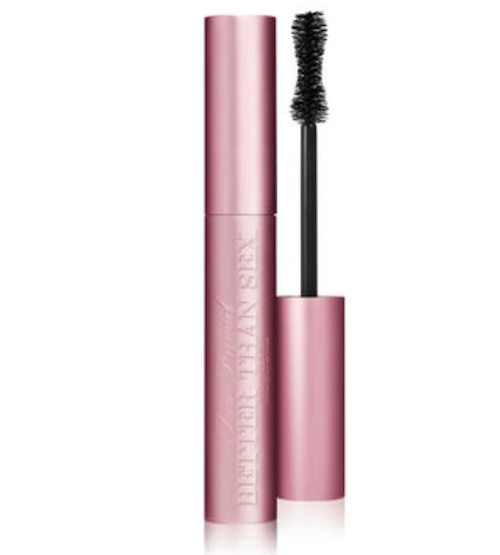 Many consider this the holy grail of mascaras, and would probably say it lives up to its name, too, making lashes thicker, fuller, and darker and subsequently being near orgasmically pleasurable to use. It is regularly out of stock, so buy in bulk whenever you see it.

Who would have thought Harry Potter and makeup brushes would ever be mentioned in the same sentence? Storybook Cosmetics cleverly combined their brushes with magic wands, thereby creating the most wanted Christmas gift for beauty nerds this year. You can currently pre-order it online, but there is no guarantee you’ll get it before Christmas, as demand is off-the-charts high. 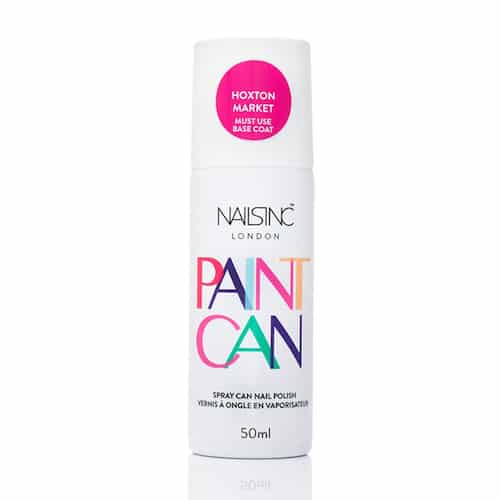 When Nails Inc announced there would be a spray-on nail polish, the beauty world went into a frenzy. Everybody wanted to try it making it an immediate sellout online. The revolutionary nail polish is back in stock with new shades being released regularly. 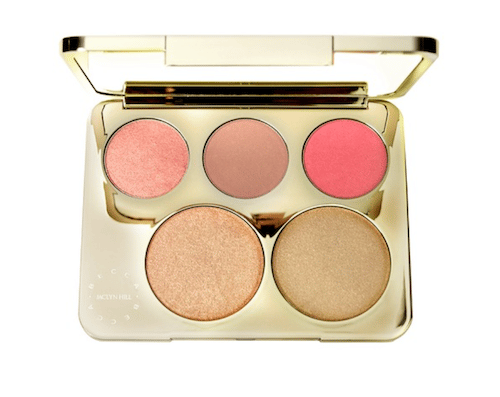 Sephora sold a record-breaking 25,000 compacts within 20 minutes of the release of this limited edition blush palette, the result of a dream partnership between A-list beauty vlogger Jaclyn Hill and cult makeup brand, Becca. Owners of the palette credit it as offering some of the most flattering shades around, leaving a subtle shimmery finish without any noticeable glitter particles. 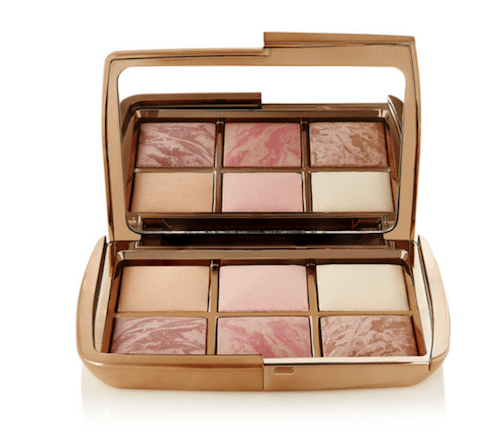 Another limited edition that has become a coveted piece for many, the Hourglass Ambient Lighting Edition palette is almost too pretty to use. While it can be found on sites like eBay and Amazon, it sold out of stores within hours after hitting shelves, so don’t expect to find it at your local makeup store. Thankfully, Hourglass have since released a similar palette which is available online. 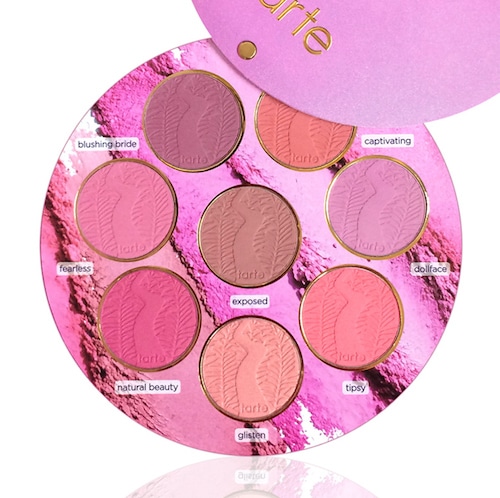 This super-sized blush palette sold out within hours of dropping online. It included eight different shades of blush which would cost almost four times the palette cost if purchased individually. Unfortunately, that’s exactly what you’ll have to do if you want to get your hands on all these covetable Tarte blushes, as the Big Blush Book has not been restocked. 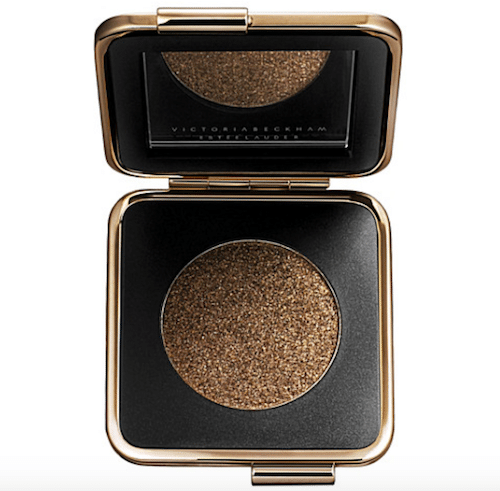 Estée Lauder confirmed their website’s traffic doubled when the Victoria Beckham collection was released, with 80 per cent of the collection selling out within just 36 hours. The fastest to fly off the shelves was this metallic eyeshadow, perfect for creating a subtle smokey eye worthy of Victoria Beckham herself. It’s back in stock now on Estée Lauder’s website, though is unlikely to hang around for long.

Comment: What cult makeup product are you still waiting to be restocked?

How to know which brow style is right for you

7 of the Best Shampoo Alternatives That Will Save Your Hair, Your Wallet and the Environment