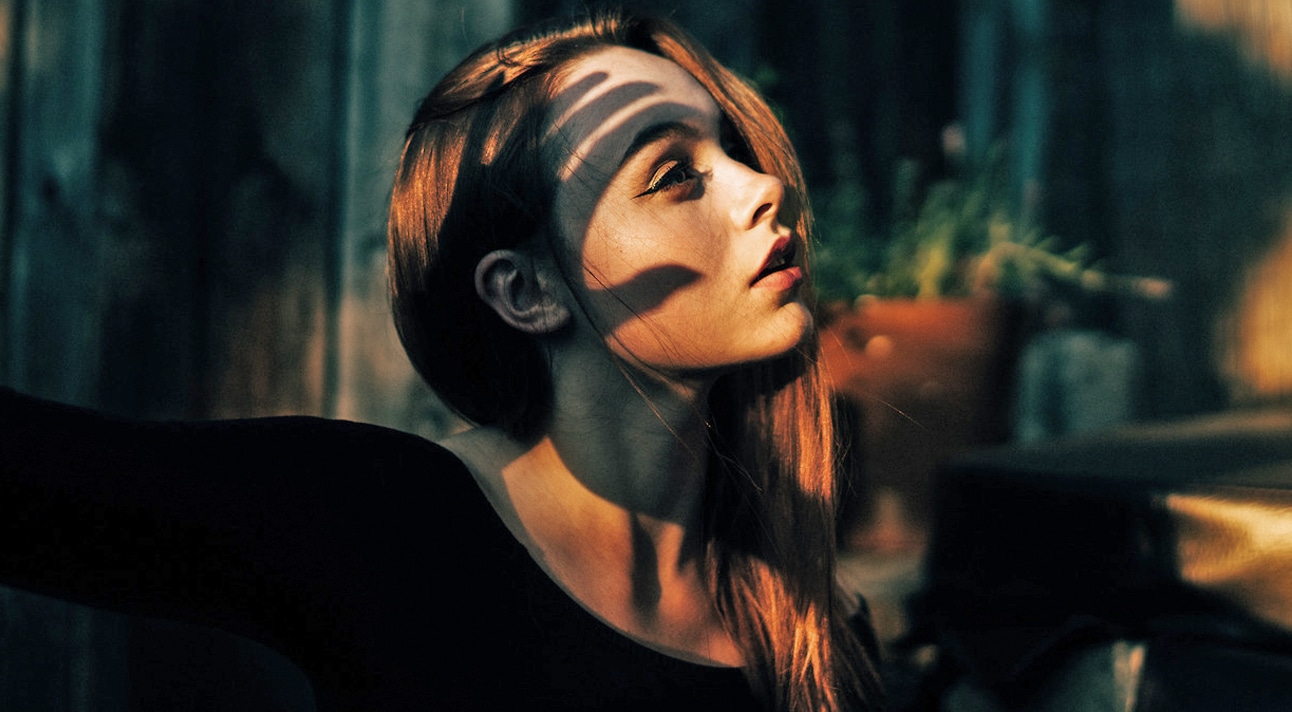 I’m Fat And I Wish I Had Fat Friends

Delete these phrases from your vocabulary, stat.

If you’re not sure what microaggressions are, don’t worry, I guarantee you hear a few every single day, so the penny will drop in a few seconds.

The term was coined by Columbia University professor Derald W. Sue and describes verbal or behavioral indignities that can be intentional or unintentional and communicate a racist, sexist or hostile attitude.

Even though we allegedly live in a postfeminist world with equality for men and women – at least in some countries – there is no doubt women are still seen as inferior to men in most situations, and sayings like “You throw/run/dance like a girl” prove it.

It’s not just men communicating in a sexist way. Some terms are so instilled in our vernacular that even I find myself using them, like referring to a group of people as “guys” even if it includes both men and women.

Sure, most people would argue we are overreacting when getting upset about something that isn’t necessarily meant as an insult (like Blake Lively’s unintentional racist gaff at the 2016 Cannes Film Festival), but that view in itself is a microagression, as it undermines the validity of someone’s feelings or opinions.

Moreover, microagressions can have a serious impact on our mental health. Psychologist Anderson J. Franklin says they can cause “invisibility syndrome”, which he describes as an “‘inner struggle with the feeling that one’s talents, abilities, personality and worth are not valued or even recognized because of prejudice”.

So the next time you hear any of the following microagressions, why not politely point them out? It will hopefully make that person think twice before using any of these 17 sexist phrases again…

7. “You’re a good *insert male-dominated occupation* for a girl.”

13. “Your biological clock is ticking.”

Comment: Are you guilty of using microaggressions? What’s the worst one you’ve personally heard?