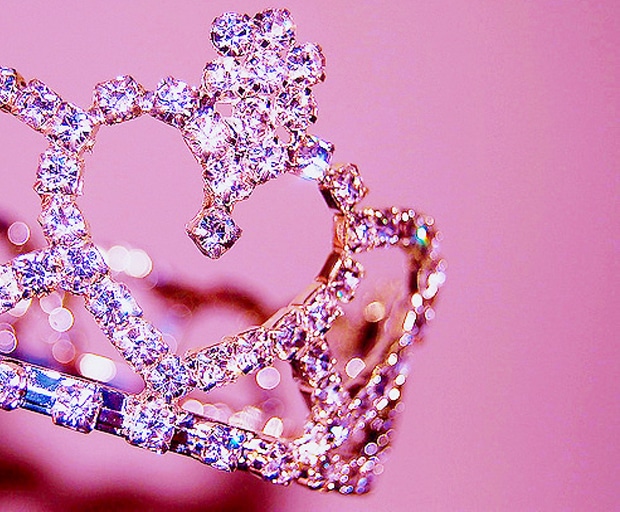 9 Lip Balms That Are More Addictive Than Crack

I’m not high maintenance, I just have really high standards.

My husband often jokes one day I’ll come out to find his skeletal remains in the living room after telling him for the umpteenth time, “I’ll just be five more minutes!”

It’s true I have a makeup and going out prep routine that would rival most endurance athletes. I’ve also been known to cry over ruined manicures (is there anything worse?!), pack like I’m moving house when I’m going away for the night and would rather stab myself in the eye with one of my Louboutins than go camping. I’ve been called fussy, pedantic and a princess, but in short, I’m a little – okay, a lot – high maintenance. And if you can relate, you probably know the struggles of having really, really, ridiculously high standards well. For example…

1. Leaving the house looking anything less than catwalk ready is not an option.

2. When it comes to makeup application, your routine rivals Kylie Jenner.

3. If you had a dollar for every credit card you’d maxed out, you probably wouldn’t be paying off a mortgage-sized debt right now.

4. Owning the latest fetch pair of heels is as essential to you as buying groceries is to normal people.

5. And for that reason you own more shoes than most people have underwear.

6. Like, you could literally build a house with the sheer amount of shoes you have.

8. And you have unashamedly high expectations when it comes to relationships.

9. Manicures make your world go round.

10. You regularly get called a ‘princess’, and you take it as a compliment.

11. You wouldn’t consider ordering anything less than a high end cocktail at a bar.

12. The thought of repeating an outfit literally sends chills down your spine.

13. You DON’T do camping. Or ‘glamping’. Or any variation thereof.

14. You’re late to just about everything. Including your own events.

15. Some people consider you to be ‘moody’. Frankly, you don’t see it.

16. You’ve been known to make lengthy requests at restaurants.

17. And you never apologize for being you. You might be high maintenance, but you’re worth the effort.

Here’s How To Shop For A Bra Properly

When Shopping For Clothes Is Worse Than Hell