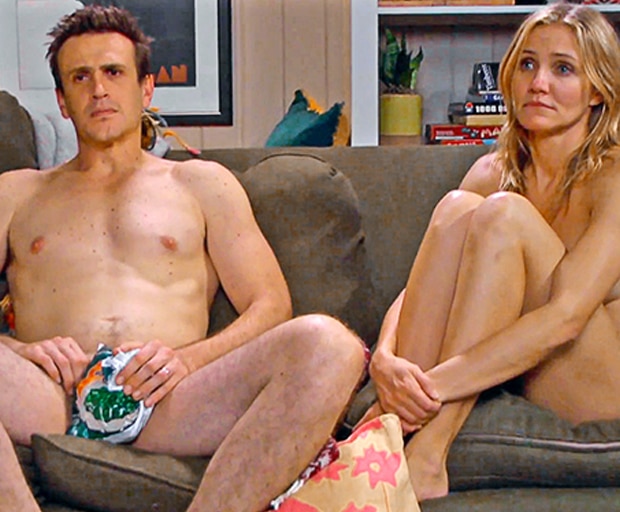 Whether you’ve had multiple one night stands or exclusively been doing the dirty with a long-term partner for a while now, chances are you’ve had one – or more – encounters with a lackluster sexual partner at some point in your sexual life.

We’ve all had the kind of lover you have to grit your teeth and endure, or experienced a sexual encounter that still brings you and your girlfriends to tears of laughter years later. Everyone has had at least one bedroom endeavor they’d rather forget ever happened, and some people have even had bad sex so bizarre, it’s landed them in the emergency room. Yikes!

And if you’ve had bad sex before, you’ll be familiar with this awkward internal monologue…

1. ‘Well someone definitely added a few inches when they were bragging earlier…’

2. ‘Oh, we’re just totally skipping foreplay then. Do they even understand how sex works?’

3. ‘Why are they making a noise like a dying animal? We aren’t even doing anything!’

7. “Will this count towards my number if I can barely even feel anything?”

8. “I wonder what Monday’s meeting will be about. Did I remember to turn off my straightener? I should definitely book my car in for a service next week…”

9. “I should just start touching myself so I have a chance of getting something out of this.”

11. “Should I fake an orgasm so they hurry up and finish?”

12. “I knew I should have called that cute guy from the club last weekend instead.”

13. “Okay this has definitely gone for way longer than a normal session – and not in a good way.”

16. “The face he is pulling is the most unattractive thing I’ve ever seen.”

17. “Um, where was my orgasm, dude?!” *Mentally notes to warn all other women never to sleep with this guy*

Comment: What goes through your head when you’re having terrible sex?