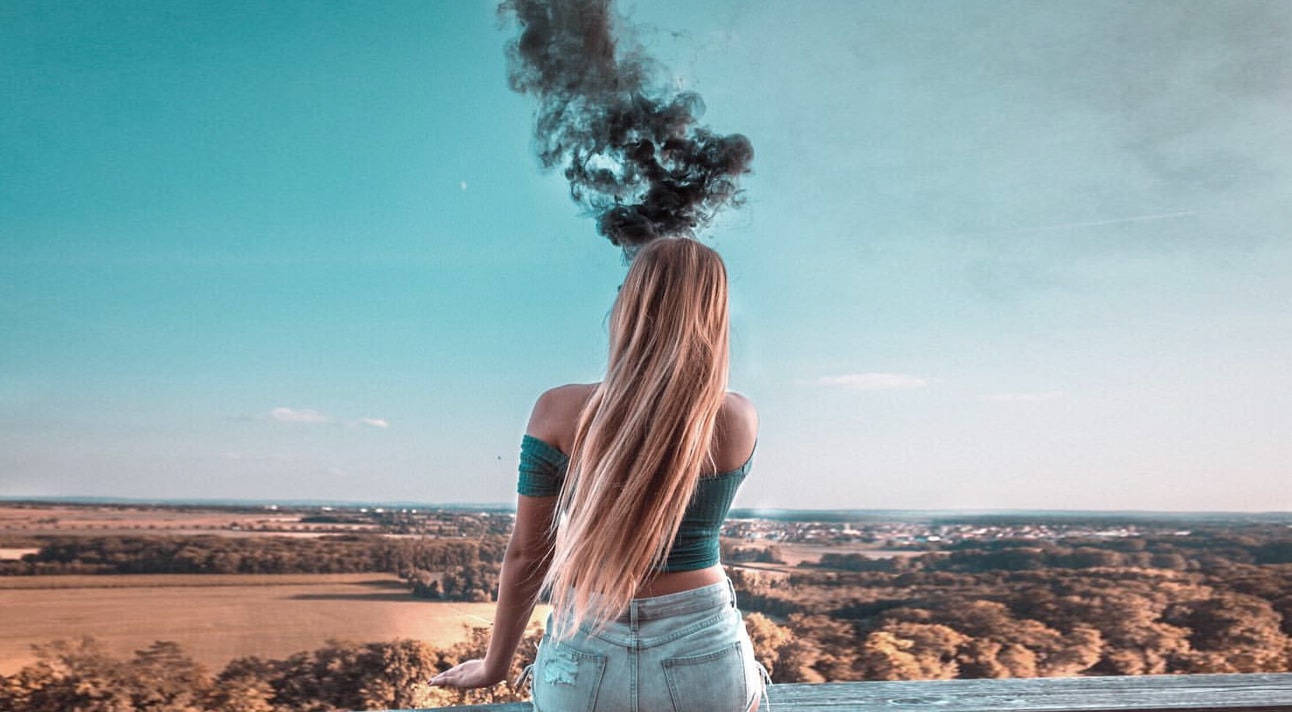 The One Word That’s Sabotaging Your Entire Life

Each time news breaks of a woman accusing someone of sexual assault, or coming out about being assaulted, she is almost always criticized and disbelieved. Inevitably, there is always a question asked of the victim; “if it happened, why didn’t you report it?”

The implication here is that if someone is “really” sexually assaulted or raped, they would go to the police and file charges, and if they don’t, they must be making it up for attention, to ruin a mans life, or out of spite.

But this is one hundred percent false.

According to RAINN (Rape, Abuse & Incest National Network), only 310 out of every 1,000 sexual assaults are ever reported to the police. This means that two out of three assaults are unreported.

There are countless reasons someone might not report being raped or sexually assaulted, and not one of those reasons is that it isn’t ‘bad’ or ‘real’ assault.

On Twitter, people have been sharing their reasons they did not report their sexual assaults to bring attention to the fact that the validity of assault and reporting it are not mutually exclusive. It is a confronting, and yet crucially important hashtag to look through.

Here are 17 of the tweets in the #WhyDidntIReport hashtag, showing the many reasons someone might not disclose their assaults to police…

#WhyDidntIReport because I was 16 and my high school didn’t teach me what consent was. I didn’t realize until I got to college and fully understood consent that I had been very wronged.

Because I was 8 and he was family. Because I figured I provoked him. Because I lived in fear of him doing it to my siblings. Because I assumed no one would believe me. Because I knew I would break my parents marriage. At 8 years old. #WhyDidntIReport

I didn’t report because I was drunk and I went home with him. Because there was no one to report to. Because I was far from home. Because I had trusted someone, was punished for extending that trust, and told by society that I was wrong for having trusted. #WhyDidntIReport

Internally debated this for days but here goes: I didn’t report because I didn’t think I’d be believed because it happened in my home with my boyfriend on the night I broke up with him. I thought people would think I was lying to spite him. But I’m not lying. #WhyDidntIReport

#WhyDidntIReport because the first time I reported it only made the situation worse.

#WhyDidntIReport I did twice and twice I had to speak to the police, I had speak to the school, I had to face him in court room, I had to go back to school where I was a liar, a slut and the girl who ruined someone’s life, I had people following me home and driving by my house.

#WhyDidntIReport because I was 15 and he was 25 and I didn’t realize what was going on; all I cared about was that someone liked me.

#WhyDidntIReport because I was 16-years old, gang-raped during a party at the University of Washington and told by the university’s security that it was my fault because I was out partying while underage.

“I was 20 and at a party. He stalked me all night long. I don’t know his name. No one did. He cornered me in a room, held a knife to my throat. He promised to kill me should i say a word. Years later..I still dont know his name..#WhyDidntIReport“

He was a work colleague.
He invited me over for a party.
I was the only one who showed up.
I had 1 drink. He poured it.
I felt funny.
I woke up in his bed with my pants off. I had no clue how exactly I ended up there & no way of proving I didn’t ask for it. #WhyDidntIReport

#WhyDidntIReport My rapist was a woman. I told my boyfriend, he acted like I’d cheated on him. I told my roommate, she turned away and never asked of it again. I told more friends, none of them could handle the information. Why would an officer be able to? Agoraphobia took hold.

#WhyDidntIReport because I blamed myself for being so stupid, when it wasn’t my fault at all. The constant panic attacks that came with it silenced me; when I finally opened up about, people laughed in my face.

I didn’t want to drink. He insisted. One drink got me wasted. I couldn’t drive home. He said I owed it to him b/c he bought the drink I didn’t want. I said no. He persisted. I was scared, so I gave in. I felt disgusting and dirty and believed it was my own fault. #WhyDidntIReport

I was 13, he kept telling me it was a prank on our friends. I kept trying to get away while he kissed and groped me. His parents were rich donors at our catholic school and I didn’t want to lose my friends or be judged. I was scared. #WhyDidntIReport

#WhyDidntIReport I did. I tried. But legally, I was told, “the DA here doesn’t like taking acquaintance rape cases”.