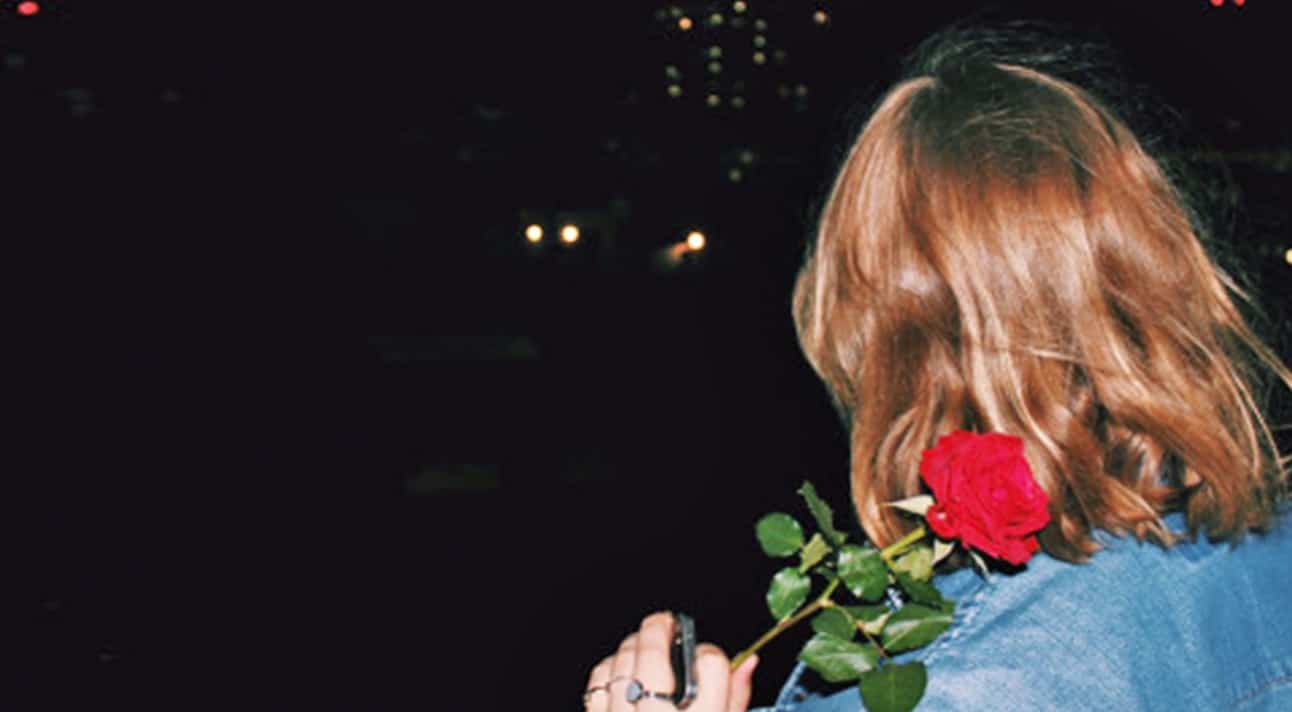 8 Time-Saving Beauty Hacks That Will Change Your Life

And those chosen, special few typically earn a position in our lives thanks to their ability to always have our back, even when we’re not necessarily being the best version of ourselves. It’s a good friend’s very ability to overlook our flaws and support us through tough times whilst also being our biggest cheerleader in our happiest moments that really cements their place in our hearts.

Unfortunately though, not all the friends we make throughout the course of our lives have our best intentions at heart. In fact, some so-called ‘friends’ go to horrifying lengths to cut us down to size and sabotage our lives in the most soul-destroying of ways. Something these unfortunate Reddit commenters who’ve come face-to-face with some of the ultimate friendship betrayals, know all too well…

1.  “She started fucking my then husband and then lied about it. When my marriage was falling apart, I confided in her. She turned around and told him everything I had said. I’m glad to be rid of them both.”

2. “[My] roommate broke our lease and gave me a 1 week notice to move out because she ‘didn’t like having a dog.’ Next week on Snapchat her and her new roommates got a dog.”

3. “In sixth grade my best friend came up to me and literally stabbed me in the back with a pencil.”

5. “They day of my birthday my “best friend” went to a party of a girl she didn’t even know because it was full of girls, I went to a restaurant alone because I didn’t want my fathers to worry.”

6. “I raised 11k for a friend who had 2 types of breast cancer, I raised this money in 4 hours, handed it all over to her and then she went round telling everyone I stole 5k from her. I still get hate mail now.”

7. “I had one friend hook me up with a guy (I lived in a different state and I was visiting her area for a while) she knew. Turns out the reason why she set me up with him is because he was known for having STI’s and she wanted me to get chlamydia, since she couldn’t have kids and I was fertile but childfree.”

8. “I had a “friend” who I thought was pretty awesome. Right up until she developed a habit of getting super drunk and then sleeping with whoever I was dating at the time. And, yes, I say “habit” because it happened more than once, although I can’t say we stayed friends after the first two.”

9. “My doctors thought I had a tumor and I was undergoing tests and said “friend” said that they were tired of me always being sick. The irony was that I kept the whole situation very private, only this friend knew about it, as did 2 Doctor friends of mine. Needless to say I’m not friends with this person anymore.”

10. “I had a friend who broke into my house, slashed my couch and stabbed me with a fork. She was convinced that I was sleeping with her boyfriend. He was one of my good high school friends, I had introduced them.”

11. “I let my “best friend” stay with me while I was house sitting for my grandmother one summer so she could save up money and get a real apartment. The first weekend she arrived I had a short camping trip planned so I left her there alone for 2 days. When I returned I found out that she and another “friend” of mine invited two shady guys over (one was a drug dealer and the other brought a camera to film). They proceeded to trash the house and then fucked them IN MY GRANDMOTHER’S BED leaving a condom on the floor for me to clean. One of the guys stole my $400 iPod.”

12. “My “best friend” slept with my boyfriend, the guy I lost my virginity to not even a week earlier, while I was out of town for a funeral.”

13. “She comes on holidays with my family, joined at the hip etc etc. My mother dies suddenly, she doesn’t come see me, leaves the funeral early and a week later texts me calling me a bitch because she didn’t get invited to some imaginary party she thought I was having.”

14. “A friend asked me to call out a guy on his bullshit. I did, and she defended him.”

15. “When I found out I was pregnant with my daughter, my sister had just lost her baby. To give her time to heal, and so my family wouldn’t worry about me, I was going to wait until I was 12 weeks to tell my family. I told a few of my friends, and told them to keep quiet and why. One of them thought it wasn’t right to keep it from my family, so she told my parents behind my back.”

16. “I paid her rent for several months while she hopped from job to job, always quitting what jobs she got with some lame excuses. Then she only gave me a 1 week notice about her moving out of state. She had to leave a lot of her stuff here, and when she ran out of money out of state, started selling her stuff. She emailed me asking me ship out the items she’d sold on ebay. When I mentioned the burden of the shipping cost would be on me, even though she was collecting the shipping, she accused me of only being concerned with money.”

17. “My friend ignored all major life developments for me. Getting married, buying a house, having a baby. No congratulations or anything.”

18. “[I] helped her get a job where I work. She then cozies up to the boss. Gets me fired. “Hope we can still be friends?” I don’t even bother opening her emails anymore.”

Quotes via reddit.com, images via tumblr.com and giphy.com.

Comment: What’s the worst way a so-called friend has ever backstabbed you?

17 Quotes About Friendship To Send To Your Best Friend

3 Women Share The Mid-Holiday Fights That Ended Their Friendship

We Need To Drop The “Gay” From “Gay Best Friend”

How My Friendship Almost Suffocated Me