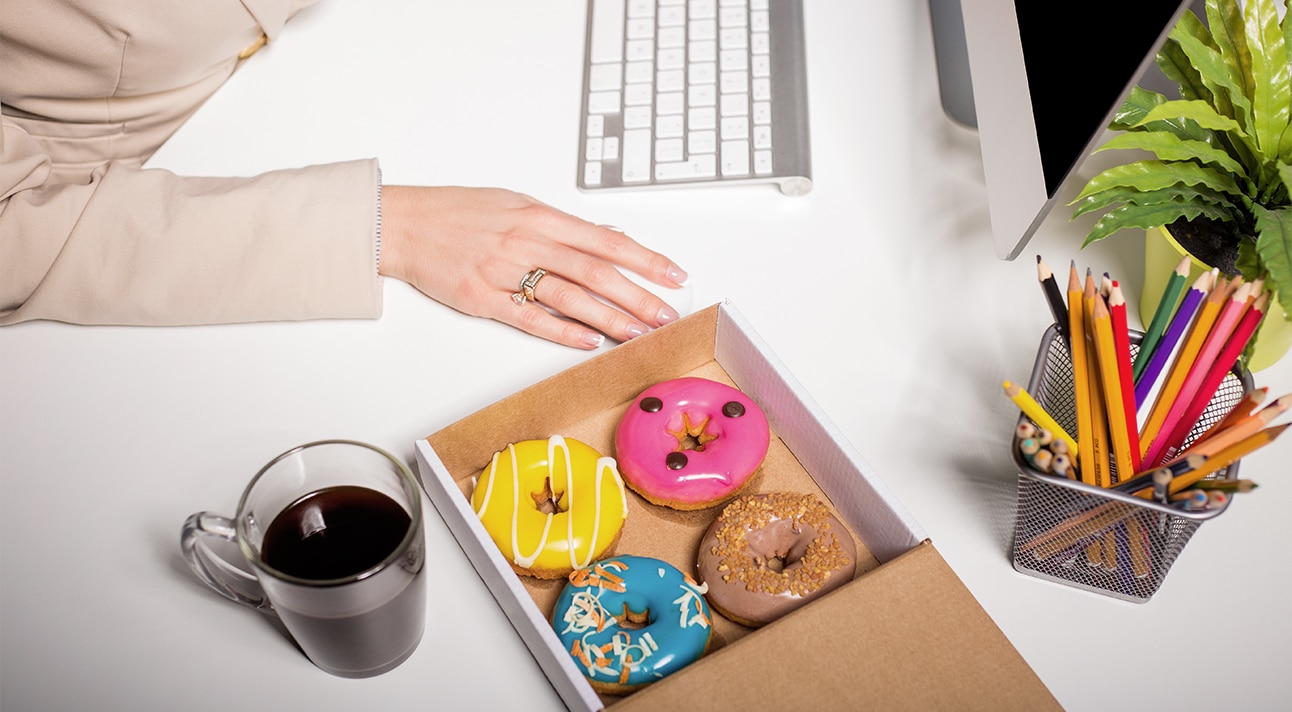 An Open Letter To Slow Walkers

Nothing unites seemingly disparate human beings quite like the struggles we face at that God awful place we call work.

From dealing with the close-talker in accounting who’s blissfully unaware his mouth smells like something crawled up and died in it, to the coworker hell bent on telling you every excruciating detail of her deathly boring children’s lives, working in an office comes with many struggles, including these…

1. The air con is constantly set to sub-zero temperatures and you seem to be the only one who notices.

2. There’s always a grossly inappropriate colleague who cracks sexual jokes and has somehow escaped the wrath of the HR department.

3. And a coworker who insists on eating their pungent lunch in the cubicle right beside you every damn day.

4. Plus a staff member who has no concept of TMI and wants to tell you every painful detail of their children’s lives, gynaecologist visits, bunion operations and other gross things that have come out of their body.

5. By 9.08am on Monday you’re already sick of people asking you about your weekend.

6. And by 2.16pm on Monday you’re already sick of people asking you about what your plans are for the upcoming weekend.

7. There’s consistently that one person who never tidies up after themselves and then goes on to loudly complain about how gross the office is.

8. And someone who types so loudly it sounds like they’re firing a machine gun in the office.

9. There are so many birthday cake and muffin days you’re at a very real risk of developing type 2 diabetes.

11. Conference calls are literally the worst.

12. Topped only by meetings which without fail always run at least half an hour overtime and make you want to throw yourself out a window.

13. Printers are your best friend while simultaneously your worst enemy. Particularly when they decide to run out of ink the day your brief is due to your boss.

14. You inevitably kill yourself putting together a project your boss finds every tiny thing wrong with and goes on and on about.

15. There is always one staff member you’ve got to keep your eye out for at the Christmas staff party.

16. And constant emails from someone who sits literally five feet away from you but is too lazy to lean over and use their voice.

17. There are always 5,678 red pens and not a single black pen when you need one from the stationery cupboard.

18. And the only people who truly understand your struggle are your desk buddies, who’ve become like a second weird kinda fam to you.