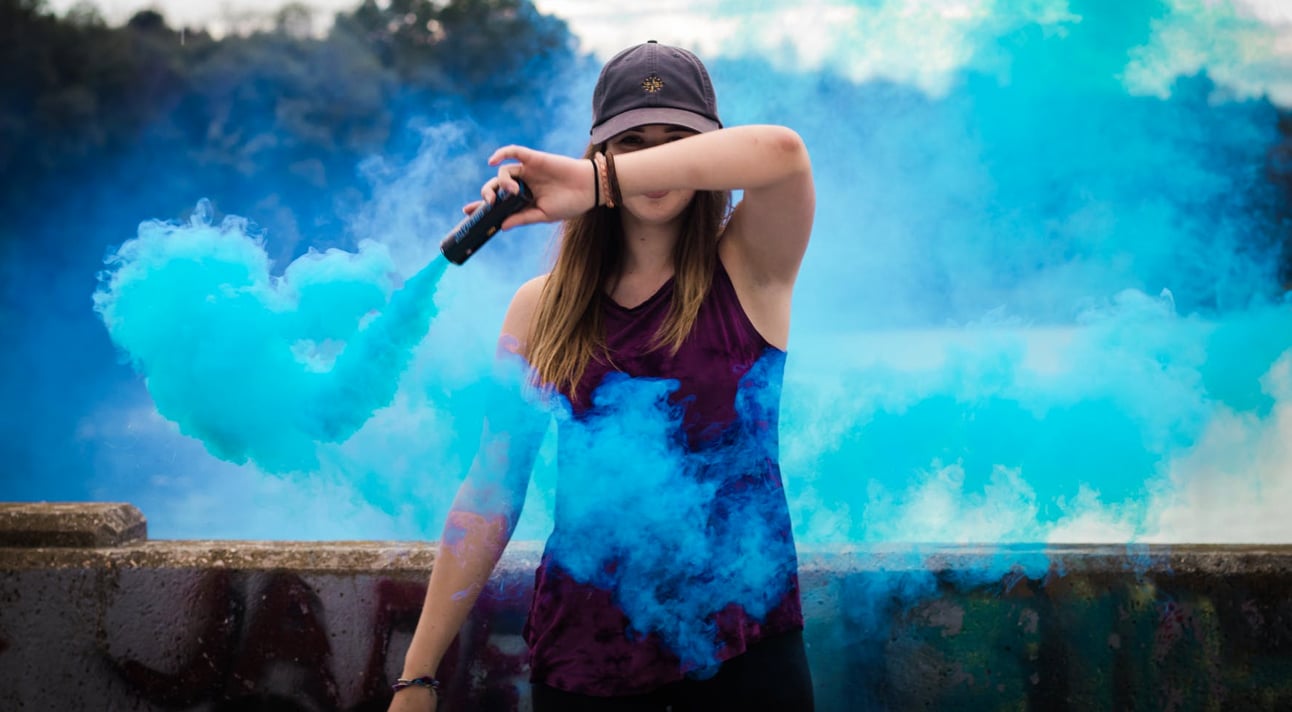 In not-so-shocking study findings, published in the journal Psychological Science in 2010, it was revealed women apologize way more frequently than men.

Interestingly though, it’s not because we’re guilty of committing more offenses than the opposing gender. Conversely, we – often wildly inaccurately – overestimate the frequency of which we commit actual wrongdoings.

Ever apologized to a stranger after they bumped into you on the street, or said “sorry” before adding a valid point to a work meeting or asking a question to a store clerk? These aren’t actual social crimes warranting an apology, however, according to co-founder and president of women’s leadership movement, Take the Lead, Gloria Feldt, the gaping discrepancy in apology rate between genders has very little to do with wrongdoing, and much more to do with power.

“The group with less power [in this case, women] will always exhibit language, including body language, consistent with lesser power. Sort of a form of curtseying or kissing the ring,” explains Feldt.

Consequently, the more times we habitually spit out a redundant “sorry”, the more emphatically we’re stamping ourselves as somehow “less than” our male counterparts. So why not do away with the old New Year’s Resolution to diet or lose weight and instead commit to advancing equality by doing away with these completely unnecessary apologies? Like, saying sorry for…

Whether it’s uttering an apology to someone who bumped into you or apologizing because someone you know acted a certain way and you feel embarrassed about it – “Sorry my boyfriend got too drunk last night” – these are not your apologies to make. You’re only responsible for your own actions,

Even if some people think we’re “too much“, or weird, or quirky, there is only one person perfect at being ‘you’, and it’s you. It might be a cliche, but it’s true.

If your heart isn’t 100 per cent in something, it’s okay to say no to it and you don’t have to apologize for it. You’re just being honest with yourself.

4. Not wanting to be sexually harassed

Seriously, it’s not too much to ask to be able to walk down the street without someone shouting sexual comments at you, and 2018 is going to be the year women take back their power from men who want to abuse them.

You don’t want kids, marriage, a monogamous relationship, or any relationship at all? Fine! Stop apologizing for wanting to ride the world solo.

Who doesn’t want to avoid the mind-fuck of modern dating and just find someone real, who cares about you and doesn’t play games? You deserve respect and love.

How many times have you been crying with a friend about something and through your tears you’ve said “I’m sorry for being a total wreck right now”. Stop it! It’s absolutely okay to be emotional and totally natural to be vulnerable at times. Feel your feelings, and don’t ever apologize for them.

Okay, so maybe you made a choice the people in your life don’t agree with, but guess what? It’s your life, not theirs. Only you get to decide if you’ve made the right or wrong decisions about your life.

9. Being sexually open or exploring your sexuality

Whether it’s speaking up in a work meeting or asking for clarification in any other context, asking questions should never start with “Sorry, can I just ask…”

12. Wanting to spend some time alone

Having “me-time” is important for your mental health, and if you want to chill out alone for a while, you shouldn’t let anyone make you feel bad about it. You do you.

Not all of us are going to fit in with the ‘conventional beauty standards’. It’s time for body positivity, whether you’re slim, curvy, tall, short, large-breasted or small-chested, no ass or a big one, embrace your body, love yourself, and stuff anyone who wants to body-shame you. You’re beautiful the way you are.

Whatever successful means for you, whether it’s career-wise, in your relationships or parenting, you shouldn’t have to apologize for making progress in your life.

16. Making choices about our own bodies

If you want tattoos and piercings, that’s your choice. If you want Botox, it’s nobody else’s business. Feel free to dress a certain way, to dye your hair or have plastic surgery, these are all things you don’t have to apologize for. It’s your body, and if it doesn’t hurt anyone else, go ahead and do what you want with it.

17. Not always being ‘put together’

Go to the shops in your sweats and a messy bun, and don’t apologize for “looking like crap” when you run into a colleague at the checkout line. A comfy woman is a happy woman.

If it’s your job to supervise people, don’t apologize for monitoring them. If it’s your job to collect data from someone, you don’t have to preface your request with a “sorry”. Be the girl-boss you were born to be and own your job.

Comment: What are you going to stop apologizing for in 2018?