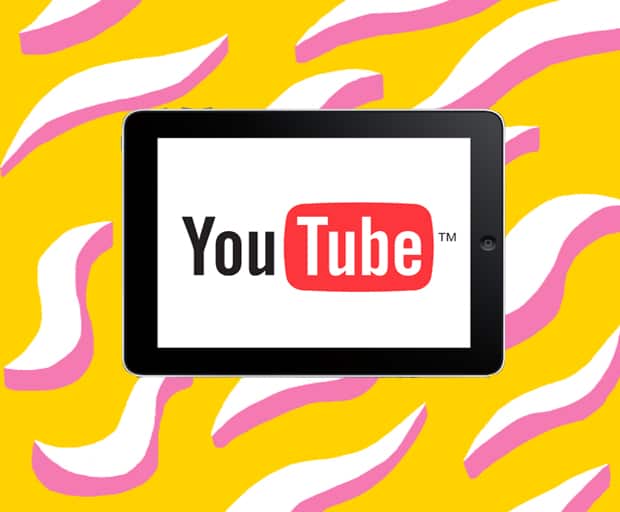 “That’s you cheating on me and this is going on YouTube, sweetheart.”

Valentine’s Day took a turn for the worse for a Californian woman whose infidelity was exposed in a now viral YouTube video.

When Kyle Boggess found out that his girlfriend was cheating on him through an online dating website, he planned a vengeful Valentine’s Day surprise and made sure to have it all on tape for the world to see.

In the video, Boggess leads his blindfolded partner into a room full of rose petals making her believe he has a romantic surprise for her. Little does she know the Valentine’s Day card she is then given is a print-out of her online conversations agreeing to dates with other men.

When she opens the card, Kyle reveals the truth.

“That’s you cheating on me, so get the f*** out of my house right now. I’m glad you took the car here for an hour for no good reason and this is going on YouTube sweetheart.”

He then repeatedly tells her to leave while following her out of the house. In another video seemingly filmed by his brother, the now ex GF is heard saying, “I don’t really care. It was a two-week relationship.”

The video, which has now been watched more than 250,000 times, has sparked debate over whether or not the boyfriend’s way of publicly exposing his girlfriend’s infidelity was justified or not. Some argue his reaction was too extreme considering the length of the relationship.

“You made a fake profile to trap a girl you’ve been dating for two weeks, holy s*** you are f***ing insane?” says one YouTube user while another comment reads, “I really don’t feel bad for her honestly. If you cheat, you deserve what’s coming to you. Besides, look at her face. She has no remorse for what she did.”

A lot of comments also point out the gender double standards.

“Its funny how so many people are defending her. If the genders were switched then everyone would be talking about how the guy deserved it.”

Comment: Do you think the guy in this situation was justified in publicly shaming his unfaithful partner, or did her go too far?

What To Get Your Partner For Valentine’s Day, Based On Their Love Language