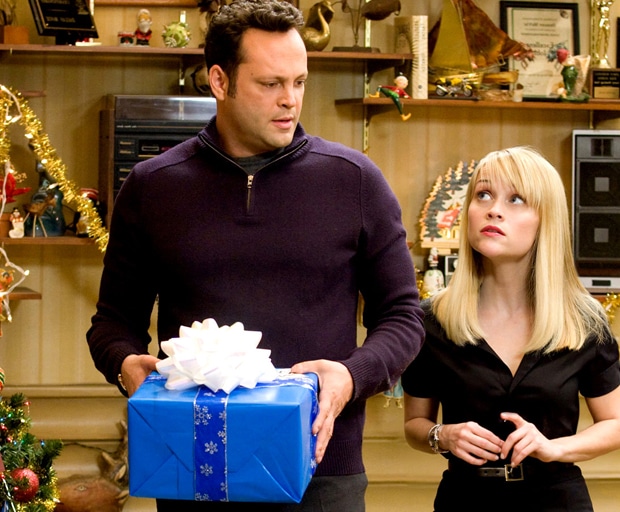 We Tried The Chrome Nail Trend And This Is Our Verdict

‘Tis the season to be stressed and tired.

With Christmas less than a month away, it’s impossible to ignore the increasingly terrifying presence of the silly season.

After all, it’s shoved down our throats no matter where we go. Sure, there’s a lot to love about Christmastime, but the honest truth is, the older we get, the more Christmas becomes annoying AF.

From the repetitive conversations with relatives we hardly even know, to Christmas shopping that will make any sane person lose their shit, Christmas time isn’t all holly and jolly – no matter how many times Michael Bublé tries to convince us otherwise.

The good news is, it will all be over in four weeks. Until then, let’s remember we got through it last year and concentrate on the positive things; like those boozy Christmas cocktails we get to look forward to every year. And if you’re not irritated by Christmas yet, you had better stop reading now, because once you’re aware of the following things, you won’t be able to see the most festive time of year as anything other than downright frustrating…

1. Christmas decorations going up in September make sure you’ve had enough of Christmas before November even comes around.

3. …even for people you only see once a year and genuinely dislike.

4. Your family doesn’t want to give you money as a present as it’s “not a real gift”, so you have to accept shitty stuff you don’t want, need, or, more importantly, have space to store.

5. You’re forced to see your extended family, including that creepy uncle who won’t stop asking about your love life and tries to get handsy with you every time you hug.

6. In fact, everybody will keep asking about your love life.

7. Enduring the slow death that is the forced fun of work christmas parties.

8. All the weight you inevitably gain from the alcohol you have to drink to get through Christmas time.

9. …and half of it always stays until well after Easter.

10. Being forced to take days off work between Christmas and New Year, even though you can’t afford to.

12. The complete and total annual abuse of Mariah Carey’s All I Want For Christmas Is You. (Once, twice, three times if good; 4,678 times is torture.)

15. The painful reminder that another year has passed without you accomplishing your New Year’s resolutions.

16. And you know the same thing will happen next year.

17. The same old, really bad Christmas movies are on every. Single. TV channel.

18. Social media becomes a hell hole flooded with pics of crappy Christmas trees, people in ugly sweaters and the excruciating overuse of the hashtag #blessed.

19. Your family repeatedly tell you to “smile more.”.

20. Everybody always gets in a fight on Christmas Eve.

21. And for some unexplainable reason, it’s your fault.

22. You remember how much fun Christmas was when you were a child, before someone spolied it all and told you Santa was as fake as Kylie Jenner’s lips.

23. …but you have to accept it’s never going to be like that again.