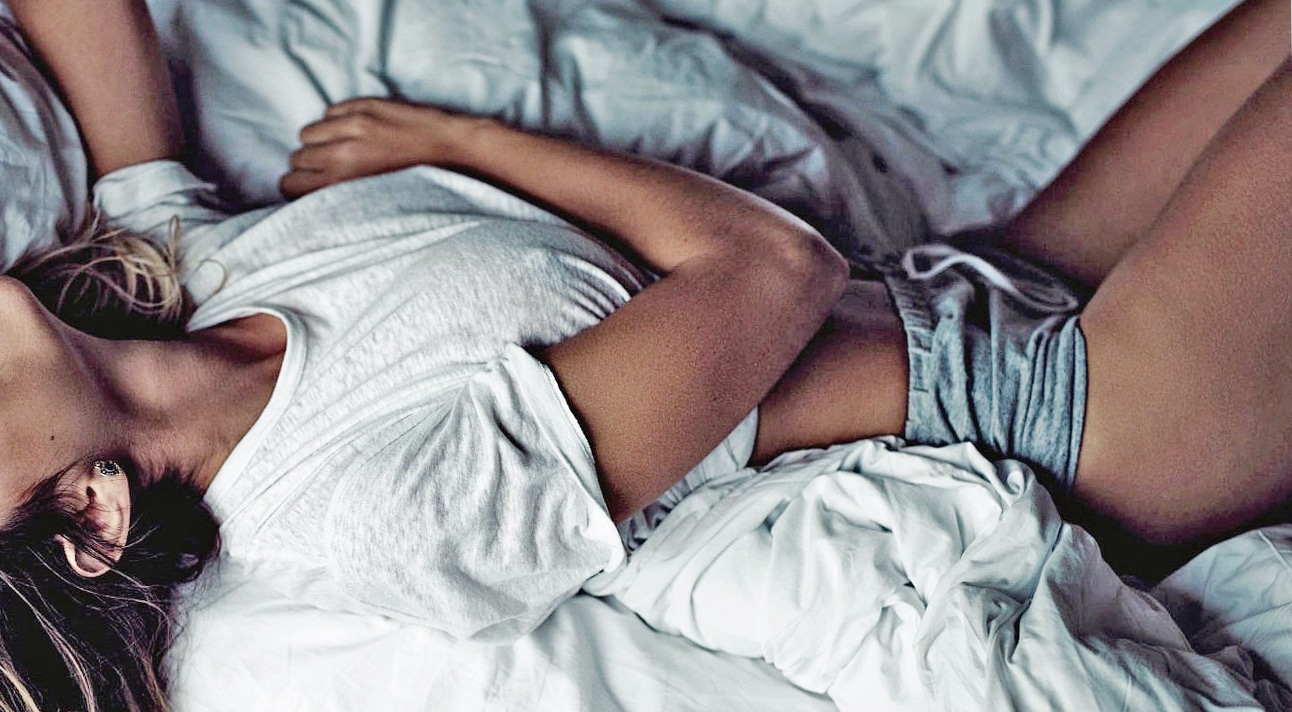 Men Ranked Best To Worst According To Their Zodiac Signs

Someone once told me the purpose of sex wasn’t to have an orgasm, it was simply to enjoy one another’s bodies.

Well, I say, screw that.

While I’m all for exploring my partner’s body and vice versa (hopefully more of the latter, if he’s playing his cards right), sex without an orgasm is like a really delish mud cake without the creamy ganache icing. Nice, but hardly worth writing home about.

And I’m going to assume you’re in agreement, which is probably why you landed here, reading this article. Because what’s even better than a ganache-covered mud cake, is one served with extra whipped cream and multiple helpings of gooey chocolate sauce. So if you prefer your dessert taken to the next level (and yes, we’re really still talking about sex here), you should definitely acquaint yourself with some of the other, arguably more exciting, ways of enjoying it… 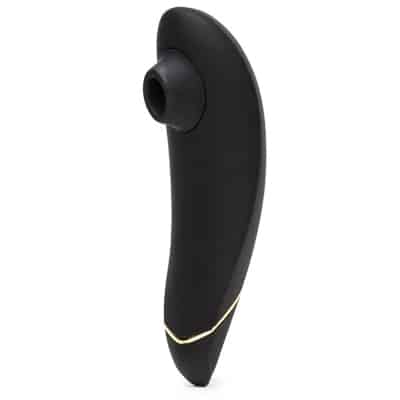 But while clitoral stimulation gives mind-blowing orgasms, it can be decidedly more difficult to achieve during penetrative intercourse, because the distance between the vaginal opening and the clit varies so greatly from woman to woman, so it makes sense the amount of clitoral contact while doing the deed can vary as well. Sex therapist, Sari Cooper, has a strategy for dealing with this predicament, hands on (pun totally intended).

“Have your partner make big circles with their fingers that include the shaft, labia, and upper part of the clitoral hood,” she suggests.

The best way to achieve a clitoral orgasm during sex is woman-on-top positions, or to have plenty of foreplay involving fingers, tongues and sex toys. Make sure you clearly communicate with your partner the speed, intensity and pressure that works for you.

While the easiest orgasm for a woman to have is through the clitoris, around 30 per cent of women claim they can have an even more groundbreaking Big O from purely penetrative vaginal intercourse – which is achieved by hitting the infamous G-spot erogenous zone. 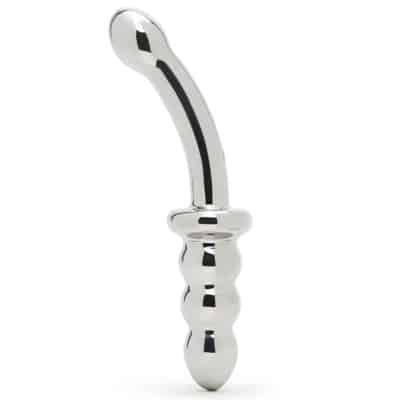 A G-spot orgasm is more likely to occur during intercourse the longer the sex lasts, and in this case – sorry, guys – the size of the penis (read: a little on the larger side) does actually make a significant difference, according to a study published in the Journal of Sexual Medicine. A duration of at least 15 minutes of good old fashioned bumping and grinding that includes multiple positions seems to be the recipe for G-spot orgasm success.

Sex so good it leaves your whole body quivering for hours afterward isn’t just an urban legend. It’s usually the result of the extremely elusive – but definitely not impossible – whole body orgasm; arguably the best of all forms of climax. A full body orgasm is also often referred to as female ejaculation, as it causes most women to ‘squirt’, thanks to its intensity. 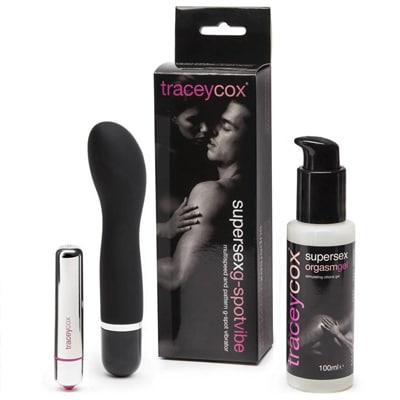 The best way to achieve one is to reach a meditative level of relaxation and calm during sex, so as to totally give over to the experience (a feat that’s easier said than done for most women). Practicing Tantric Sex, which involves deep focus and breathing techniques used to heighten sexual pleasure during intercourse, is your best chance at having this kind of orgasm. But don’t feel like a failure if you’re unable to score one; it’s pretty much the unicorn of orgasms that a mere lucky handful of women get to experience in the course of their sex lives. 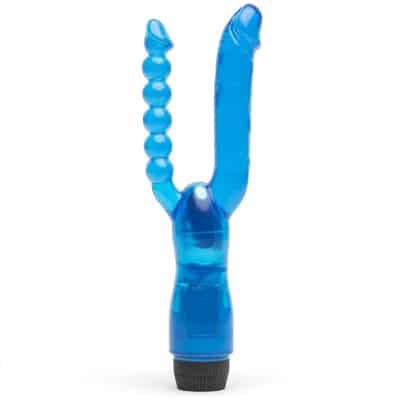 Also extremely important in improving your chances of experiencing multiple orgasms is a lot of focus on foreplay in the lead up to sex. Oral sex in particular, can be a great primer for achieving multiple ‘Oh YEAHHH”s.

Just remember though: with great power, comes great responsibility. So go forth and orgasm like your life depends on it.

Comment: Have you ever experienced any (or all) of these orgasms?