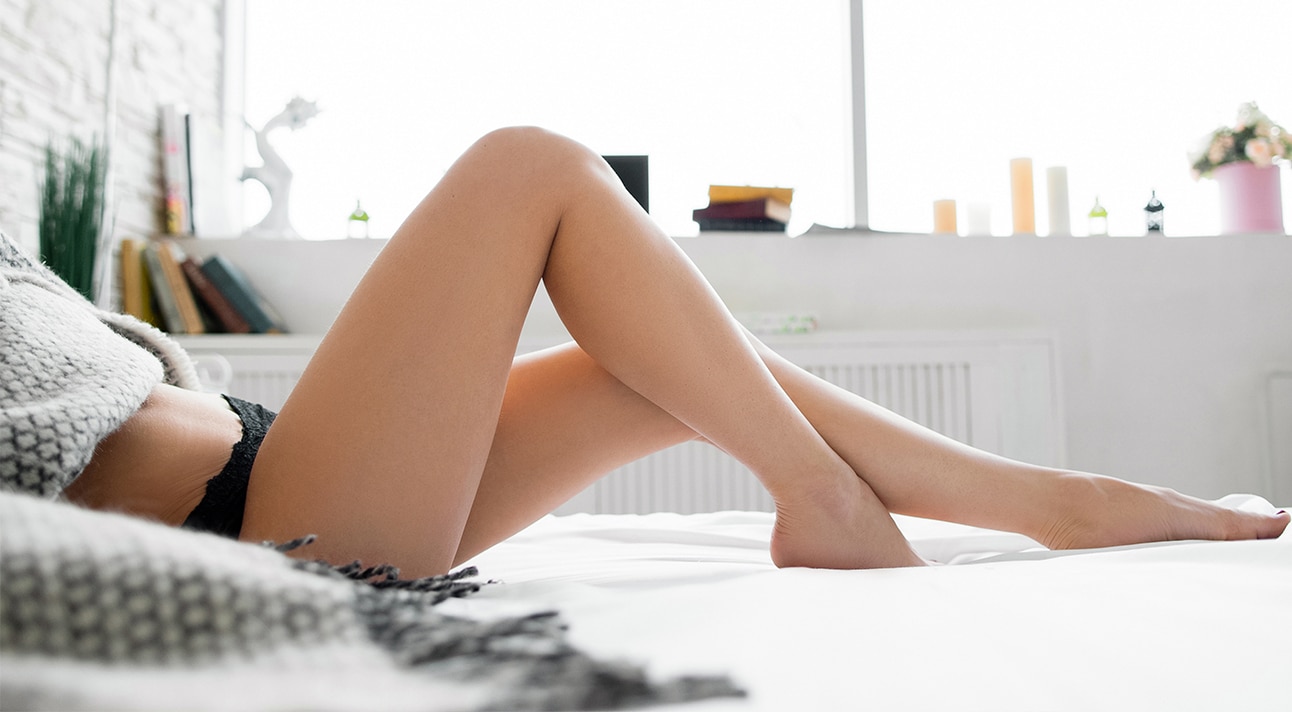 Body Dysmorphia And The Dark Side of Cosmetic Surgery

I’m sorry, but men, you make it criminally easy to play you.

If you’re easily offended, or prone to prudishness, you should probably stop reading right here; because I’m about to spill some real doozies.

If you’re a woman on the modern dating scene, the following information will hardly be news to you. But if you’re a guy, you’re about to get a serious reality check.

Here’s the thing: men are almost painfully easy to lie to when it comes to stroking their sense of masculinity. It’s why every woman on the face of the earth has at some point told a guy she was sleeping with “You’re the best I’ve ever had”, when that was in fact in no way true.

Interestingly though, men seem to think they have a monopoly on sexual manipulation, like they’re the only gender that does it. But not only can women do it too (and boy, do some of us do it), we’re usually well aware of when it’s happening to us. We know that old “you’re really special” line is code for “do you feel good enough about yourself to take your clothes off now?”… But you know what? Sometimes we go along with it anyway, because – shock, horror – we have needs, too.

Men have fragile egos. They like to think they’re the only person to have ever performed the feat of making you orgasm. Or being allowed to ejaculate on you, or have sex with you in public, or christen the kitchen bench.

News flash: that kitchen bench was worn in long before you came along, and your semen? It’s not that unique. I’m a sex writer in my 30s. I’ve already done it all. So that time I told you I’d never done that kinky thing with anyone before? I was lying. Same goes for telling you you were the best I’ve ever had. The only person who’s ever satisfied all my needs, and then some, is my current boyfriend. Which, incidentally, is why he’s my boyfriend.

And yes, I definitely faked an orgasm with you. I should win a freaking Golden Globe for all the orgasms I’ve convincingly faked. Or the times I’ve pulled off the old “that was the hardest I’ve ever come/best sex I’ve had in my life” line.

I’d say I’m sorry for it, but if men weren’t so gullible when it comes to wanting to believe they’re sexual gods, I wouldn’t feel the need to constantly play them with shameless lies.

I can’t count the number of men I’ve slept with simply for the thrill of it. Men who I was in no way physically attracted to, but were something to fill the time in between social events, or a boring work lunch break, or at the end of a night out. Men who were nothing more than conquests; a guy 10 years my junior, a new recruit at work, anyone vaguely off-limits.

That’s not to say I haven’t slept with men I’ve found incredibly physically appealing; it’s just that, if I wanted sex, below average looks weren’t going to hold me back from getting it when the option was there.

What? Do men think they’re the only ones to have used the old ‘turn out the lights, close your eyes and just enjoy the ride’ technique before? C’mon, guys…

I once asked a guy I was casually seeing to help me make the bed, the morning after. “What? So you can get it ready for the next guy tonight?” he joked. “As if! You know you’re the only one,” I giggled back. I was lying. Guy number two came around that night. There wasn’t enough time to wash the sheets.

Why do men think they’re the only ones who can play the opposite gender? If a guy isn’t arranging to see me for another week, it’s a safe bet I’ve bedded at least a couple of other men in that time.

I have needs. Like having sex on the daily. And, besides my SO, I’ve never met a guy who can fulfil that quota. So yes, when I acted like I’d sat around pining over our next date all week longing to see you, I was playing you. I was actually out getting penis. Sometimes just hours before seeing you.

So I guess that makes me some kind of hussy, right? Except that I am every woman you’ve ever met. I don’t have a single girlfriend who hasn’t openly admitted to doing all of the above. And I have a lot of girlfriends. (Yes, this includes your wife/girlfriend/mother of your children.)

See, we’ve been taught that playing the sweet, innocent ‘not that kind of girl’ card makes us appear off-limits, and thus more desirable. We’re not stupid. We do what works. You love it because it makes you feel special, like you were the guy to ‘turn’ us; bring out our ‘naughty’ side between the sheets. Only in reality we’ve been shopping that naughty side around since long before you came onto the scene.

So, if you’re a single guy reading this, take note. Next time a woman says one of the above four things to you in bed, I’ve got news for you: you’ve just been played.

What? Did you think you were actually…”special“?

Comment: Do you agree that women can play men just as much as men play women?