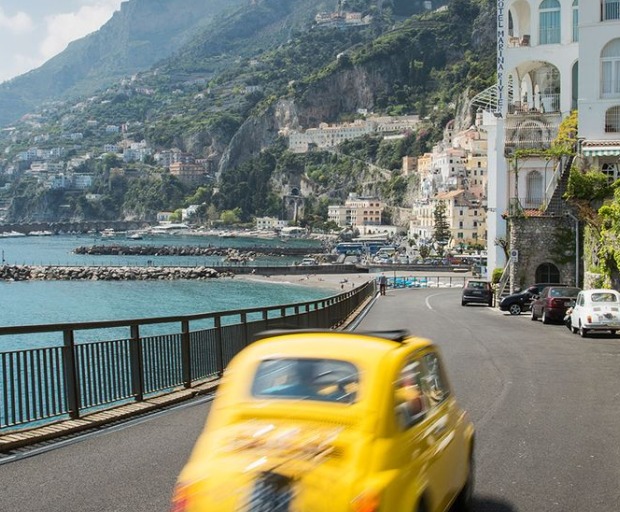 Who doesn’t love pinning picture after picture of Italy’s vast coast onto their Pinterest board? From the food, to the architecture, and even the idyllic clear-water beaches, this country located in southern Europe is just an adventure waiting to happen.

If you’re debating on where to go and what to see, then just keep on reading!

Known for it’s endless coastlines and pastel painted homes, Cinque Terre is the number one tourist destination during a hot, European summer. Located on the quiet fishing villages of the Italian Riviera, this town is home to authentic locals who know a thing or two about food and culture.

Visit one of the oldest villages of Monterosso which dates back to AD 643, and was established by Greek settlers in the early 8th century. 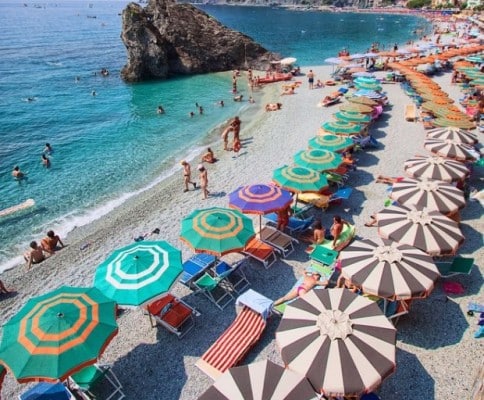 Don’t forget to head down south to the exotic island of Siciliy. With a different government, culture, delicacies, and even language to mainland Italy, Sicily has been known for it’s tumultuous past. If you’re looking for a bit of serenity, head to the astonishing beaches of Mare di Palermo which boast crystal clear waters and white sands. Do we have to mention that it’s home to one of the biggest water slides? 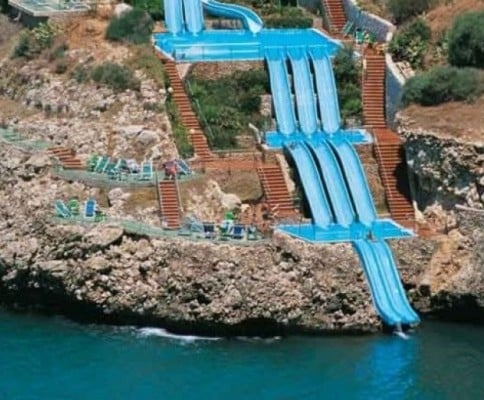 Home to a large number of fashion boutiques, breathtaking beaches, and even George Clooney’s mansions (yes, mansions), the Amalfi Coast captures the natural beauty of southern Italy. Take a private tour from Amalfi to Sorrento, or simply hire a boat and make the Mediterranean your backyard for a few days. 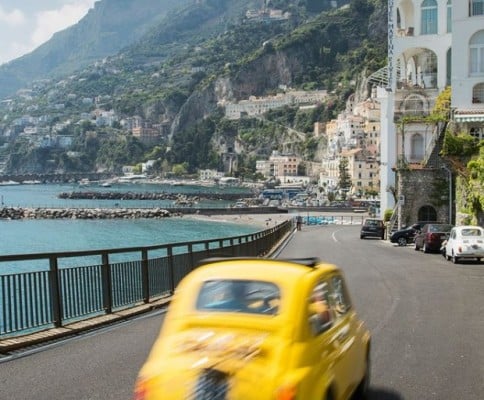 Famous for it’s picturesque harbour and fishing villages, Portofino sits majestically on the province of Genoa on the famous Italian Riviera. Home to the rich and famous, but also a traditional village where you can taste some of the best home-cooked Italian meals ever. 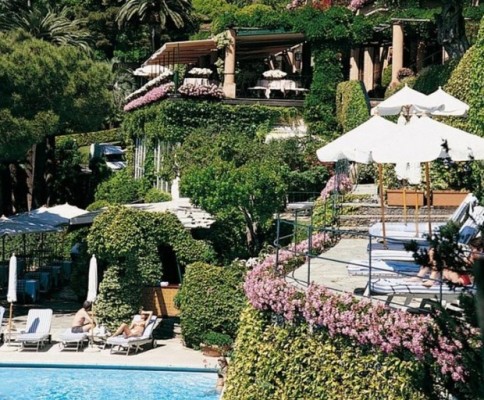 Any ancient history enthusiast cannot miss out the opportunity of the ruins of Pompeii. With some of the first monuments erected on 24 August AD 79, this iconic city is known for its fantastic preservation of ancient architecture. Definitely check out the ruins of Pompeii which were almost destroyed by the catastrophic volcanic eruption of nearby Mount Vesuvius, leaving its people frozen in time.

Campania is also known for it’s vast coastal resorts, and easy way to travel both via private car or even public transport. 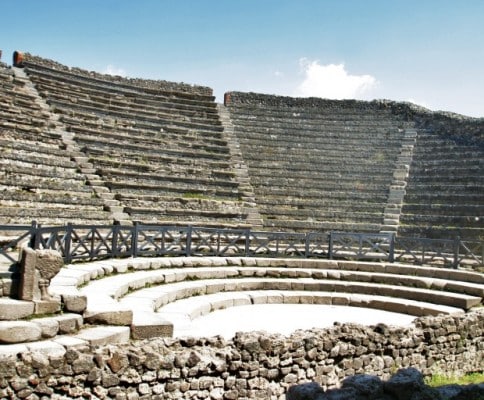