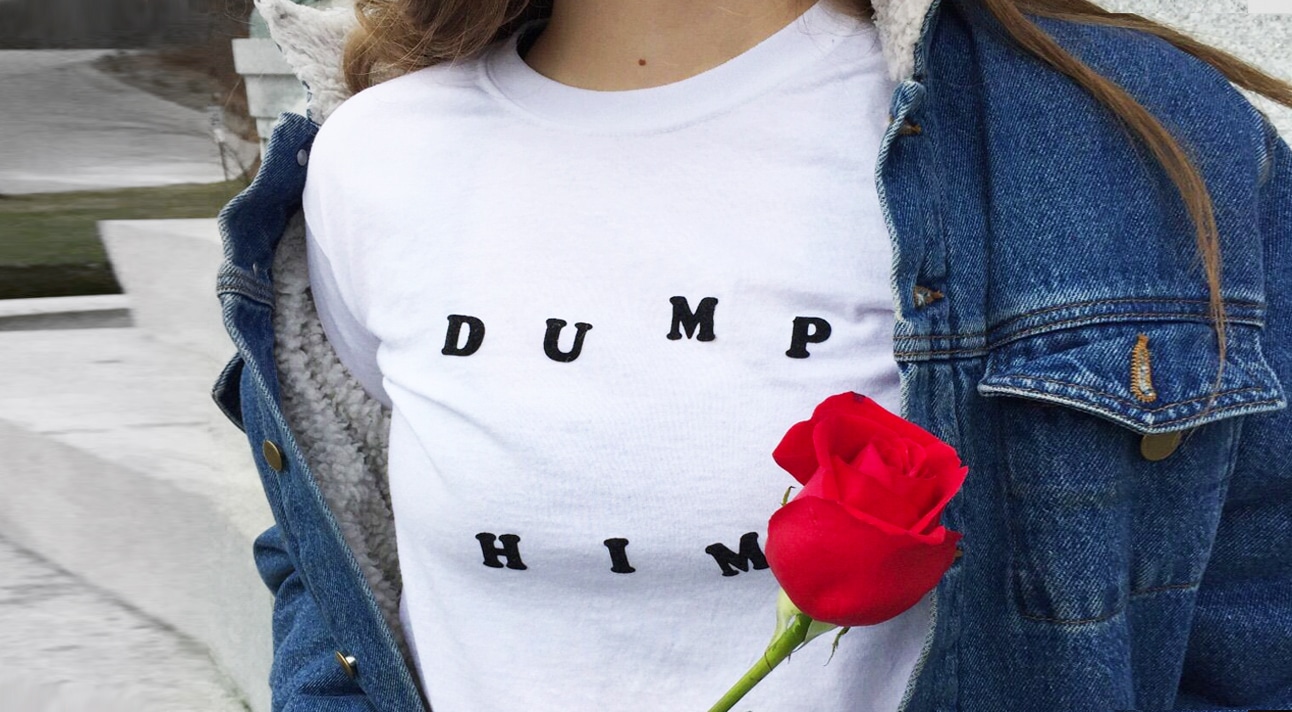 Vaginismus: The Silent Condition I Discovered I Had By Accident

Let my failures be your lesson…

Today, I want to share the story of one of my embarrassing failed romances from before I was the author and relationship coach I am today.

I’m going to call this man “Sleeping Bag Man” or SBM for short. When he moved to the state I lived in, he was still waiting for his furniture to arrive so I brought over a sleeping bag that we used to sleep on the floor together.

I met SBM over the internet and talked to him quite a bit. He was new to my city and had set up his plenty of fish profile just before he got to town. He was in the military — very fit, tall, dark, and handsome. He seemed sweet and caring over the internet and on the phone. I was excited to meet him.

We made plans to meet up for our first date and everything seemed to go along fine. I dressed up a little, trying to strike a balance between hot and not trying too hard. He wore a red T-shirt and jeans.

The T-shirt said, “Smile If You Want to Blow Me.” I dismissed it and tried to reserve judgment.

The date went along while he largely talked about himself. He seemed nice enough but did spend a considerable amount of time staring at my cleavage.

Finally, he brought up the elephant in the room.

“Do you like my shirt?” he said, with the sort of excitement usually reserved for a kid on Christmas.

“I have a collection of funny T-shirts! This one is my favorite,” he beamed.

“Oh, nice!” I said reluctantly. I thought “Oh wow, so there’s more where this came from.”

As we stood in the restaurant parking lot after dinner, he told me he was very impressed with meeting me. I hoped he would call and ask me out again.

Looking back, I shake my head that I was so easily flattered and able to blow right past the terrible shirt decision and the cleavage-gawking. Instead, I was thinking that we should definitely go out again.

And call he did. We went out a few more times over the next couple of weeks. Eventually, he told me he wanted me to be his girlfriend. I had some looming reservations about the whole thing, namely that our conversations were super boring and he didn’t really understand my sarcastic sense of humor. But, no problem, I enthusiastically agreed anyway.

At the time, I was just happy to feel wanted. Dating had been pretty frustrating lately and I was freshly out of a long relationship. I think I was more excited about the idea of having someone to be with than the actual guy.

Once I agreed to be his girlfriend, things went downhill at an alarming rate. Not only was the sex terrifyingly bad, so was his judgment. He had no problem criticizing what I was wearing, what I said, or little harmless things I did. He regularly requested that I wore certain pieces of clothing. He somehow managed to make his requests in a very flattering way, so I did what I could.

One day, after four solid weeks of hanging out daily, he ghosted me completely.

To this day, I have no idea why. I called once but took his lack of any contact as confirmation we were done.

I left my sleeping bag at his house while I secretly hoped that he would see it and feel obligated to finally call me. After two months, I caved and called him on Super Bowl Sunday because I figured he would probably be home and distracted. I was also darned curious.

Surprisingly, he answered the phone and I went right over to his place (that I did this still makes me cringe).

I didn’t press for an explanation about why he ghosted and was surprised when he talked me into staying for the game. I still cringe when I think about how hopeful I was that he would get in touch.

Luckily, I never heard from him again.

Whew. Now let’s talk about cringe-worthy relationship mistakes I made that made this failed relationship longer and more uncomfortable in the long run. It’s easy to mud sling and make the problem belong to someone else, but I’ve found it harder to recognize my own relationship failures, even while I was cringing.

Here are five embarrassing relationship mistakes I made that smart women should avoid at all costs:

I cringe so hard when I think about this relationship because I never spoke up when I was being disrespected. I didn’t speak up after he disappeared. I didn’t ever speak up. Not only did I not speak up, but I continued to remain hopeful after he completely ghosted me and ended our relationship without so much as a word.

If you don’t respect yourself and actively require it from your partner, no one else will either.

2. I was way, way too quick to allow and accept criticism of myself.

Instead of letting him go when he showed me my feelings weren’t important, I stuck around for weeks, hoping conditions would improve. Now I know better. People are on their best behavior (the best they can give you anyway) in the first three months of dating.

Men who don’t seem to care about your feelings, do NOT care. Not only did I try to go back for more, I didn’t defend myself when I was criticized. I let myself be picked apart and accepted crumbs of admiration rather than requiring better treatment.

3. I continued in the face of extreme sexual incompatibility.

I tried to have sex with sleeping bag man three times.

Unfortunately, during our first try, it was clear that not only were our bodies seriously mismatched, but no amount of trying could make us compatible. It was excruciatingly painful and downright boring. When I tried to discuss it with him, he glossed right over my pain and frustration.

I should have quit right then.

Not me. Not only did I think that trying again was vital, the next two times were pretty much the same. Eventually, I just gave up entirely and tried to excuse the whole thing with “sex improves over time as you get to know each other.”

Sometimes there are glaring and serious reasons why your sex life with one person just can’t be as amazing as with another person. If you’re yawning, actively avoiding getting down, and saying things like “chocolate is better than sex”, it’s time to take make a serious effort to spice things up or make a change.

4. I didn’t retrieve my stuff promptly when it wasn’t working out.

I have always had a weird, superstitious feeling about grabbing my belongings from the wake of failed romances.

By removing my things, I’m forced to face the cold reality that, “It’s over.” I had to stop leaving my stuff with exes for too long while secretly thinking, “I’m sure he’ll look at my sleeping bag/book/earmuffs and want to see me to get them back!” This is not the way it works. This only happens in the movies, if at all.

None of my exes have ever changed their mind about the breakup and wanted me back while I was tearfully retrieving my shampoo from their house.

Get your mutual stuff sorted out right away after you say or hear “we’re done”. Your sleeping bag/furniture/chia pet/shared bank account should not be used as an excuse to see anyone or a reason why they are still on your mind.

I’ve had this hammered into my mind more than once. If your ex still loves you wants to see you, he’ll try and get your attention in a real way.

On the surface, I convinced myself that I would be shallow if I didn’t accept a second date based completely on his appearance even though it was nagging at me. The thing was, the shirt was a choice on his part. I wasn’t upset about, say his haircut or something physical. The shirt was his billboard for the evening.

While some people would get a chuckle out of the shirt, the more I thought about it, the more I realized that it said a lot about who he was. As I got to know him better, “crass” and “inappropriate” definitely described him. Sometimes the finer details are not small things. Pay attention to them.

Relationship mistakes are inevitable. And, to this day I’ll never look at that sleeping bag the same way again.