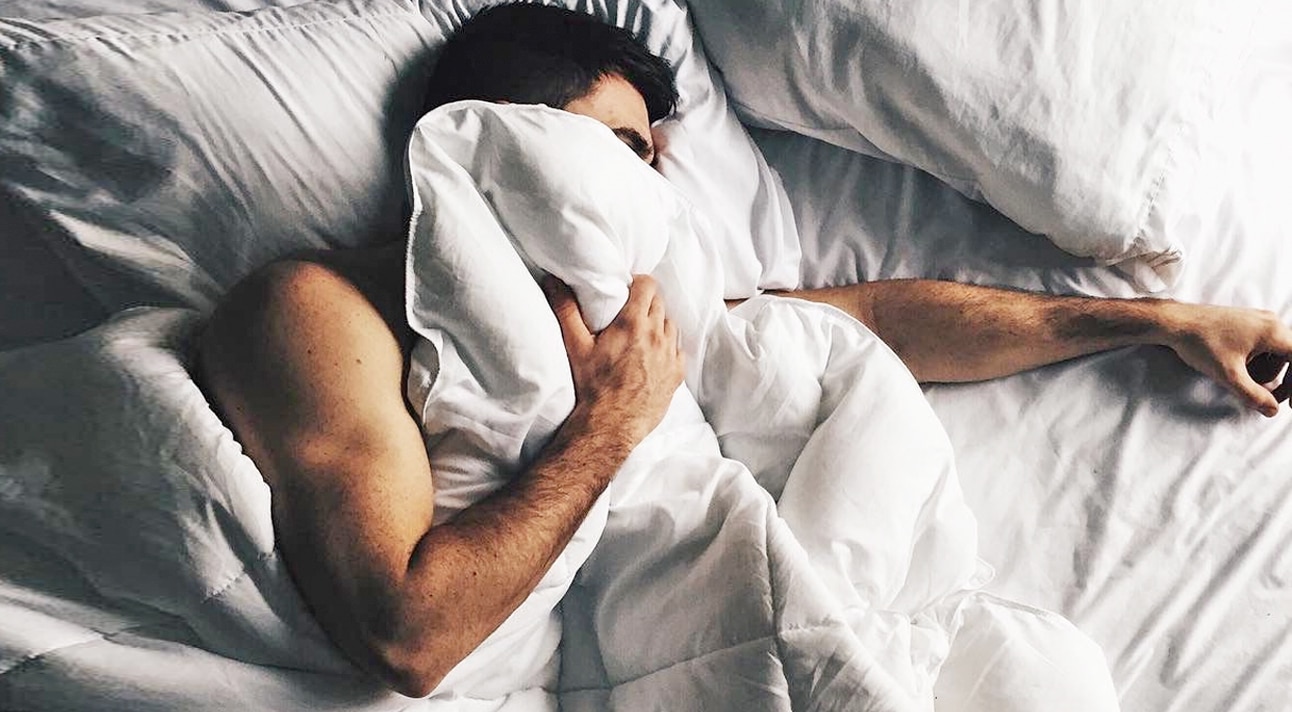 How To Chill Your Adrenals Out

You screw, you learn.

There are few sexually active women on the face of this earth who haven’t been between the sheets with at least one of the men on this list, somewhere along their relationship travels. (Though if you are one of the exceptions, let me be the first to say congratulations.)

Just know, if you recognize having slept with one of these men, you’re not alone. And we can all laugh about it now. 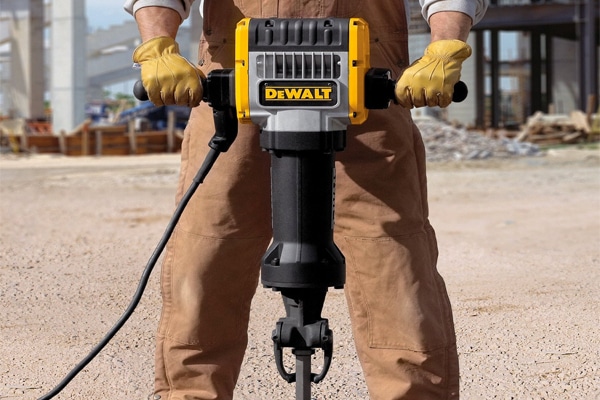 If you’ve ever had to physically brace yourself on the bed to stop your head from flying through the headboard like a pinball, chances are you’ve been intimate with The Jackhammer. Convinced sex is a race and his penis is a tool of mass destruction, The Jackhammer likes to thrust at an exponential rate that defies time and gravity, preferring to leave matters like sexual arousal, lubrication and your orgasm out of the equation in favor of a vibration-inducing session of rapid grinding that typically ends as quickly as it began, usually with you walking like you’re auditioning for a role in a Western movie for several days afterwards. 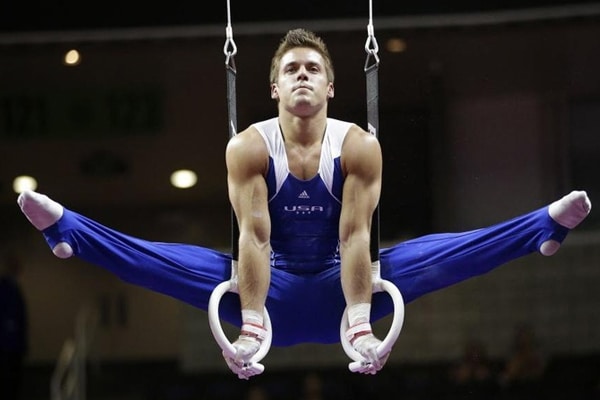 With the sole purpose of contorting your body into as many death-defying positions as possible, The Gymnast takes the calorie-burning aspect of sex to a whole new level. A man determined to make it to The Guinness Book Of Records for most sex positions achieved in a single session of intercourse, The Gymnast’s favorite moves include the near-impossible and physically torturous wheelbarrow and cowboy positions, as well as any poses that allow him to tower powerfully over you while you exhaustedly put in all the leg work, silently praying he’ll tire soon. 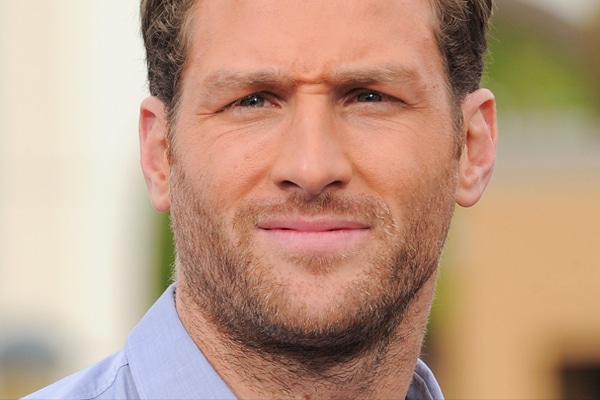 If you’ve ever had your head pushed down between a man’s legs (every girl’s favorite form of foreplay, right behind having a man beg for sex, and being asked if he can come in your face), you were almost certainly in bed with The Egotist. Blissfuly unaware of the fact you are an actual thinking human being and not an inflatable sex doll, The Egotist likes to enjoy his partners like handy orifices focused entirely around his ejaculation. His go-to phrases include, “Why won’t you give me head? Go on, you know you’ll love it…” and “Wanna do anal?”, both of which are typically proposed on your first (and hopefully last) encounter. 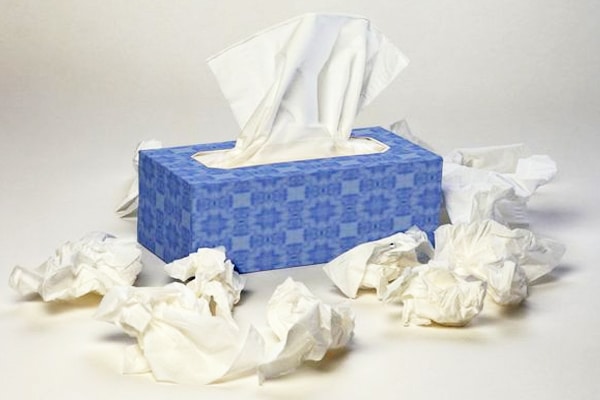 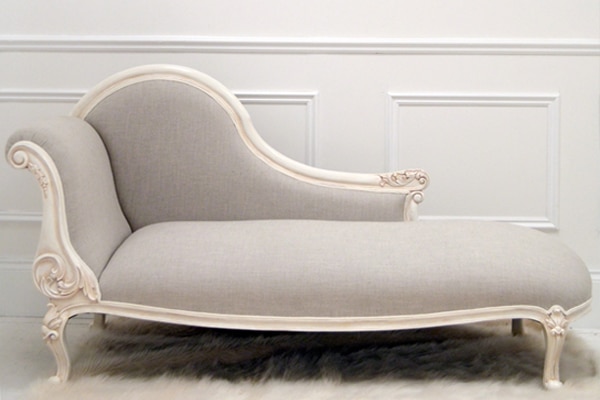 Perhaps the easiest of all to identify, The Therapy Patient feels the need to ask reassuring questions in bed more often than you’ve spoken words in a 24 hour period. His stock phrases include, “Can I touch you now?”, “Can I kiss you now?”, “Am I doing it right?”, “Should I move more to the left?”, “How about the right?”, and so on. Sex with The Therapy Patient is typically brought to an abrupt end after you’ve exploded, “Can you just SHUT UP?!”, after which point he’ll usually require several hours of nursing as he cries into your lap, philosophically questioning his existence.