5 Movie Characters To Inspire Your Wardrobe

Do you require a little assistance in the style department? Sometimes it’s difficult to formulate new and exciting outfits when the weather is too hot or even too cold – which doesn’t leave you feeling inspired at all.

RELATED: Is Another Sex and The City Movie On The Way?

We had to start off with Carrie Bradshaw, right? As her ever-evolving style featured stiletto heels (okay, a lot of stiletto heels), spaghetti-strap tops, and even an Hermes scarf wrapped around her head, Carrie is the ideal character if you want a perfect harmony of designer and high-street labels. Lets not forget that signature blonde, curly hair either.. 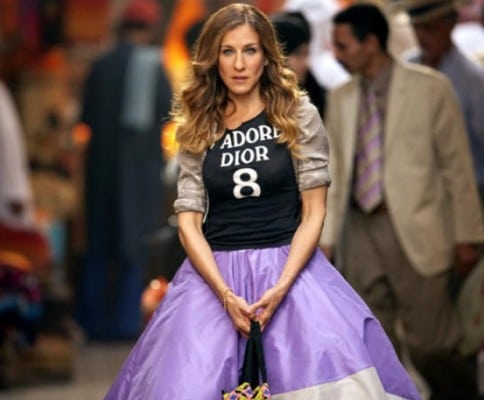 As the bohemian inspired love interest to Jude Law’s character, Nikki is the perfect mix of party girl with a refined edge. Faux fur coats, knee-high boots, and that signature centre part in her bangs made Nikki’s style come to life in the remake of an original 1966 film. 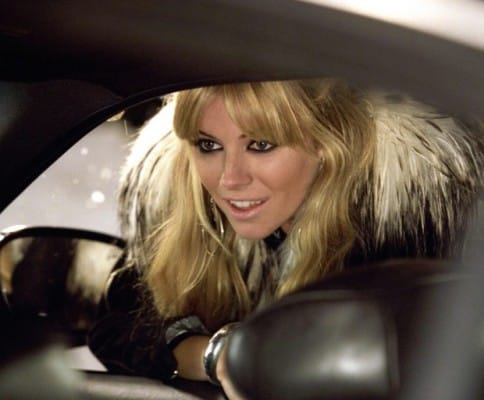 This Academy Award winning film isn’t only known for it’s splendid acting and whimsical storyline. While the style of the film isn’t exactly modern, it does pay homage to 1960’s Montmartre by way of set design and even costumes.

Audrey Tautou brought Amelie Poulain to life, and she is known for wearing an understated wardrobe of red and green shades which are practical throughout her journey in the film. Lets not forget Amelie’s dark-black hair and super-short fringe which framed her face almost perfectly. 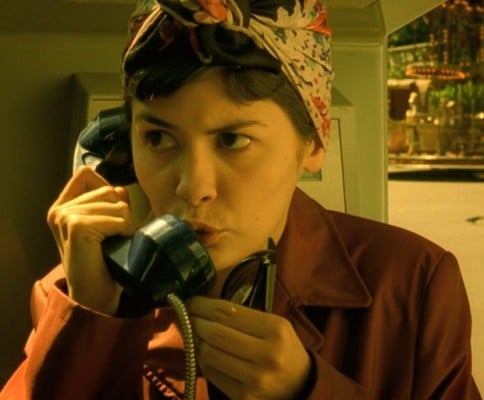 The ultimate way to dress like a boy started with Diane Keaton in Woody Allen’s blockbuster film, Annie Hall. Not only did this film give inspiration to women for years to come, but it showed that you can dress like a man but act like a woman. Celebrities such as Kate Moss and Alexa Chung still draw inspiration from Annie Hall which will forever remain quirky and timeless. 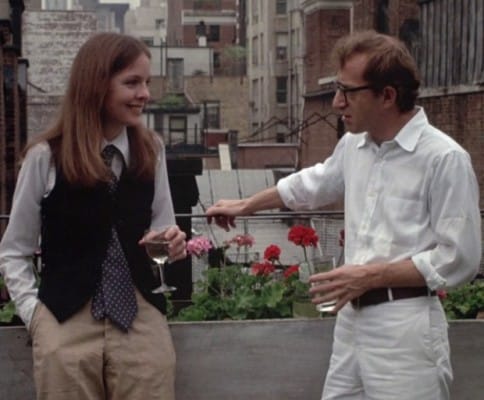 Undeniably one of Anne Hathaway’s breakout roles came as a result of The Devil Wear’s Prada. Based on the bestselling novel by Laura Weisberger, the film follows Andrea’s revolutionary transformation into a Chanel-wearing, Fendi-carrying, lover of fashion.

Lets not forget that emerald green coat – Jackie Onassis anyone? 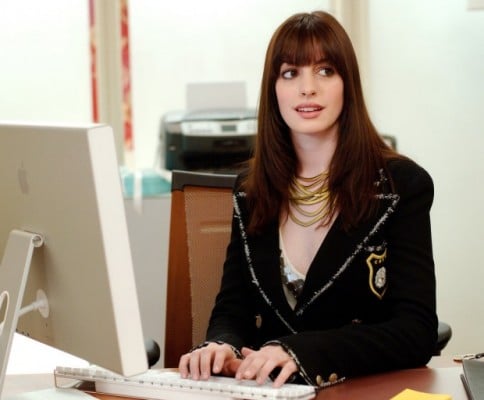