The Lazy Girl’s Guide To Weight-Loss

Rather than staying in the heart of Paris, head north to Montmartre for genuine taste of Amelie Poulain’s life.

Located in the 18th arrondissement of Paris and part of the Right Bank, travellers come from all over the world for various reasons; religious pilgrimage, art, food, and even a break from the hustle and bustle of central Paris.

If you’re undecided about where to spend your time in Montmartre, this list will even put Anthony Bourdain’s suggestions to shame.

Pop into one of Montmartre’s most famous watering holes for a drink, aperitif, or even a light snack before you’re off exploring the rest of the city.

La Renaissance which was made popular during the sexual revolution of the 1970s, and featured heavily in Michel Deville’s film, Le Mouton Enragé, as well as Inglorious Basterds. 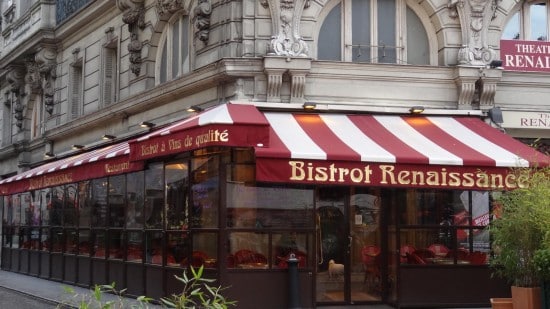 A brasserie meal is a must-have while you’re in France, since the menus are quite concentrated and small in comparison to other cuisines. But if you’re just peckish for a traditional French croissant, then La Galette des Moulins is the perfect fit. 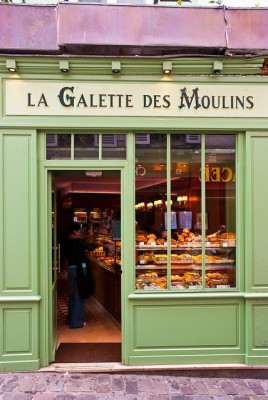 A trip to Montmartre isn’t complete without visiting the Cimetiere (cemetery) located next to the Place de Clichy. While it might seem a bit morbid at first, it’s actually a major tourist attraction since many French and international identities call this their final resting place. 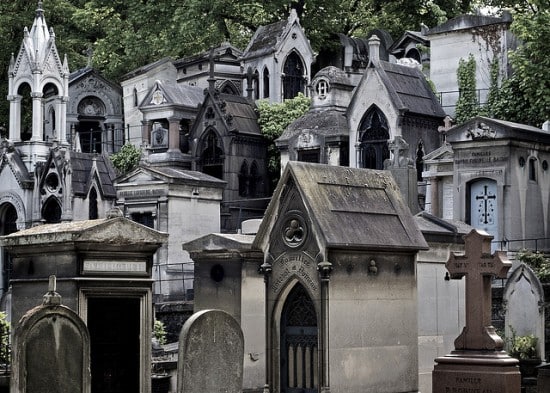 One of the biggest landmarks in Paris, not to be confused with the Galeries Lafayette, has to be the Sacré Coeur located in Montmartre.

The Roman Catholic church sits at the top of Montmartre and at one of the highest points of the city. Sacré Coeur is open 7 days a week, and entry is free. 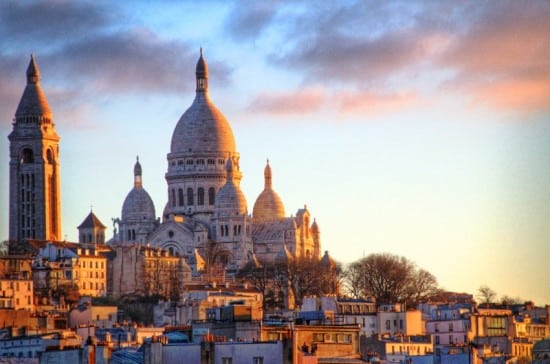 Any type of shopping is essential on an international trip, and visiting the Rue de Steinkerque located in the 18th arrondissement speaks for itself.

It’s the perfect place to pick up handmade knick-knacks, souvenirs and even tasty food and drinks made only by the locals. 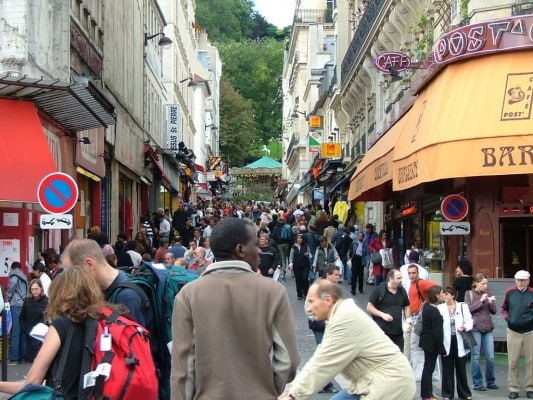