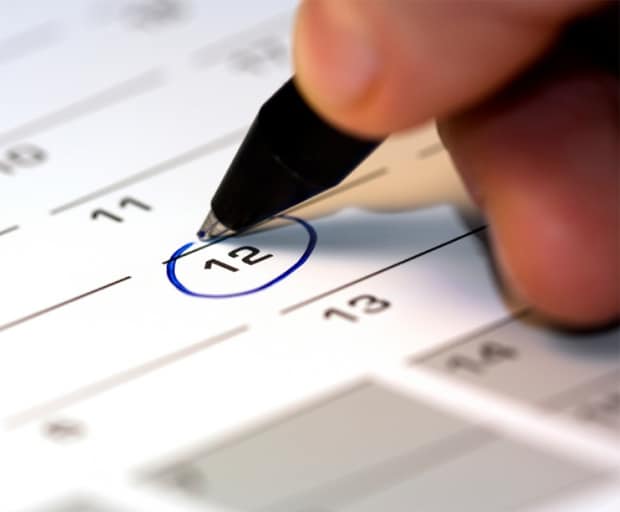 6 of the Best New Age Facials

It’s often a mystery whether you’re pregnant or not and it can be difficult to know 100 percent until you get a pregnancy test. There are actually a number of early signs that will quickly indicate that you’re expecting. Look out for these 5 signs of pregnancy to see if you might be pregnant before getting a pregnancy test.

1. Morning sickness
If you’re tempted to run to the bathroom throughout the day, then you may be pregnant as a majority of women suffer from morning sickness in the early stages of pregnancy. Morning sickness can occur at any time of the day, and can even be sparked with the sight or smell of certain foods or fragrances.

Although it is often considered one of the worst parts of pregnancy, it usually only occurs in the first trimester as your body begins to change. This can occur as early as three weeks into your pregnancy and is often caused by an increase in oestrogen and progesterone levels.

To prevent suffering from nausea, try to eat consistently throughout the day and drink at least three litres of water each day. Motion sickness bands have also proven to be effective for pregnant women.

2. Fatigue
Even if you’re getting an average of seven to eight hours of sleep, you may still feel fatigued and tired throughout the day. This is one of the most common signs of pregnancy as your body is going through the early stages in the first trimester that makes it feel as if you always need a nap. Don’t be afraid to sleep more and allow your body to gain enough rest.

It can be easy to confuse your mood swings with PMS, which often occurs in the week prior to starting your menstrual cycle, but the change in behaviour can occur throughout all nine months of your pregnancy. Although it can be frustrating, it’s one of the earliest signs that you’re pregnant due to hormonal changes as your body begins to prepare to carry a child. Mood swings include anxiety, outbursts, and frequent bouts of crying at a moment’s notice.

4. Backaches
Even before the second trimester when the baby begins to become larger in size, backaches can occur due to the ligaments loosening as your body prepares to carry a child. This is caused by increased levels of relaxin, which occurs in the pelvic region as the body begins to prepare for the birthing process. It can mean having difficulty to maintain good posture and feeling as if you have aches throughout your back during the day.

5. Food cravings
Pregnant women are notorious for having food cravings that consist of juicy pickles and ice cream. Although it may be a bit of a cliche, the symptom still rings true as pregnant women are now eating for two and often begin to crave new tastes and textures. Try to maintain a healthy and balanced diet that is rich in vitamins and nutrients to promote proper development in your child and also maintain a healthy weight.

Although many women are often nervous that their food cravings will lead to consuming donuts and fried food, a lot of cravings are often healthy. Food cravings can also change on a daily basis and can differ depending on the trimester you’re currently going through. Maintain your portions and opt for healthier versions of the foods you’re craving to avoid drops in blood sugar, which can also contribute to cravings.

What signs of pregnancy were your favourite – and least favourite?