5 Things To Do During Vivid Sydney

The winter weather isn’t always a bad thing, especially when the annual Vivid Sydney festival comes to town between May 22 – June 8, 2015. Whether you’re planning a night out with great food, warm drinks, or even a trip with the kids, here are our top 10 suggestions on what to check out.

You might be living under a rock if you haven’t heard of Future Classic, one of Australia’s biggest independent record labels. They’ve teamed up with Vivid this year to celebrate their 10 year anniversary and it certainly won’t disappoint.

Over 2 nights, major acts such as Flume, Flight Facilities, George Maple, and Seekae will be performing at the Sydney Opera House, right under the stars. Tickets are officially sold out, but it’s definitely worth a shot looking for one. 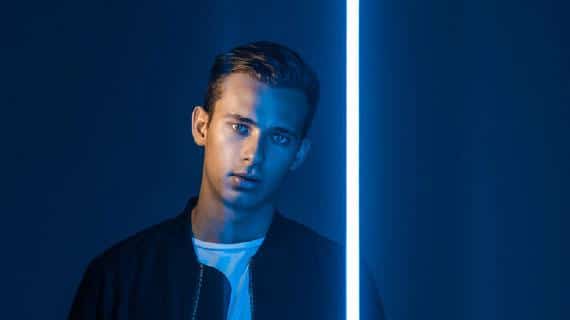 Even if you don’t have pipes like Mariah Carey, it doesn’t mean it should stop you from belting out your favourite tune. Vivid has paired up with The Star and various other pop-up bars including Martin Place, The Rocks, and Darling Harbour to bring you the ultimate karaoke outing. 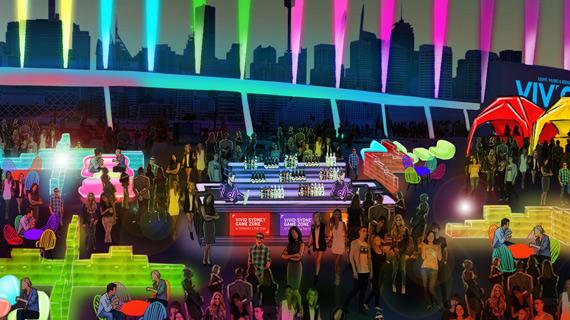 Take the kids for a fun night out with some child-friendly light walks over the city and the eastern suburbs. Campbells Cove, First Fleet Park and Martin Place are just some of the major attractions this year. The best part? It’s absolutely free. 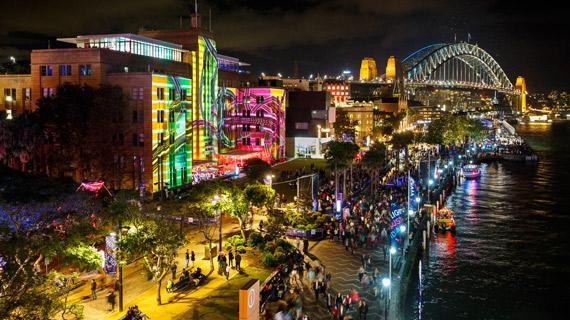 Escape the crowds in the city and head to Chippendale for a quite meal over the next few weeks. This hidden bar is located inside a 100-year old warehouse (if you can find it!) and is packed with yummy food and drinks to re-fuel your adventures. 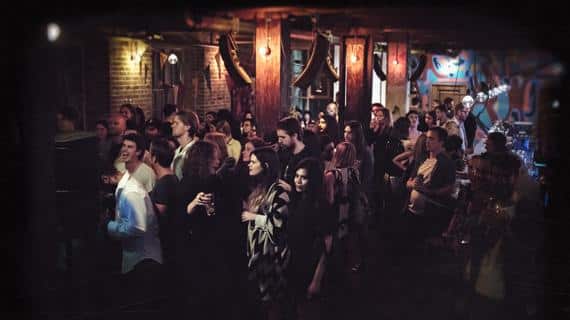 As part of Vivid Talks, there are a number of different seminars taking place over the next few weeks across the city. One of the highlights of the program is Matthew Weiner, the creator of hit television show, Mad Men. 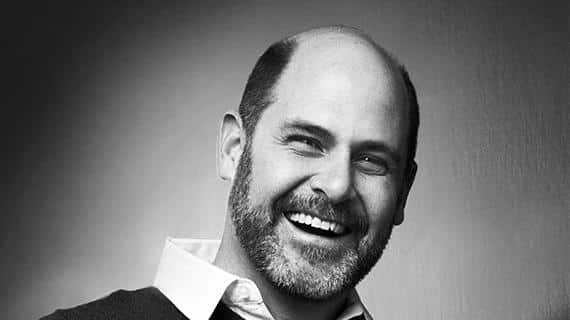 What do you plan on attending during Vivid Sydney 2015?