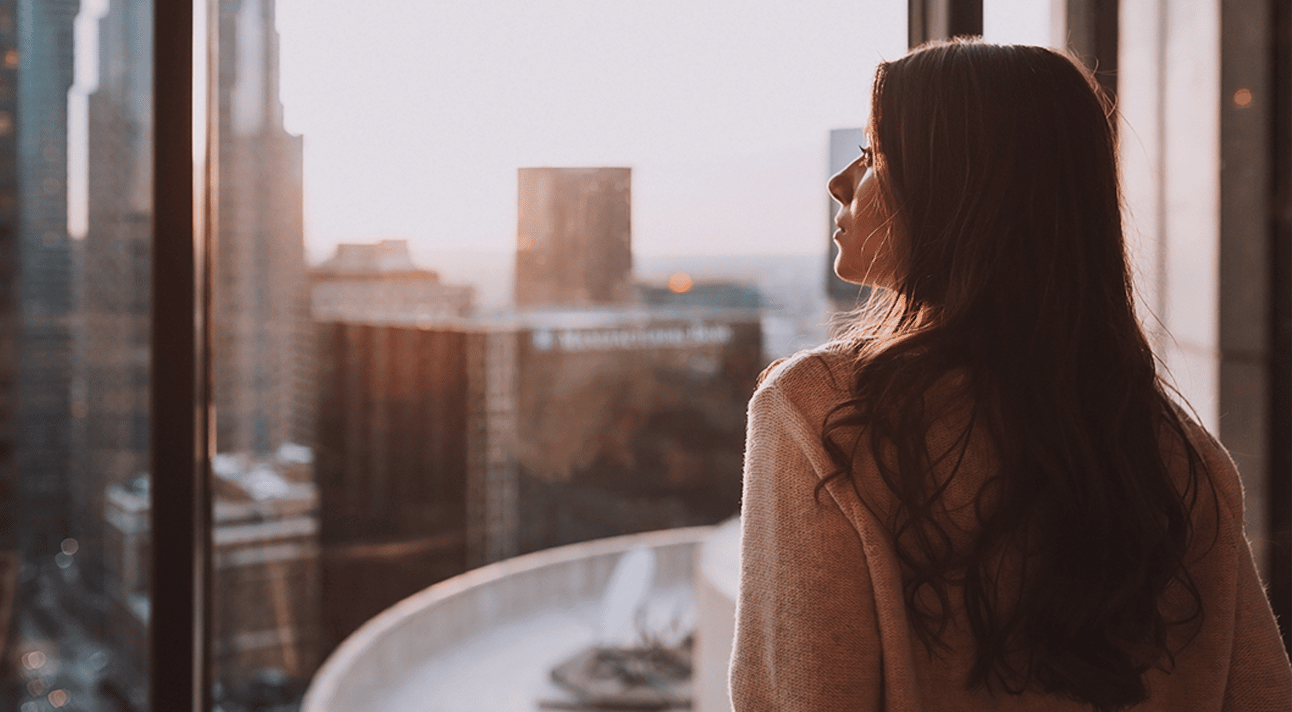 You win some, you lose some.

It’s not like I woke up one morning and decided to go on a Tinder spree, but after a recent heartbreak, I looked at all the men I was dating and suddenly saw I had a type – tall, dark and handsome? Not so much. More like the narcissistic masked as a gentleman. The kind of guy you start dating and it’s all wonderful, until one day you look back and wonder how you ended up dating someone so awful and wrong for you.

Up until then, I’d considered myself skilled at picking men and was convinced I didn’t have a type. On the outside, they looked completely different, but once I’d gotten past the pretty exterior, it turned out they were all the same on the inside.

So after having this revelation, I decided to pick myself up and venture back into the world of dating; on supercharge. I obviously wasn’t as good at choosing the right guys as I thought, so I made a pact with myself to give anyone a chance, regardless of whether their exterior matched my typical tastes – if we talked and they seemed reasonably cool and asked me out, I’d say “Yes”.

After one year, I’d ended up going on roughly 50 first dates.

Some were a random drink in a bar whilst I was out with my girlfriends, some involved meeting up for coffee, and some were formal dinner and movie kinda dates.

All in all, it was a time of learning and self-discovery. I found out so much about myself, and men too. This is what I learned…

1. The best dates are short and sweet

There’s nothing worse than being stuck with a boring guy and being only an entree into your 7-course degustation. It wouldn’t be polite to sneak out the bathroom window or fake being sick, so I’d have to make (strained) conversation. The best dates I went on, started off as a small commitment such as a coffee or a drink. If all went well and we got along, it was easy to progress to dinner or a movie.

2. You shouldn’t judge a book by its cover

3. Live in the moment

When a date goes well it’s easy to envision what bridal designer you’re going to wear to the wedding and what kind of cocktails you’ll be drinking on the honeymoon. Although a fantastic date should be something you get excited about, a great date doesn’t necessarily lead to another great date. I learned that looking too far into the future often meant heartache when he didn’t call or text like he said he would, so instead I started to live for the moment and practice mindfulness, and in turn, I had a lot more fun on my dates.

4. You win some, you lose some

There’s a percentage of men you meet and wonder how on earth they’re single. Definitely, a catch at first sight, until you really get to know them. In my dating escapades, I met guys that were head over heels for me one week, and ghosting me and dating someone they met on Instagram the next.

5. Time is all perception

When a guy says he’ll call me, I used to think it meant to expect my phone to light up in less than 12 hours, but I quickly learned that in male-time, it could mean up to a week later. Fast-forward three days and I’m reposting memes on Facebook that speak to me and crying into my tub of ice-cream. For men, a few days of no contact with you can seem like nothing, but for me, it felt like an eternity.

6. You teach people how you want to be treated

I used to be the girl who’d settle for last-minute dates with men who put in little effort. By accepting these dates, I was basically telling the guys that that kind of treatment was okay by me. After a string of disappointments, I learned to make my standards and boundaries known early on.

Although I look back and think I could have been more productive with the last year, instead of spending it dating, I don’t regret a thing. It opened my eyes up to different kinds of men I would have previously avoided and taught me to be a lot more open when it comes to the game of love.

I haven’t found my Mr. Right yet, but who knows, something wonderful could happen the next time I live for the moment and just say, “Yes”. 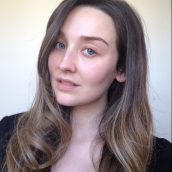