I’ve been taking stock of my relationship history recently, trying to figure out how I got to be 40 years old and still so messed up in the love department.

I suppose I could blame my parents for getting divorced when I was a toddler and never modeling a healthy relationship to me. Maybe there’s just something fundamentally broken about me. Or maybe the issue is that I watched too many movies with terrible messages at an impressionable age. Yep, let’s go with that last one.

Here are the top contenders that ruined any chance of me having a healthy relationship. 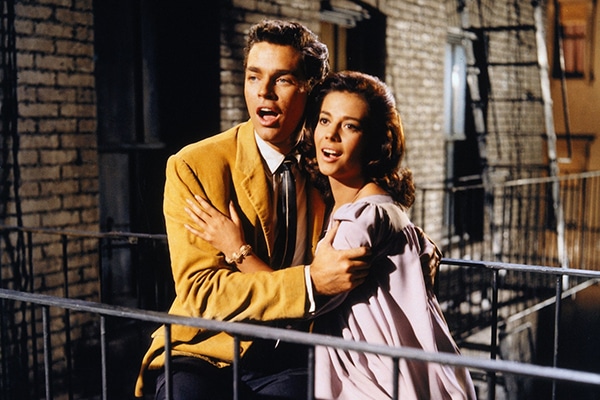 I must have watched this a hundred times by the time I was 13. It was the all-time fave of my childhood – my go-to sick-day movie. When I wasn’t watching it, I’d put the soundtrack on the record player and dance around, to my brother’s great dismay. And when I conducted wedding ceremonies for my Barbie dolls, I always sang ‘One Hand, One Heart’ to them.

From this movie, I learned that all it takes to fall in love is to see each other across a gymnasium. The lights will go fuzzy, the music will fade into the background, your eyes will meet – and that’s it. Boom. True Love. Of course, it will end tragically, because love is an agent of chaos and always causes pain. Having had this ingrained in me from an early age, I’ve sought out and embraced high drama in all of my relationships. 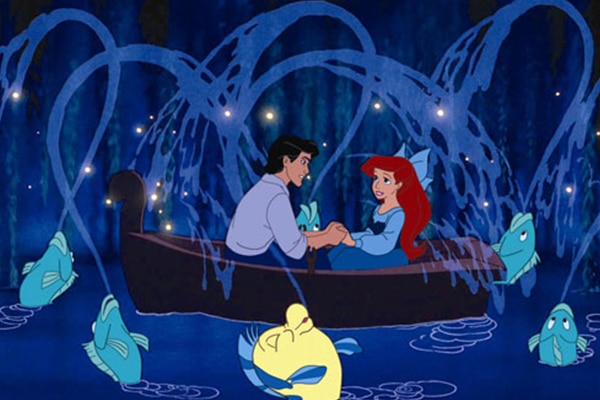 Once again, all it takes to fall in love is to lay eyes on a hot guy; in this case, a prince who’s playing a flute and dancing on a boat. That butterflies-in-your-stomach feeling is worth giving up your voice, leaving your home and changing your entire identity for.

Also, men don’t have any agency when it comes to relationships – it’s our job to make them fall in love with us, through whatever means possible. For example, bewitching them with magic spells or lulling them with symphonies conducted by crabs. If he kisses you, it means your trick worked – he loves you! This is probably why I thought my high-school boyfriend and I would be together forever after I put on a Michael Bolton cassette and got him to have sex with me. 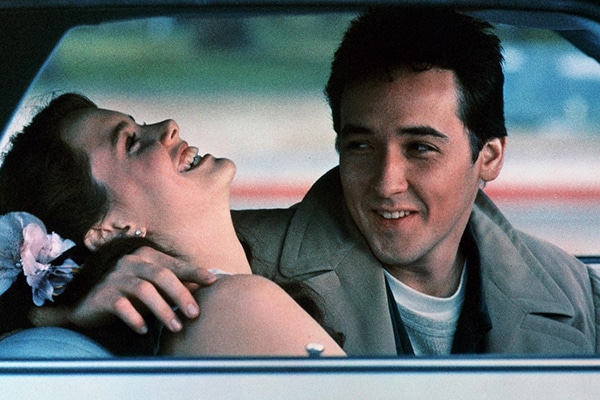 This movie is so good. So, so good. Lloyd Dobler and Diane Court kissing in the rain. Him teaching her how to drive a stick shift. The two of them doing it under a blanket in the back seat of his Chevy Malibu while Peter Gabriel sings ‘In Your Eyes’. This was the ultimate in romance to 13-year-old me.

The reason it messed me – and countless other girls of my generation – up is because Lloyd sets too high a standard. No teenage boy is that sweet and sensitive. No adult male either, actually. Lloyd is a fantasy figure masquerading as a regular guy, with his trench coat and high-top sneakers. The day my boyfriend stands outside my window holding up a boom box or even his cell phone, I’ll take back what I just said. Yeah, I’m a little bitter my Lloyd never showed up. 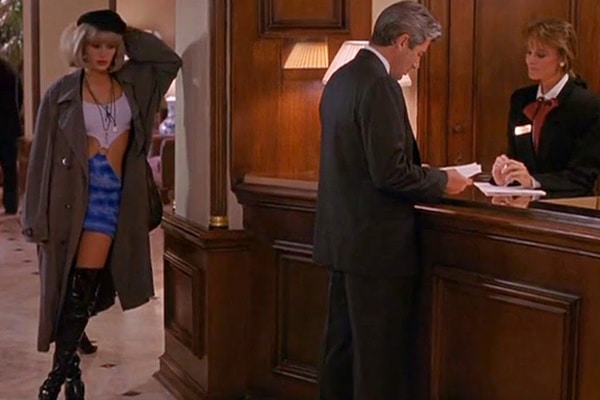 Obviously this one is all kinds of terrible. Become a hooker and a rich older dude will come and rescue you, buying you a lot of expensive clothes and taking you on a private jet to learn to appreciate opera.

Also obviously, I looooved it. It came out when I was 14 and is imprinted on my brain so deeply that I recently wrote “I want the fairytale” in my journal without even thinking about the fact it’s a quote from this movie. I was appropriately horrified when it came to me. Another thing: Richard Gere was 41 and Julia Roberts was 23 when they filmed this. When I met my (now ex) husband, he was 40 and I was 23. I was kind of slutting it up back then – although not for money – but sadly he did not have a private jet. 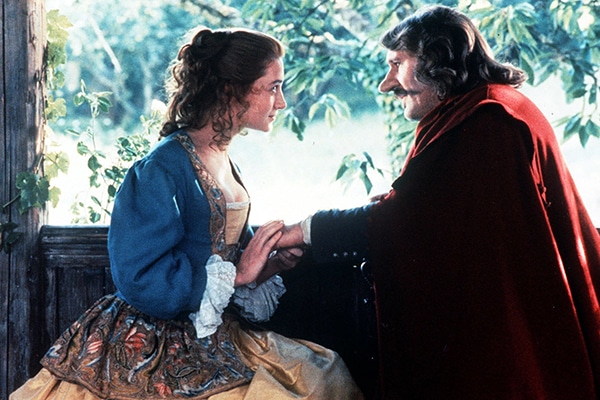 I watched this movie on a field trip with my French class in my freshman year of high school, then dragged my dad to see it two more times at the theater. I was obsessed. Cyrano’s devotion to Roxane, his poetry, his heartache – aaaahhhh the tragic romance of it all. But underneath all that, there’s the message that physical beauty is of the utmost importance.

Roxane may say in the end that it was Christian’s words, not his looks, that she loved, but the whole reason Cyrano loved Roxane was because she was beautiful. Soooo women have to be beautiful in order to be loved, but guys can be hideously deformed or whatever and we’re still expected to love them for who they are? Awesome. 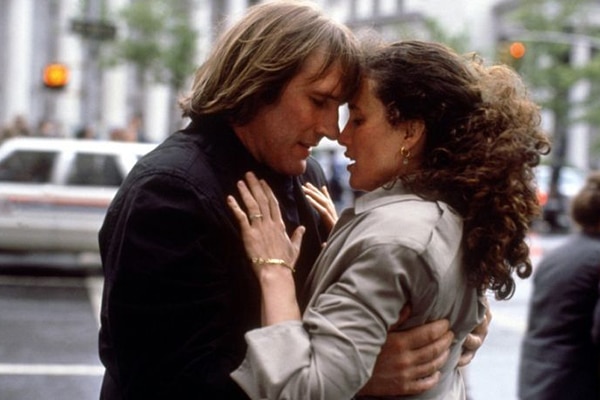 What was going on in 1990 that saw Gérard Depardieu briefly become a heartthrob? And why did I love this movie so much? I actually still love it – Andie MacDowell’s wooden line deliveries and all. But the idea that you can really fall in love with someone after spending just one weekend together? Yeah, no.

When I saw this movie, I thought that was true love. Now I realize it’s classic infatuation. Maybe they bonded over the stressful situation, with the immigration interview coming up and all, but it was never going to last. This movie did make me fall in love with New York City, though. That opening sequence, with the drums? Forget about it. I was a goner, and I still am. And, unlike the men in my life, New York City never lets me down. It’s filthy and loud and beautiful and nonstop. I love it. So thanks, Green Card.

Comment: What movies have set you up for failure in life?