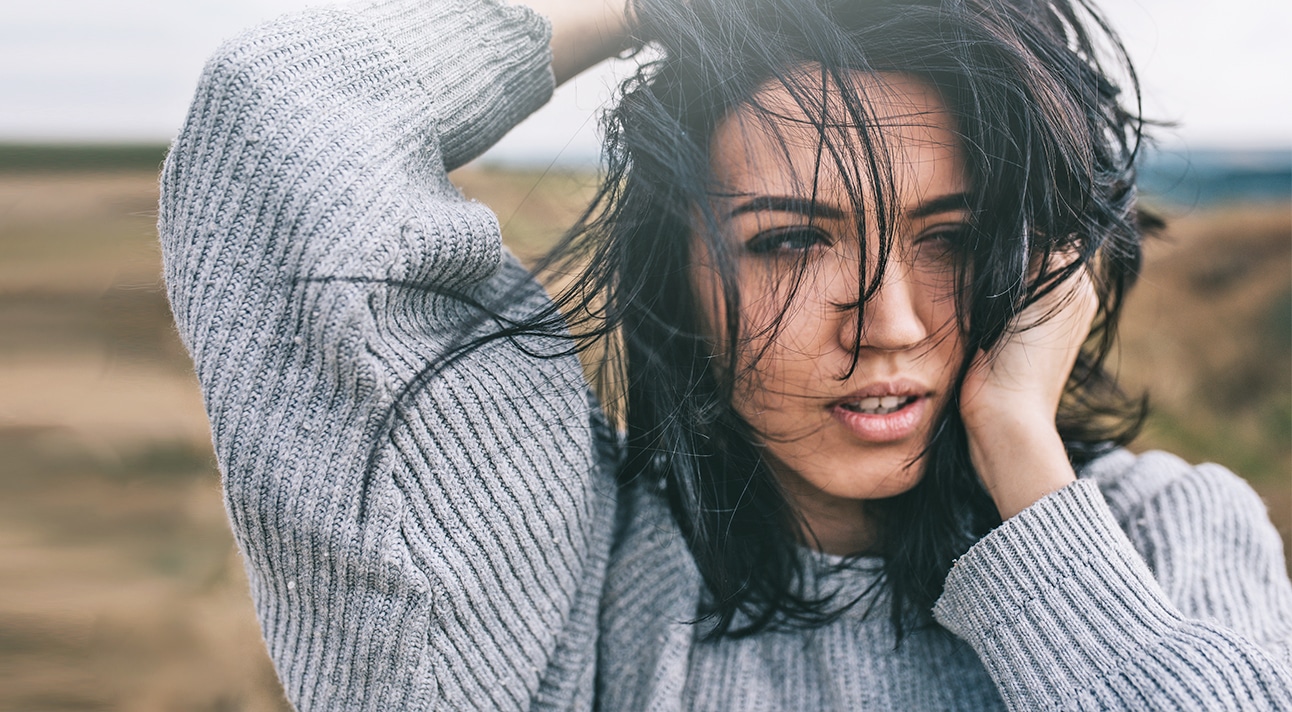 I Had To Quit My Job Because Of Chronic Illness

Ever feel confused about where you stand, or like you’re being taken advantage of? Read on.

I’m going to open with a confession: I’m a master manipulator.

Manipulation is so entrenched in my personality, I’m often unaware I’m even doing it until the dust has settled. It’s unsurprisingly been the undoing of most of my relationships.

So, why do it, then? What would compel someone to attempt to control another person through deception, guilt-tripping and emotional blackmail?

For me, I recently learned my pathological instinct to manipulate anyone I care about is actually a symptom of my mental illness. It’s something I’m currently working on fixing, and hope to stamp out altogether in future, but it won’t be easy. I fear people leaving me – be it friends or family – and I’m constantly waiting for the moment someone drops the old “It’s not you, it’s me” bomb on me. And so I do whatever it takes to hold onto them, even though, ironically, the ultimate result typically involves the person withdrawing; exhausted from the perpetual mind-games and bargaining.

“People who have a poor self image and suffer from insecurity get a false sense of power and control in their lives by taking advantage of their friends and family,” psychologist and American Psychological Association fellow, Michael Salamon, Ph.D. told the Huffington Post.

So if your partner has low self-esteem and often acts in ways that make you feel suffocated and in need of a time out, it may be worth reading on to find out if you’re dealing with a manipulator. (I should probably prefix this by saying that being manipulative doesn’t make someone an inherently bad person, so long as they’re willing to take accountability for their actions and seek the support and advice of a trained therapist.)

1. Little to no boundaries

Manipulative people don’t typically have an appreciation for boundaries. In fact, they’ll overstep just about any line to get what they feel they need at the time. Whether it’s via means of inundating your phone with text messages until you respond, or showing up unannounced at your place of work, this tends to result in feeling incredibly pressured, depleted, and emotionally suffocated, as though your partner won’t respect your need for time and space.

Manipulators are experts in emotional blackmail – whether it’s guilt-tripping you with reminders of all they’ve done for you (“I washed all your clothes and slaved over dinner all week and now you won’t do this one thing when I need it?”), calling your commitment to the relationship into question (“If you really loved me, you’d do this.”), or, most worryingly, threatening self-harm or suicide unless you comply with their demands – they know the power of exploiting your emotions to twist the situation in their favor.

People who manipulate tend to utilize the power of the ‘hard sell’; they come on thick and fast and then put an impossibly tight time limit on your window to respond. Applying pressure to provide an answer quickly is a common sales tactic designed to thwart the other person’s chance to weigh up all their options and back them into a corner where they’re more susceptible to giving in.

In order to throw you off your game, manipulators may ‘neg’ you. A ‘neg’ is a tactic most commonly used by so-called ‘Pick-up Artists’ to hit on women with low self-esteem, but can technically be used in any social situation to gain a sense of power over the other person via making compliments that are actually just backhanded insults. This could include statements like “People would like you so much more if you weren’t so moody” and “You look really great, even with the extra weight you’ve put on”.

Shutting down communication with someone is a powerful manipulation tactic aimed at making the other person buckle under pressure and come forward, whether it be through an apology, the provision of attention, or complying with a particular demand. The manipulator will often completely withdraw and cut off all contact with you until their needs are met, no matter how long it takes, or how painful it becomes.

When a manipulator doesn’t get the attention or approval they’re seeking, they may resort to acting in passive-aggressive ways, such as ‘accidentally’ forgetting to do something you needed them to do, deliberately making you run late for something, or any number of small, subtle actions designed to punish you for ignoring their needs, in an effort to get you to fall into line next the time around.

Comment: Do you recognize any of these signs in your partner or yourself?