Have you accumulated weeks of annual leave but have no idea where to go this summer? We have compiled seven of the hottest summer destinations you have to visit at least once in you life; so grab a friend, pack your bags and have the time of your life this season in one (or all) of these exotic destinations.

RELATED: Hidden Treasures To Add To Your Bucketlist

It goes without saying that Mykonos is one of the biggest party destinations every summer. Clubs are open until 7am, the beach is just a stones throw away and the drinks never seem to stop flowing. Plus, you can get some pretty amazing travel shots for friends, family, and Instagram. 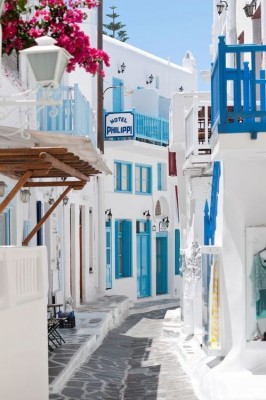 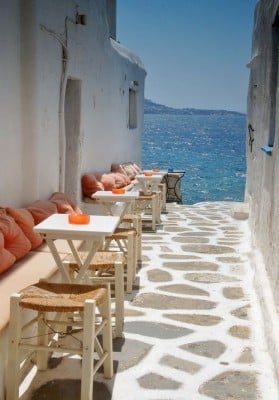 Sail the Adriatic Sea of Split, which has the best party atmosphere in all of Europe during the summer months. Croatia is known for its intense music festivals that bring in the big names like Ultra Music Festival, which this year, includes David Guetta, Hardwell and Afrojack. 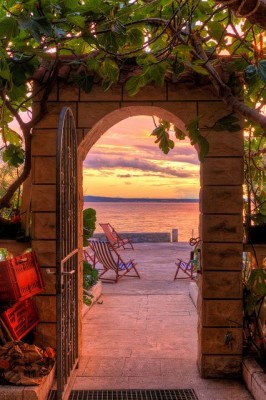 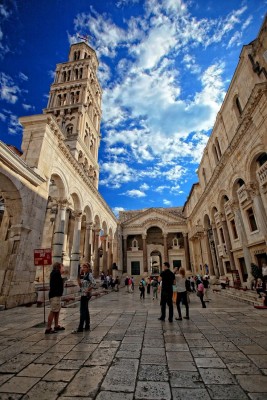 The colourful coast of Cinque Terre is known for it’s pastel homes and beautiful views of the Italian Riviera. It includes the towns of Monterosso, Vernazza, Comiglia, Manarola and Riomaggiore. That was a mouthful! Come for the breathtaking views and stay for the crystal-clear waters and delicious food and drinks. 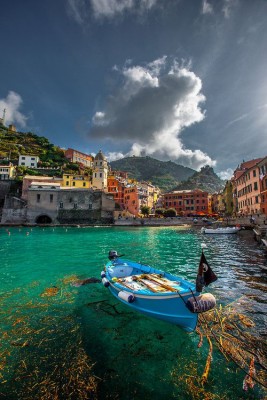 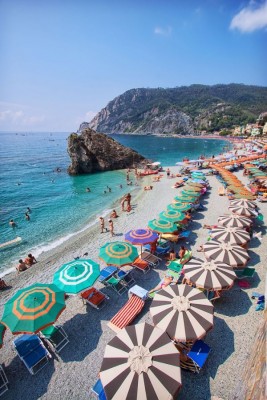 Not only is Nice a rich destination for French culture, but it’s also home to some of the most beautiful beaches in the entire world. From sitting in a local café with an aperitif or heading out for dinner and drinks, Nice combines the best of both worlds for an ultimate summer holiday. 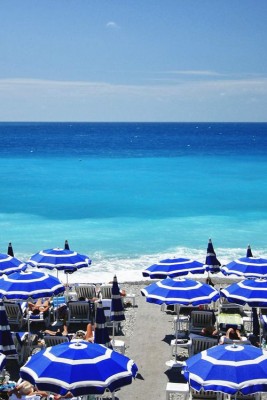 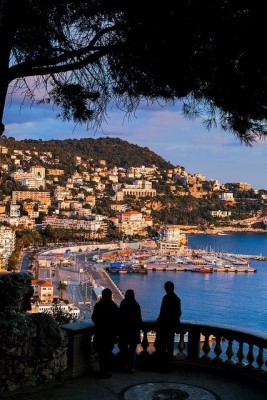 Spend a lazy weekend passing through Seville if you’re looking to unwind and relax from the mayhem which is Madrid and Barcelona. As the capital city of Andalusia, Seville is overflowing with tasty food, wine and architectural sights. 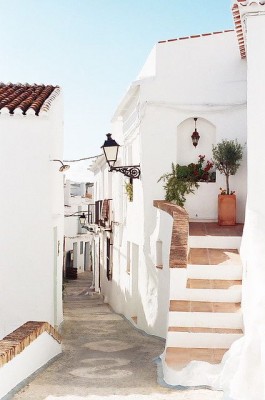 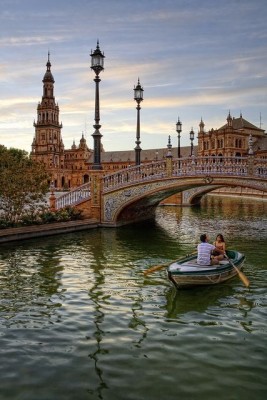 The small village of Oludeniz on the Turkish coast is home to hundreds of tourists every single year. With the Aegean Sea on one side and the Dead Sea on the other, there’s no reason why this is such a popular resort every summer. 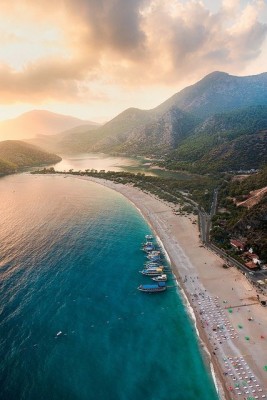 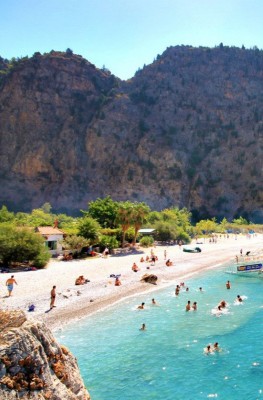 The romantic city of Porto is another stunning summer holiday destination due to it’s close proximity to the beach, traditional food and even the local port – where it was named! 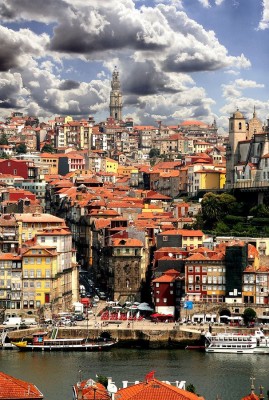 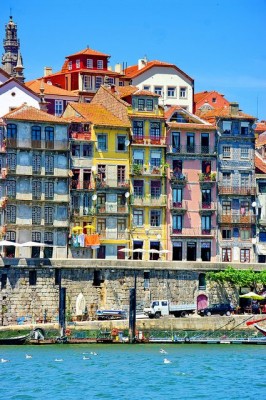