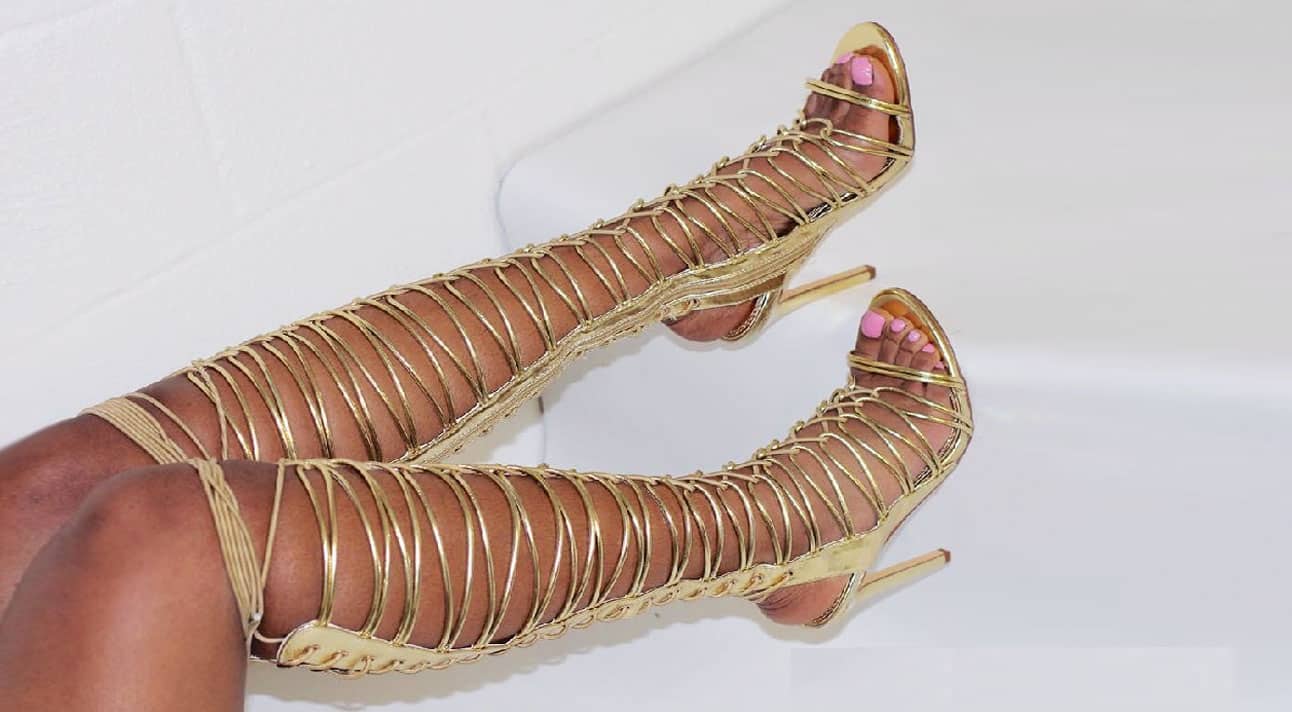 Mistress Natalie is just like any other woman. Except she has a very impressive whip collection.

So when my editor put it to me that I learn a thing or two about the job and ponder the potential life lessons those of us who aren’t paid to whip people into sexual submission could glean from spending a little time with one, I thought, ‘Why not?’. And so it was I stumbled upon Mistress Natalie. 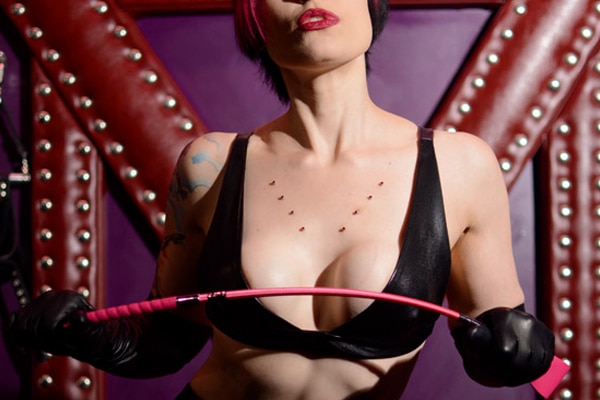 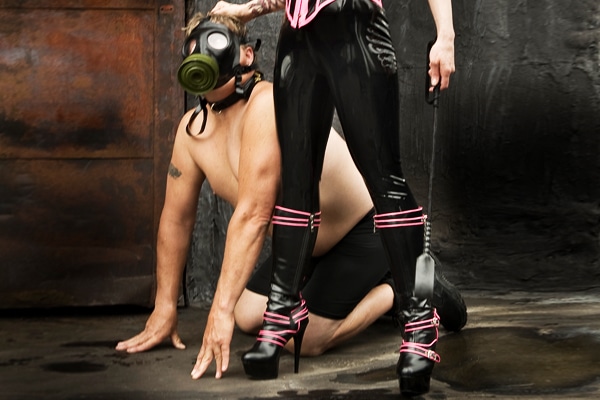 Many people in this line of work establish boundaries to let the client know what will and will not be accepted. Here’s an example of limitations listed on Mistress Natalie’s website:

‘I do not provide sexual services of any kind, intimate body worship, wrestling or boxing, Roman showers, brown showers, smoking, and switching or subbing’. 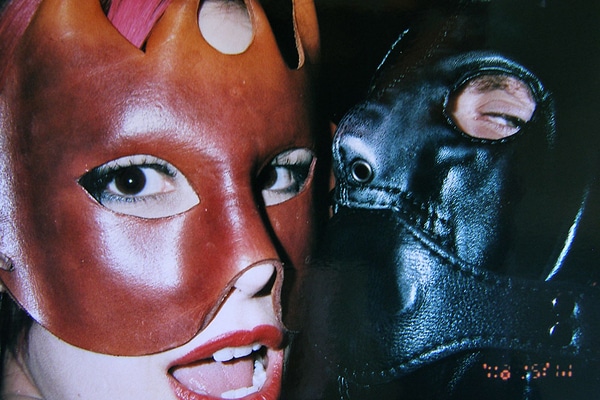 The submissive, typically referred to as the sub, can request a myriad of forms of punishment. Sessions can be deeply emotional experiences; some can be pure entertainment, and some can be a non-conventional, cathartic release. For the latter, trust is built over time between the domme and the sub. The more trust that develops in the relationship, the more comfortable the sub gets, maximizing what they get out of each session.

4. Intimacy is more mental than physical 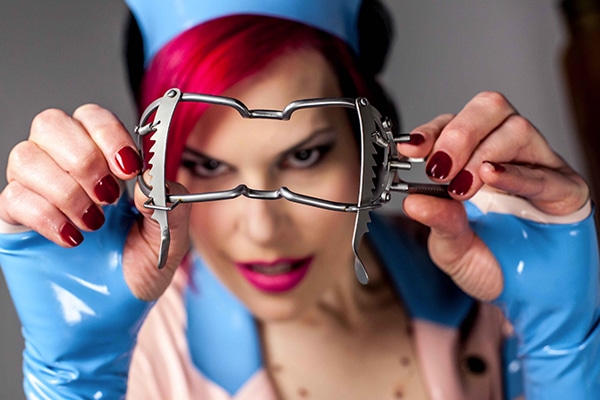 5. There isn’t just one type of love 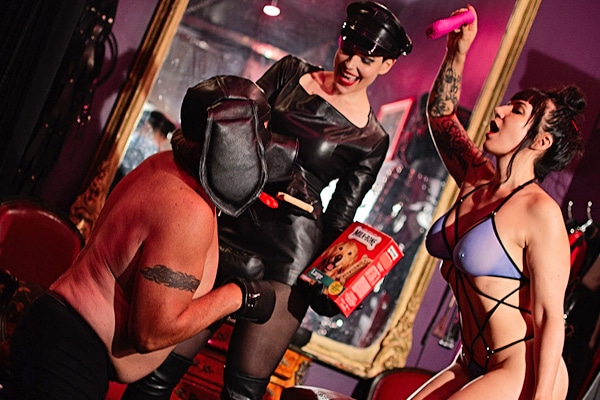 Mistress Natalie isn’t only an expert on sex, she says she’s learnt just as much about love in her career as a domme and prescribes to the theory that, just like there are different levels of intimacy, there are many different levels of love: romantic love, the love between a parent and a child, love for siblings, love for friends and self-love. So, in Natalie’s view, when believing in the idea that we only have one true love, we could be selling ourselves short. As human beings, we’re able to love and be loved in different ways. Remember that scene from Sex And The City where Charlotte declares she and the girls are each others’ soulmates? Natalie’s theory goes along those lines. 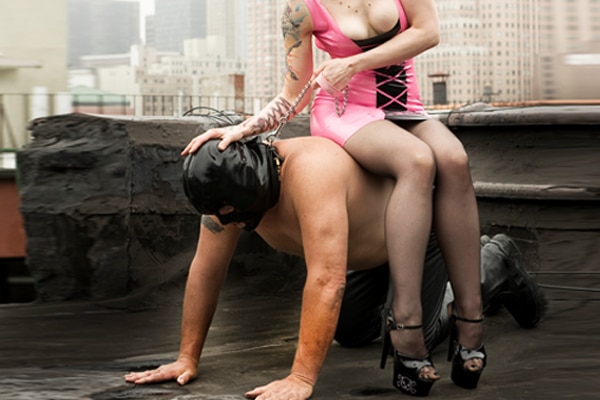 Sex doesn’t occur in a traditional domme session, but that doesn’t mean there’s no sexual arousal. The human body can tolerate more pain when it’s in an excited state, so dommes often take advantage of that state to heighten their sub’s experience. Knowing what causes sexual arousal gives the domme more control. She can use this to remind her sub who’s really in charge. 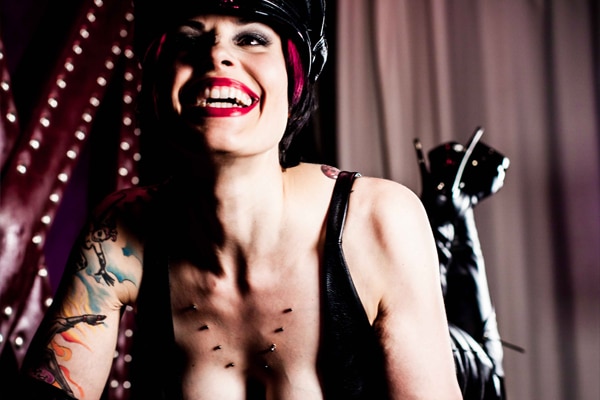 My convo with Mistress Natalie showed me that while certain aspects of her job may be drastically different to mine, others are surprisingly similar. She incorporates boundaries, she knows her limits, and she makes time for self-care. She’s also a life coach who incorporates her “kinky coaching” into some of her sessions. At the end of the day, she’s an average woman making a living, and having fun while doing so.