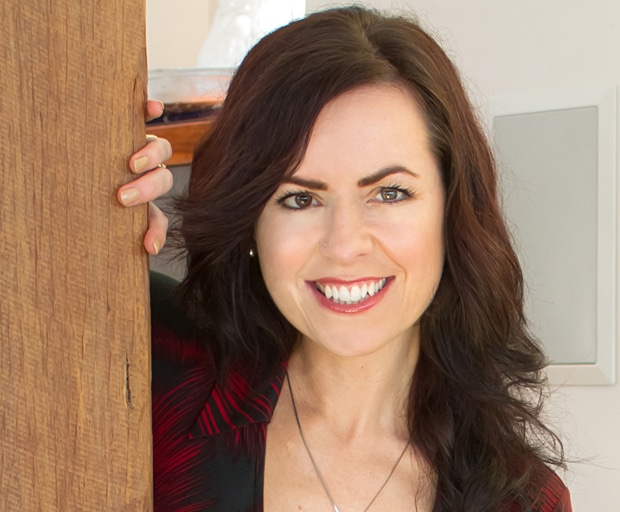 The Slow Sex Movement Takes Off

Teaching kids about money used to be as simple as: “This is the pay envelope with our cash for the week.” These days credit and debit cards, internet banking and – pretty soon – transacting via mobile phone mean money has become almost invisible to children. Add to that technology traps like unexpected in-app purchases and unfathomable mobile plans, and parents face a big challenge raising modern money managers.

These are the seven vital lessons to impart if your children are ever to fend for themselves financially.

1. Even though you seldom see money, it does disappear
Everyone has a finite amount on which to live and play. Key is to make it stretch as far as possible, and have a little leftover for later.

Top teaching tip: Use food as a pay proxy and from a young age. For example, with chocolate and money, you have to carefully decide how much and how quickly you consume, because it’s very sad when it’s gone. Especially when yours is gone before anyone else’s.

2. Plastic is not fantastic – unless it’s pre-loaded with cash
To a child, it can look like a real-life fairy tale to flash a card and magically take home anything you want. But a big credit card bill at the end of the month is positively evil.

Top teaching tip: Remember you are your child’s first experience of debt and spending so always model good credit card behaviour. Buy only what you set out to and explain there is either money saved onto the card or you will repay what you spend before it costs extra in interest (do you like the way I assume that’s the case?).

3. Tablets are not just for Angry Birds
How are your precious progeny to know when you are head down, brow-furrowed, that you’re not gaming but banking?

Top teaching tip: Always talk through what you are doing. And consider paying pocket money into a deposit account from an early age so children can watch both their game scores and bank balance tick up online. It might even encourage them to get competitive about interest rates.

4. Plan to not miss out
It’s crucial to think ahead to what you are going to want and need in any given pay period because, as we’ve established, money is finite.

Top teaching tip: The pocket money challenge. Give your kids the option to have $10 a week pocket money or $40 a month. They’ll presumably choose $40 a month and then spend it in a week, learning quickly – albeit painfully – to make money stretch. The ‘challenge’ for you is not to cave in and give them extra when they can’t go out at the end of the month (that could even pre-dispose them to debt dependency).

5. Children are viewed as ‘fair’ financial game
More than 50 consumer protection agencies around the world have now united in a fight against smartphone and tablet apps that mislead kids. They need to understand that companies prey on children’s psychology and competitiveness – to get to the next level… to advance more quickly… – to keep them spending money.

Top teaching tip: Micro-payments – on/in apps, games or music – can do maximum damage. Set any parental restrictions you can and keep a tally with your child of their spend. If they transact on the internet, also ensure they know sites need to be secure (with a ‘https’ prefix and a padlock in the bottom corner).

6. Waiting works wonders
Today’s money world takes our built-in instant gratification bent – you’ll recognise it in your child’s super-fun ‘I want, I want’ meltdowns – to a whole new level. An important learning is that alternative, delayed pay-offs can be far greater and even more satisfying.

Top teaching tip: Target a family goal like a big trip to California’s Disneyland. Then every time your child spies something shiny or yummy at the checkout, give them the option to buy it for them or save the equivalent for a splurge on Disneyland merchandise. Push actual coins or notes into a piggy bank or preferably deposit them in the bank, and keep an incentive chart of their ‘savings’ on the wall.

7. Stash cash from an early age
This one is really the key to comfort: tiny changes made early enough make a massive difference.

Top teaching tip: Drive home the dollar advantage of putting some money aside to keep your child focused. A dollar a day of pocket money saved from, say, age 10 becomes more than $60,000 by age 50 (at a return of 6 per cent). Better still, only $14,560 of that is from you; the rest is courtesy of the bank or investment. Imagine where you’d be today if someone had told you that…

Nicole is the founder of TheMoneyMentorWay.com and developer of the 12-Step Prosperity Plan, an achievable and even enjoyable blueprint to take Aussies from worry to wealthy. Nicole’s writing has earned her top personal finance awards in both the United Kingdom and Australia. Her career credits include founding and editing The Australian Financial Review’s Smart Investor magazine, and reporting and editing for the magazine arm of the UK’s Financial Times. Author, qualified financial adviser and Fairfax’s Money Matters columnists for the last decade, Nicole is a regular on television and radio. She talks money without the mumbo jumbo. Follow her on Twitter at @NicolePedMcK.