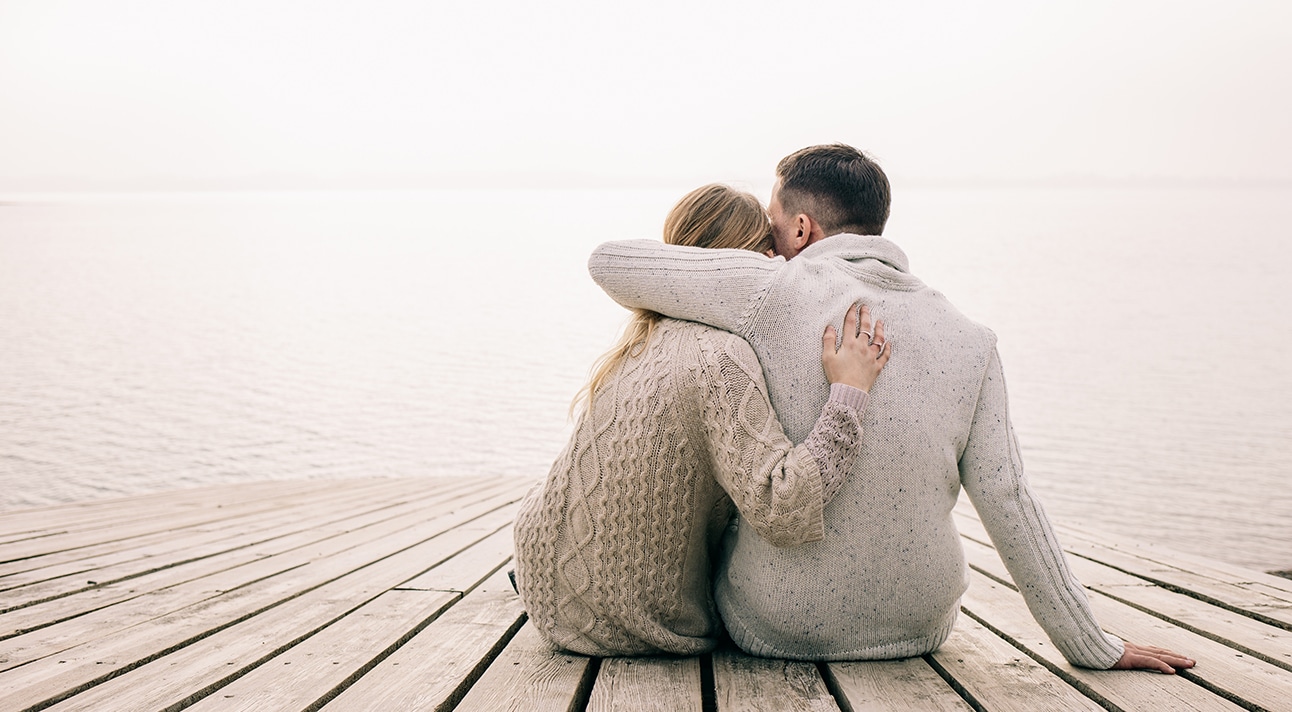 If I had a dollar for every time I’ve looked at one of my friends’ relationships and thought, “Why on Earth does she stay with that jerk?” well let’s just say I’d have a decent mountain of spare change.

It seems perplexing to those outside looking in, but when you’re in a toxic, dead-end relationship there are lots of things keeping you chained to this person causing all this heartache. So what scares women into staying with toxic men? And how can we get out, once and for all?

There are lots of red flags of emotionally abusive relationships to look out for. Does your partner casually put you down a lot? Does he tell you you’re too sensitive, or emotional, or dramatic? Does he ever withhold affection? Do you bicker constantly over seemingly small things? These could be signs that your love has turned toxic. If you’re stuck in one of these relationships then it’s time to ask yourself why. Here are a few things that scare women into staying with toxic men.

1. Change is a scary thing

When people fall for eachother, something changes within them on a chemical level that keeps them addicted to their partners. This is usually the time when toxic behaviours rear their ugly heads. The toxic partner knows they have their other half jonesing for that next love fix, so they’ll start to subtly put her down and make her believe she’s flawed, but it’s okay because he still loves her. Self esteem begins to crumble and she starts to believe she’s actually lucky he hasn’t left yet. She becomes worried to make any changes and instead of hot-footing it out of there, she stays with the devil she knows. Sometimes uncertainty is scarier than putting up with unhappiness.

When a relationship turns sour, it’s very easy for women to romanticize the honeymoon period. This new behavior is just a phase, she thinks; it’s not like him. She holds up the past like a beacon of light hope it will guide the couple back to that place where they were so happy. Pretty soon it’s been toxic for longer than it’s been blissful but she just can’t stop living in hope.

3. She’s scared of being lonely

Being single is a scary prospect for someone who’s been coupled up for a while. Social connection is so vital to the human experience that sometimes people stay together simply because they fear loneliness. Studies have shown that people who agreed with the statements “I feel it is close to being too late for me to find the love of my life,” and, “As I get older, it will be harder and harder to find someone” prioritized being in a relationship over the quality of said relationship. But this also leads people into making poor relationship decisions out of desperation. And sometimes having your needs neglected in a couple can leave you feeling more alone than if you were single.

4. Her biological clock is ticking

If a woman wants kids, she can be prone to staying in a toxic relationship to make it happen. Yes, even though this is the worst environment to bring a child into. Maybe she believes her time is running out, and that finding someone new would take too long. Maybe she thinks having a child will repair the relationship. Whatever the reason, a desire for children can leave a woman floundering in a bad relationship.

Researchers have found that people can stay in a bad relationship for the same reasons that they’ll finish a bad movie. They’re invested, they’ve put time, money and effort into it and they don’t want it all to have been for nothing. This can mean people will continue to invest, to put in good money in after bad to an already sunken relationship rather than cut their losses and walk away.

6. It’s always a bad time to bring up his behavior

There are always a million reasons why a toxic partner acts the way he does. He was hurt in his last relationship, he had a bad childhood, he’s depressed, things are tough at work. Whenever his partner brings up the way he treats her, she’s just not being understanding or supportive, doesn’t understand what he’s going through, or yells that he just doesn’t want to talk about it right now. Fear of this reaction can lead to problems never being addressed or even brought up. Women stay with toxic men because they’re too scared to bring up any of the problems, or they’re led to believe the problems are their own.

7. She’s scared he’ll take everything he learnt from her and give it to the next girl

Jealousy is a tricky thing, especially when it’s aimed at someone who isn’t even on the scene yet. This scenario is a little bit like the sunk investment fear, where women worry all their heartache will finally fix her man, only to have him move on elsewhere. The hope of the toxic behavior coming to an end and him giving all that love to someone else keeps her trapped in the bad relationship.

So how do we overcome all these fears?

How do we become strong enough to break the toxic cycle? It’s all rooted in self-belief. Psychologists say if we feel good about ourselves, show self-love and know our own value, we are less likely to make poor love choices.

If you recognise any of these fears, then it might be time to assess where your relationship is going. If you get the strength to leave, knowing you deserve more, be kind to yourself. Know that it’s normal to have second thoughts and miss your ex, but also know why you left and list the reasons you’re better off. If you’re tempted to return to the abusive relationship, think about what you’d do if you were on the outside looking in. If your friend was thinking of getting back into a bad relationship, what would you say to them? Give yourself the same advice that you’d give a loved one… after all, loving yourself is half the battle.

Comment: What’s kept you trapped in a dead-end relationship? 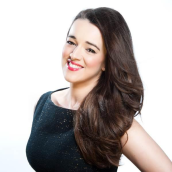