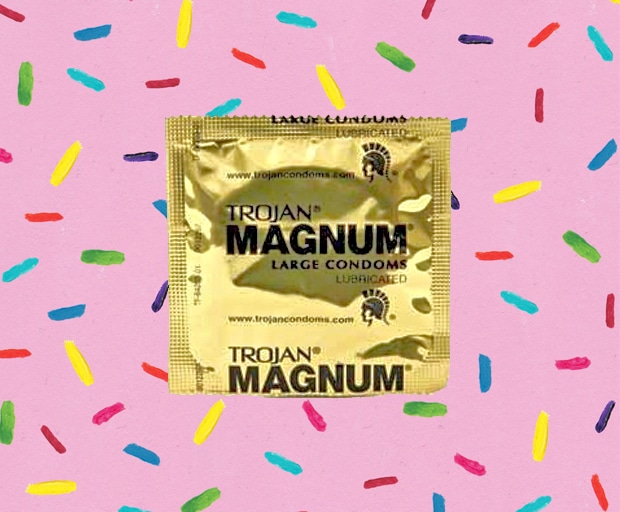 Why I Hate Relationships And Love Singledom

You don’t always have to pretend you’re into it.

I was 22 before I lost my virginity. This wasn’t because of any religious or moral choice, frustratingly, it was via lack of opportunity. I was never interested in having a boyfriend, and all the down-and-dirty experiences I’d had between the sheets had ended at the eleventh hour. Still, when I eventually did lose my virginity, it was with the right guy, at the right time, in the right place (an actual bed, not the back of a 1976 Honda Civic conspicuously parked behind a highway-side McDonalds).

Since that groundbreaking night five years ago, you could say I’ve learned a trick or two. However, there are a whole lot of misconceptions about sex that would have been great to know prior to entering the wonderful world of fornication, like…

When I was 19, I was at a college party with the most incredible looking guy. He was really nice, very gentlemanly, and we’d been making out for about half an hour (remember when kissing was an actual thing?!). One thing lead to another and we ended up back in his room. It was the first time I’d ever seen a guy completely naked, not to mention the first time I’d ever been naked in front of a guy, and it was the perfect opportunity; we were hot for each other. And still I said no.

At the last second, all the mythology of how important losing your virginity is supposed to be came flooding back, and I got out of there like lightning. Eight years later, I still regret not steeling my loins and just succumbing.

Yes, we were all gingerly warned in sex ed that we may feel some ‘discomfort’, but what I wasn’t prepared for was the overwhelming, stabbing, burning pain I felt in my nether regions as the inaugural penis penetrated me. I was so freaked out I actually thought something was going terribly wrong inside my va-jay-jay.

3. You don’t have to pretend you’re into it

In this situation, it is entirely okay to tell them (nicely) to slow it the hell down. Sex is not all about their orgasm, nor should it be a race (if I wanted to burn calories I’d do star-jumps every time Donald Trump said something wildly sexist), and the sooner they learn that the better. I learnt pretty quickly faking orgasms was boring and exhausting, and teaches guys who are just learning the ropes of the female anatomy absolutely nothing.

It’s much kinder to actually give some feedback, rather than to just lie there and take it while moaning unconvincingly, “Ooh, aah, yes! That’s it! You stallion!” 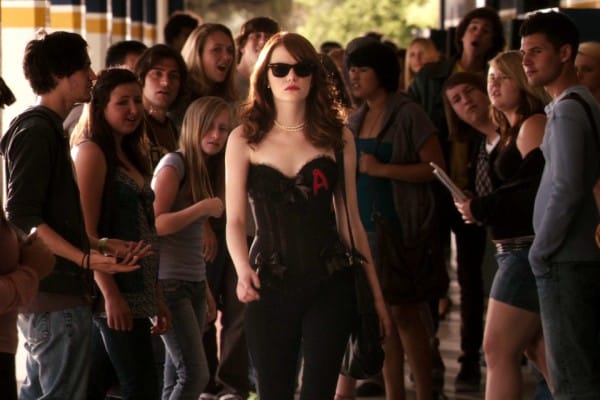 4. Vaginal farting is a thing

When you’re getting hot and heavy with a guy and the juices are literally flowing, your vagina can make all sorts of unsolicited sounds, including, embarrassingly, fart sounds. This, as I now know, is perfectly normal. If you quickly insert something cylindrical into a moist hole and release it, it’s going to create air bubbles and they’re going to make a noise.

The first time it happened I didn’t have a clue what was going on, I just yelled out, “Oh my God!” and prayed for the bed to swallow me. Fortunately, the guy I was with didn’t seem to care about the noises my bits were making, and took my exclamation as encouragement. Needless to say, it ended well for both of us.

The first time a guy went down on me, I was pretty damn nervous. I had no idea what to expect, and was incredibly surprised he was so keen to go there. What could he possibly get out of it? My complete and total surrender and gratitude; that’s what. This was my first experience of the leg-shaking, toe-curling orgasm I’d previously only seen in B-grade daytime chick flicks. A whole new world of sensations had opened up, and I suddenly became aware the fuzzy feeling I’d experienced during intercourse wasn’t even close to the real thing.

Also, most men seem to enjoy being the sole source of a woman’s pleasure. That’s a handy thing to remember if you ever feel guilty about gently ushering a man’s face down south.

6. This is not the Olympics

It wasn’t until one particularly lazy night when I had sex with a friend of mine for the hell of it, that I discovered lazy sex could be a lot more enjoyable (and a whole lot less effort). We were hanging out after work, commiserating about a long day and lack of sleep, when we decided to make out. The sex that followed involved only the missionary position; we were too braindead to be more creative. However, it was the most relaxed I’ve ever been during sex. The steadiness and security of being in one position without worrying about dislocating a limb to get it over my head allowed me to focus on actually having an orgasm. It’s all about continuity. But having said that…

RELATED: 3 Things I Wish I Knew Going Into My 20’s

7. You don’t need to have an orgasm to enjoy sex

Before I lost my virginity, I thought not having an orgasm was somehow a failure of a sexual encounter, that the whole purpose of sex was to achieve a climax, and not doing so made for a bad experience.

I learnt soon enough this wasn’t the case. Don’t get me wrong, sex is definitely more enjoyable if you do manage to reach the peak of copulation, but enjoying the sensation of a guy moving in and out of you can sometimes be enough. I find nothing more empowering than watching big tough men turn to mush in the throes of passion. That little power trip is satisfying in its own right.