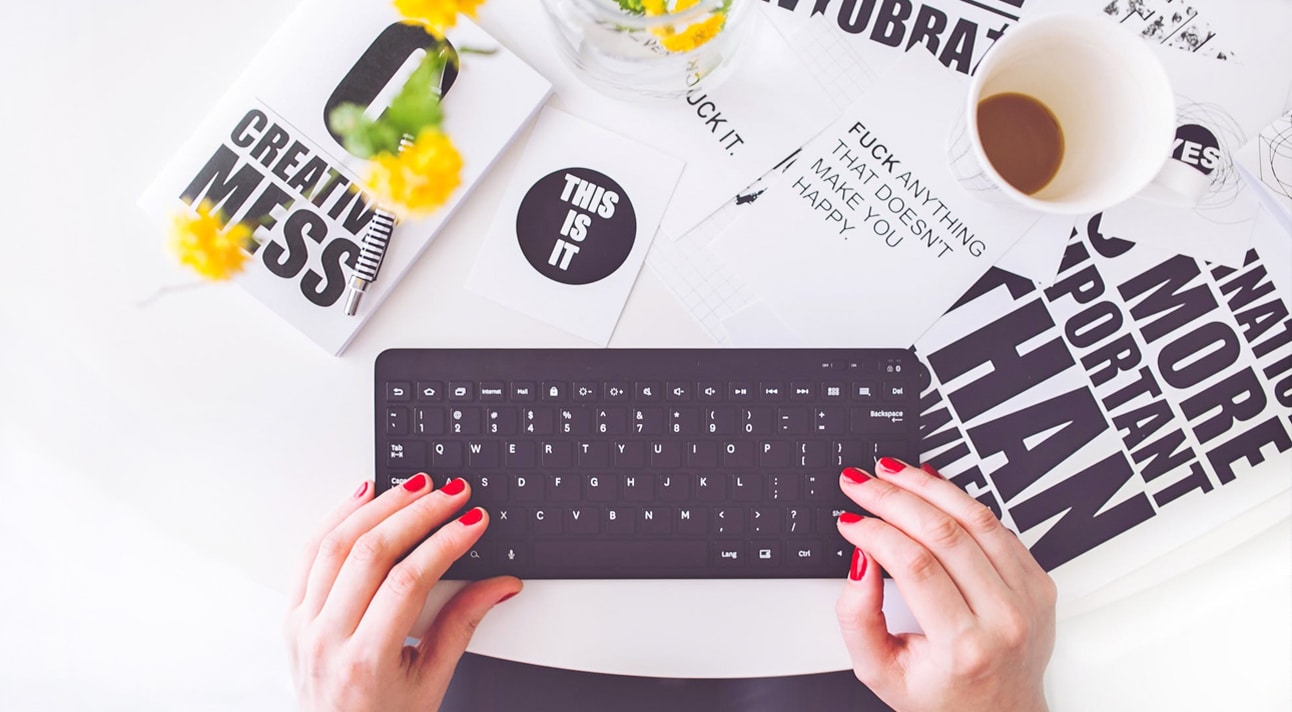 How Meditation Uncovered The Mystery Behind My Triggers​

The impact a crappy boss can have on our work lives can not be overstated.

I still clearly remember my first run-in with a micromanaging megalomaniac; it was my first big break as an editor, leading a team of staff running a tween girls’ magazine. The phone call telling me I’d gotten the job felt like a dream. But my career fantasy bubble quickly burst when I met my new manager.

As a journalist, I’m no stranger to working weekends and ungodly hours of the evening in order to get a breaking story out; but my new boss seemed hell bent on ensuring my life, and soul, were slowly but surely transferred over to her. In fact, I’m pretty sure if I’d have suggested setting up a bed right at my desk so as not to waste precious time returning home for sleep, she’d have been all for it. Which wouldn’t have been so bad if I’d received a single word of appreciation or acknowledgement. Unfortunately, Miss Megalomaniac preferred negative feedback; the criticisms flowed constantly and freely, and the second-guessing and undermining quickly became my warped new norm.

After an hour-long interrogation about my commitment to the job on returning to work from an unplanned hospital stint due to a ruptured ovarian cyst, I handed in my resignation letter, questioning everything I’d gone into the role believing. Was I really cut out for a career as an editor? And, was I even any good at it, anyway? It had been just nine short months. But nine months of hell nonetheless, and it had left my self-esteem in tatters.

Seven years on, my attitude to bad bosses is very different. I’m not so easily dissuaded from believing in my ability to perform my job by a manager who doesn’t recognize a badass girl boss when they see one, and I won’t throw in the towel without first speaking up for myself and implementing the popular middle management strategy of ‘Managing Up’ – a sneaky way to get your boss to play fair.

“One of the keys to managing up is to not make it apparent that you are doing so,” Suddenly in Charge: Managing Up, Managing Down author, Roberta Matuson says in her instructional book.

“Managing up is not about brown-nosing, nor is it about becoming the boss’s favorite. It’s about learning to work within the confines of an organization to get what you need, while helping your boss and the organization meet their objectives.”

Intrigued? Here’s how to take the reigns back from your own horrible boss and love your job again. (As a side note, I’ve had to call upon these techniques in the past, so I can vouch for the fact they really work)…

“Don’t assume that what you are thinking is an appropriate way of communicating with a new boss,” advises Matuson.

“Ask your boss how he prefers to receive communications from you. For example, does he prefer a weekly status report or would he rather meet every other week for a one-on-one? By asking this up front, you may avoid wasting time writing reports that will never be read.”

Here’s the thing; we all have different ideas on what success looks like in our jobs, and that includes our bosses. So before getting bent out of shape that your boss didn’t even acknowledge how great your meeting presentation was, take the time to find out what key aspects of your role they consider to be most critical.

It could turn out that your boss doesn’t place a lot of emphasis on presentations, they may even loathe them, and instead place greater value on project results, or detailed reporting. The only way to find out how to get their tick of approval is to ask your manager directly, “What does success in my role look like to you?”

This one may sound cringe-worthy, especially if your boss already isn’t your favorite person, but dedicating your time to highlighting their weaknesses will only serve to make you look petty and potentially unprofessional. Plus, if your manager is as terrible as you think they are, they’ll likely help themselves come undone in the end, anyway.

In the meantime, focus on ways to help them out in areas they’re lacking. If they’re constantly running late to meetings, offer to kick the meeting off for them. If they’re completely disorganized, send them a schedule of your work plan at the beginning of each week and offer to pitch in with other scheduling duties to help them get on top of things. By doing so, you’ll make yourself indispensable in your manager’s eyes, which means they’re way more likely to get on side with you when you need it.

If your horrible boss is killing your will to give a damn about your job, you have all the more reason to take the high road and work even harder. While it’s tempting to slack off in the presence of a leader who doesn’t recognize or value you, doing so will ultimately damage your own professional brand.

So rather than bad-mouthing your lousy manager to anyone who’ll listen, rise above fighting fire with fire and instead focus on being the sort of leader you wish your manager was. Someone is always watching, and your attitude – particularly in the face of interpersonal challenges – will not go unnoticed.

5. Know when to push back

Keep in mind there’s a difference between politely pushing back and telling your boss where to stick it. Pushing back isn’t about showing defiance, or laziness, it’s about defining clear boundaries, something all great leaders know how to do.

“Suppose your boss assigns more work to you and you don’t have any bandwidth left. Saying “I don’t have time” seems like an honest response, but this approach may cause your boss to question your ability to multitask… A better response would be to say “I need your help prioritizing my projects.” Then be prepared to lay out what’s currently on your plate, along with an estimate as to how long it’s going to take,” recommends Matuson.

“The best thing about this approach is that you aren’t saying no, nor are you agreeing to take on work that you won’t be able to complete. You are also reminding him how much he’s assigned to you and allowing him to pick which task takes priority.”

6. Stay one step ahead

“If you’ve ever played chess, you know you need to have a strategy going into the game if you want to win,” says Matuson.

“Think before moving. I’m not saying you should analyze every single move you make, however I am suggesting that you think your moves through carefully and anticipate what might happen next.”

That might mean having a trusted colleague read over an email before you fire it off, or taking time to gather yourself in situations where you’re at risk of reacting emotionally, then coming back and weighing up your options before you go ahead and act. It’s important to remember that seemingly simple decisions can have major ramifications in  the workplace.

At the end of the day, if your boss is regularly yelling at you, criticizing you, harassing you, or treating you in a way that makes you feel uncomfortable and devalued, you don’t have to suffer in silence. But it’s essential for your career prosperity that you call your boss out on their bad behavior in the right way.

Approach the situation calmly, with a cool head, and not in the heat of the moment, and stick to describing the facts, avoiding emotional discussion that could make you appear unprofessional. If you still don’t feel heard, follow up with your company’s HR department; they are there to protect you.

If you’ve done all of the above and still feel like you’re getting nowhere, it may be time to consider quitting your job. After all, life’s too short to spend in a workplace where you’re not appreciated.

Images via giphy.com, tumblr.com and pexels.com.

Comment: What’s been your worst ever experience with a bad boss?