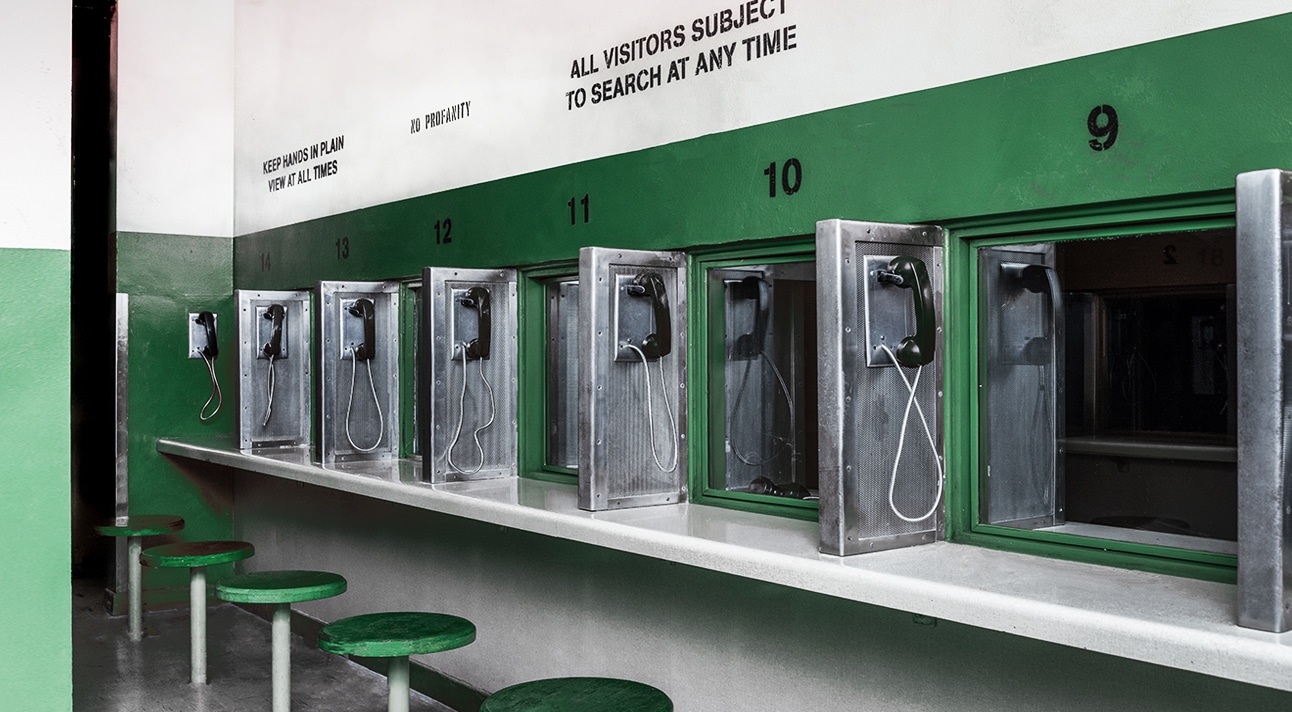 “Before I went to prison, I had faith in our system; but not anymore. No human deserves to be treated the way we were in there.”

My understanding of life in prison comes purely from the big screen – movies like The Shawshank Redemption or TV series Orange is the new Black. I am very thankful that this is the case, but I was fascinated and horrified in equal parts when processing these first-hand tales of life on the inside.

The type of crime committed, the location of the facility, the staffing and the fellow inmates all contribute to how a prison experience can go from rather good to very ugly indeed.

Read on as these eight honest ex-cons explain what life for them was or is still is like on the inside….

“Prison life is very regimented, paternalistic and monotonous. Everything turns on a system constantly: you will be counted by a guard three times daily. You will be offered three meals per day. You will hear the constant clicking of handcuffs and incessant chatter over walkie-talkies. People will move about like cars whizzing by on the fastest, most congested 6-lane highway all day long. It’s an ugly feel of otherworldliness that you have no choice but to learn or succumb to.”

“I spent four years in prison and while incarcerated, I passed through several institutions and the food was quite different in each. The one thing that sticks out in my mind however was seeing a label that read: ‘Not meant for human consumption’ on a box of chicken.”

“Prison is just a microcosm of society. There are good people; there are some real broken people. But they are still people and not simply ‘criminals.’ The ‘tough guys’ inside are the same as ‘tough guys’ outside: scared and insecure. That’s true on both sides of the badge as well. Most of the correctional officers were rational, professional individuals who were doing the best they could.”

4. Hard to be separated from family

“You can’t visit your family. You can’t be there when they or sick or when they die, like my mother who passed away from cancer while I was inside. When you leave, you carry the felony conviction as a huge obstacle to success. As my mother once told a guard, “if you think it’s so easy, feel free to change places with my son.”

“It is what you make it. For me, it was a different kind of freedom: it was freedom from wage slavery.

I actually had time to read and think. I made friends that I still have on the outside. I obtained a transfer degree. I learned higher math and studied western philosophy as well as Asian philosophy. I taught myself some Spanish and learned how to play the piano. I heard many interesting life stories, I got stoned on marijuana and had deep conversations. And I received medical treatment for Hepatitis C.”

“If you didn’t have mental issues or display criminal behaviour before you went to prison, you sure will after experiencing the hell of that place. I honestly feel like prison has given me post-traumatic stress disorder thanks to all the injustice you see, from both the guards and the inmates.

“I was also depressed thinking about how I will never again get a decent job because of the prejudice felons face. I felt I was getting dumber every single day, staring at the same set of white bricks. Before I was sent to prison, I had great faith in our system but not anymore. No human deserves to be treated the way we were treated in prison.”

“Prison has a very segregated, group based, tribal culture. As a mixed white and Arab man, I had to either hang out with the ‘white guys/white trash,” or ‘the Russians’, where ‘Russian’ just means any white dude who isn’t your stereotypical American.

“Your group looks out for you and gives you a sense of solidarity. I actually ended up being very good friends with these people. Fights break out every now and again but are relatively rare and if they happen, it is best (even if you are the victim) to tell the officer ‘I have no idea what happened’, as a snitch will get beaten up or exiled.”

“Remember that smell in gym where the showers are? That smell is prison. Human sweat and body odour multiplied thousands of times, then add in the stench from the toilets that never goes away and it only gets worse in summer.”

**All quotes are via anonymous Reddit and Quora posts, and have been edited for length and clarity.**