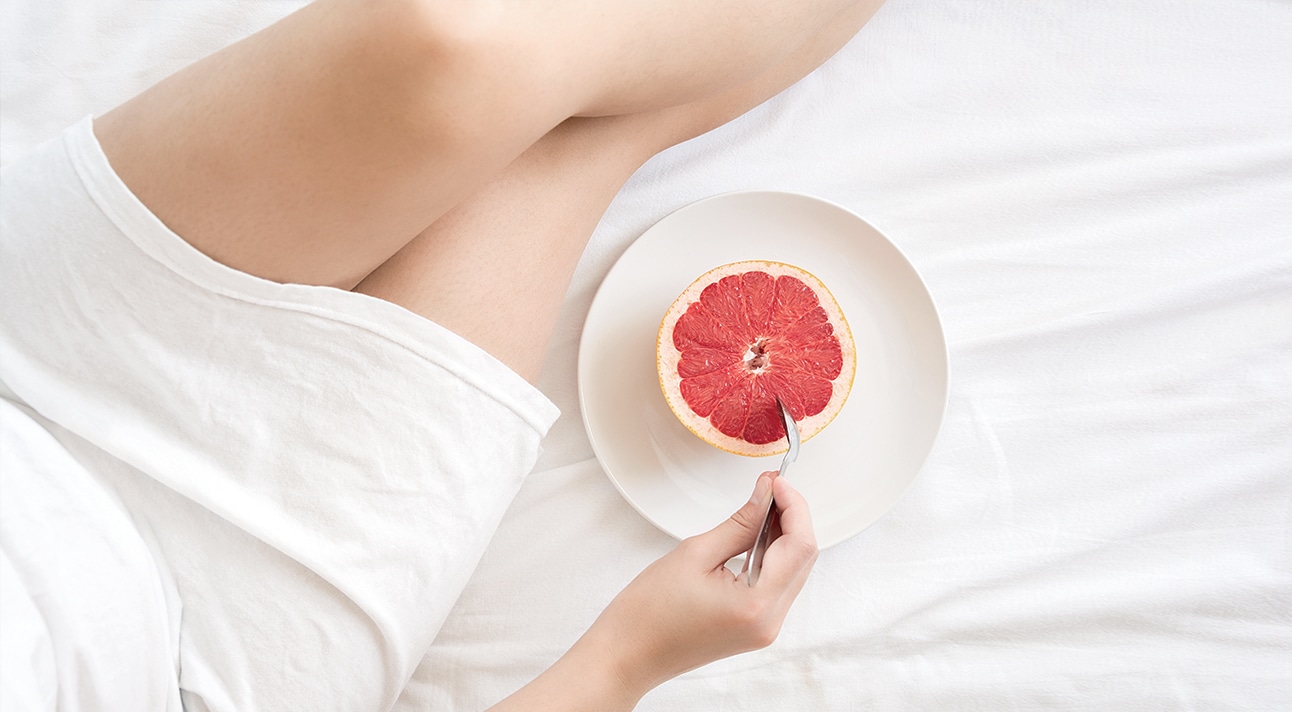 I’m Never Going To Be A ‘Good’ Polyamorous Person

Beware of these trigger-happy foods.

It makes a certain kind of perfect sense that, one day while surfing the web on my lunch break, I found an amazing book about migraines at the very same time I was eating a ham sandwich. Ham, as it turns out, can be a migraine trigger (if it’s been cured with nitrates).

As someone who suffered from frequent headaches, I knew about some triggers like wine and beer, aged cheese, and caffeine. But after reading Heal Your Headache by David Buchholz, M.D., I learned I was susceptible to some other, lesser-known triggers.

At first, I felt overwhelmed by the list of potential headache-causing foods. Was there anything left for me to eat? But Buchholz outlined a plan and I went with it: avoiding dietary triggers as best as I could for two months, and then slowly reintroducing foods to see which ones were the actual culprits. MSG was a major trigger for me but not always easy to find in the small print of ingredient lists. Raw onions turned out to be a huge trigger, too — who knew?

Of course, food isn’t always the cause of a migraine; maybe the holidays are giving you a massive headache, or you’re resting your head on the wrong pillow.  (Non-dietary causes are also outlined in the book, FYI). But here are eight other surprising foods that might be giving you headaches.

Don’t worry, you do not have to eat stale bread from now on or go gluten-free. It’s freshly baked yeast products that can cause headaches — so that’s bread, bagels, or donuts right out of the oven. When I found out about this one, I was on a bagel kick. So I’d buy up a bunch of bagels, slice them, and freeze them for easy splitting and toasting each morning, after they were no longer freshly baked.

These two foods just seem so incredibly good for you that it feels strange to include them on a list of foods to potentially avoid, but they can cause headaches for some people. One strategy is to avoid both bananas and avocados when they are overripe and turning brown because that’s when the level of tyramine (a major headache trigger) increases.

Super citrus-y fruits can cause headaches on their own or in juice form. A glass of orange juice could bring on a pounding migraine, while a couple of orange slices might not bother you.

Although glutamate is a natural component in some foods, MSG (monosodium glutamate) is a food additive that can be a huge headache trigger (as well as potentially causing other unpleasant side effects). While it’s notorious for being added to Chinese food, you can find it on many ingredient lists like soups, chips, and those just-add-water rice and pasta meals. Plus, it can be sneakily listed under different-sounding names such as “sodium glutamate monohydrate” and the dastardly, incomprehensible “UNII-W81N5U6R6U.”

Tomatoes are one of the foods that naturally contain free glutamate, so a good hearty red sauce might be a potential migraine trigger. Using sauce sparingly can help avoid headaches (it works for me!).

“Hot dog headaches” — that is a real term referring to the type of headaches people get from, yes, hot dogs but also other meats that are cured with nitrates, such as salami and bacon (all of these can sometimes contain MSG, too, making them a double-whammy-trigger!). Fortunately, for those of us who love a nice slab of bacon or some freshly fired up ‘dogs, there are companies that make these meats without nitrates (or MSG)!

It is so weird that raw onions can cause migraines, but for some people (like me!) cooked onions are okay. If you’d like to steer clear of onions altogether, Dr. Buchholz suggests cooking with shallots, instead.

In the mysterious tradition of migraines, it’s not known why aspartame, a sugar substitute also known as NutraSweet and Equal, is thought to be a trigger while other substitutes like sorbitol and Splenda are not. Aspartame can be found not just in diet sodas but lots of other foods marked as “sugar-free” — so read those ingredients carefully.

Comment: Do you find that your migraines are triggered by certain foods?