Punch jet-lag in the face with these killer remedies.

The worst thing about a long haul flight, apart from having to fit your life into a couple of suitcases and sit in the same cramped position for 14 hours, is the jet-lag you experience when you arrive, also known as the distinct urge to put toothpicks in between your eyelids just to keep them open. And getting over this feeling isn’t exactly a speedy process. Our bodies typically need one day for every hour of time zone changes to properly adjust to a new routine.

Over the years there have been multiple remedies and quick fixes aimed at making that tired, nauseated feeling a little less awful and a lot less drawn out, with some being more successful than others. And while nothing will ever be as effective as getting outside, exercising and letting yourself spend time in the sun, we’ve road-tested the very latest and greatest gadgets and treatments for helping ease your suffering, so you can get on with your holiday a whole lot sooner. 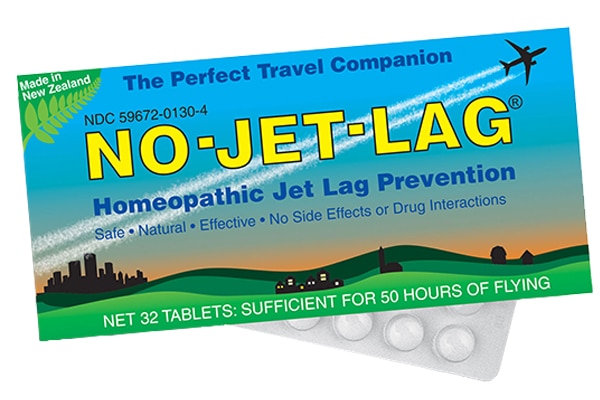 From the creators of No-Shift-Lag and Drink Ease comes No-Jet-Lag, a homeopathic remedy aimed at alleviating the effects of jet-lag naturally. With no side effects, it can be taken by travellers of any age and with other medication. 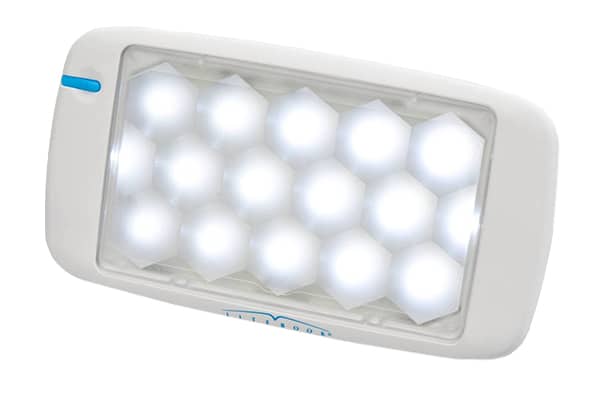 Said to shift your body clock six time zones in the space of one day compared to the usual one time zone per day, the Litebook Edge is perfect for travellers who are spending minimal time in one place before jetting off again. Its jet-lag calculator will compute when you need to be exposed to light and will turn itself on when need be. Best of all, you don’t need to actually be staring at the light, having it in your presence (2-3 feet) will do the trick. 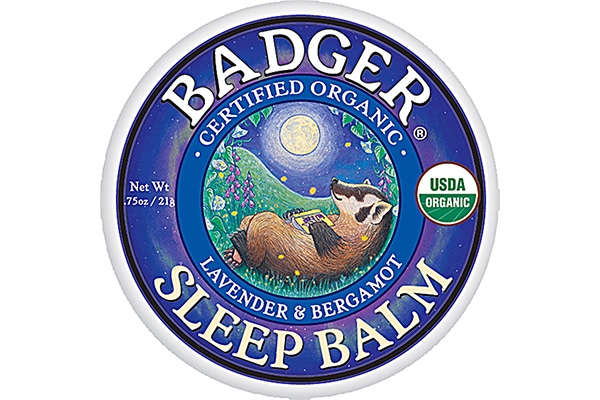 This sleep balm has amazing results using its aroma to clear the mind and in turn calm and relax its user. There are no drugs in the product and it is safe for all to use. Just rub a little of this balm on your temples, pulse points, lips or under your nose to do the trick. 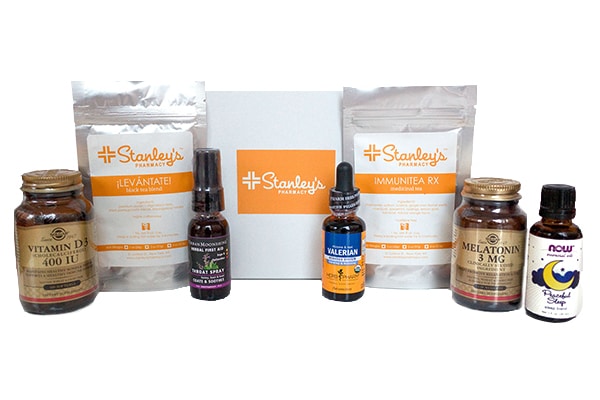 This is a whole night and day kit for those doing some serious long-haul travelling. The night half of the pack includes melatonin to take half an hour before bed time in the time zone you are to arrive in as well as a tea rich in antioxidants and chamomile and lavender-scented oils to aid sleep. Meanwhile, the day package includes vitamin D supplements, caffeinated tea, plus rosemary and sage oils to rid you of drowsiness. All in all its the complete, jet-lag package! 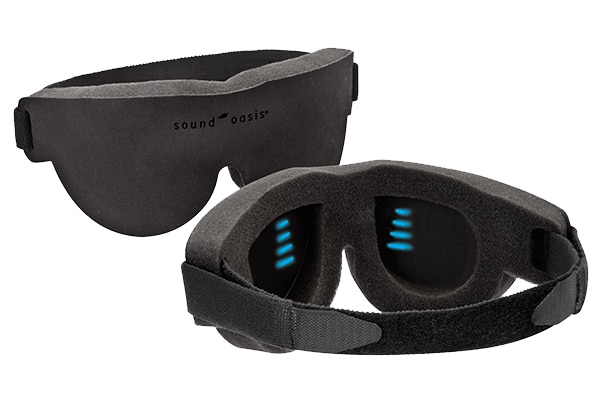 This mask is pretty much an eye mask on steroids. Firmly covering both of your eyes, the device has been created based on meditation principles and allows its wearer to quickly switch off by using the internal blue lights as a focal point to slow down the brain. Over several minutes of using the mask, the lights dim to create complete darkness as you drift off to sleep. 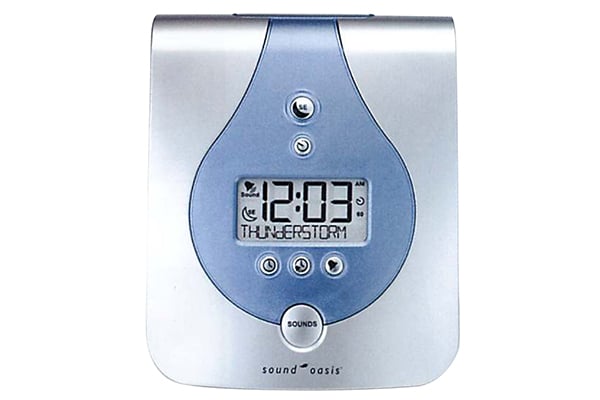 This little bad boy is the weirdest and most wonderful invention of the bunch. Research shows we can better relax when distracting sounds are blocked out with those from the natural world. Think of a sound that would create a sense of calm and draw you back to sleep, and the Sound Oasis has it, ocean waves and white noise included. And yes, it really works. 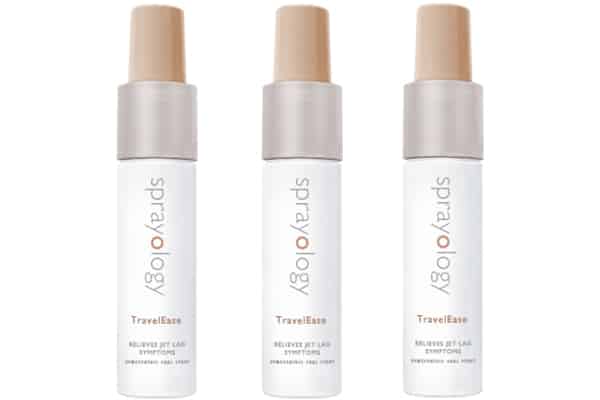 This is a homeopathic treatment that you can use during the flight and on arrival. The trick is to spray twice under the tongue on departure then repeat every two hours until you’ve landed, and again three times a day until you feel jet-lag symptoms dissipate. It’ll relieve you from tiredness, dehydration and that terrible feeling of disorientation you get when you hop off the plane, so you can feel like you again. 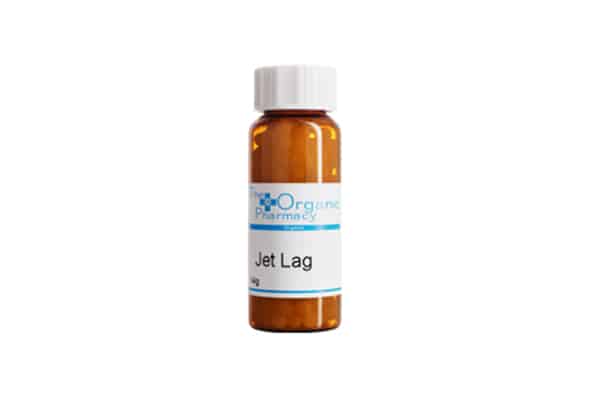 This Organic Pharmacy remedy includes arnica which is an anti-inflammatory and cocculous, a plant that helps level our hunger and stress hormones as well as our alertness so you can avoid over-eating and be on your game, ready to tackle your first cocktail as soon as you touch down.