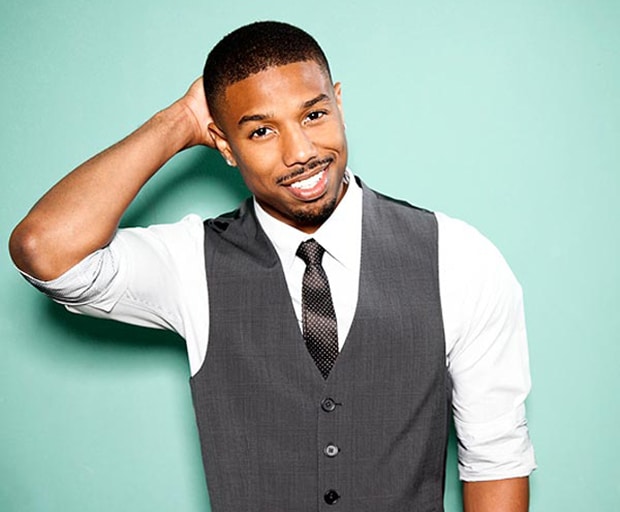 As we all know Hollywood’s most eligible long-term bachelor (aka George Clooney) has been off the market for quite a while now. So it’s high time we let Amal have him to herself while we focus on some of Hollywood’s other eligible bachelors. Let’s face it ladies, there’s nothing wrong with a little bit of eye candy – and it’s always nice to go and dream about something sweet at bedtime!

Interesting Fact: During his school years Oscar liked to be the class clown; so much so that at one point a teacher had to screen off his off his desk with cardboard from the rest of the class. Yep – you guessed it… He was later expelled! 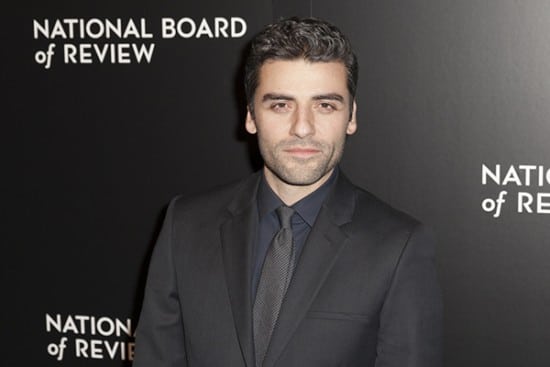 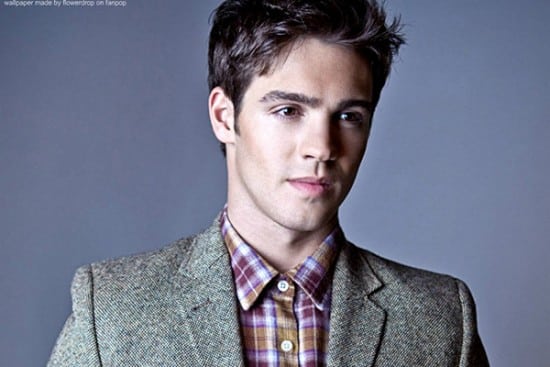 Interesting Fact: Jack was hand picked by Angelina Jolie to star in her film Unbroken. 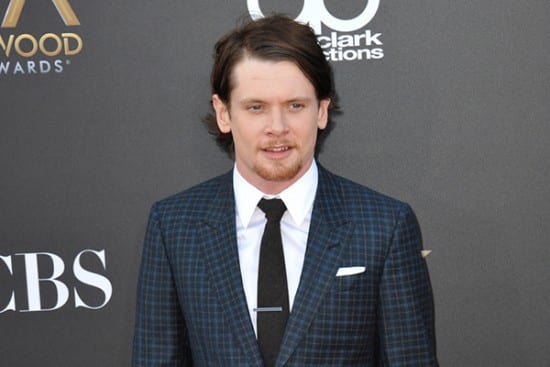 Interesting Fact: Before he hit the big time he was a waiter, painter and fixed up houses. 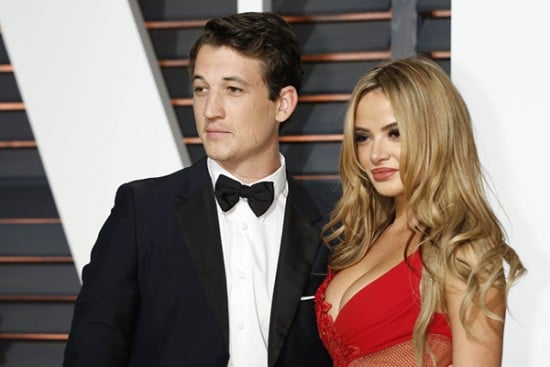 Interesting Fact: Richard was quite a shy boy and at age eleven he started acting to overcome it. 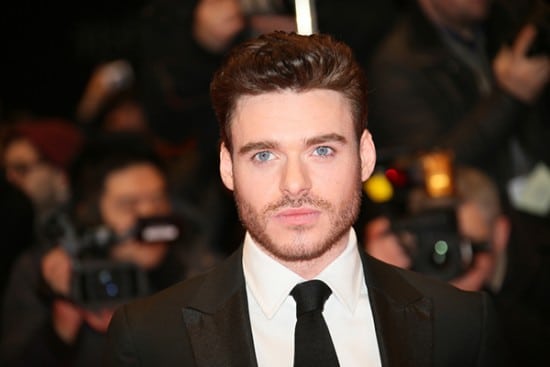 Interesting Fact: Cary originally wanted to be a pro snowboarder until his mid twenties when he found his calling.

Interesting Fact: He worked at McDonald’s in his youth and has been quoted saying: “McDonald’s was there for me when no one else was.” Goes to show that you never know who you might be served by at Maccas by – they just might become the next big star! 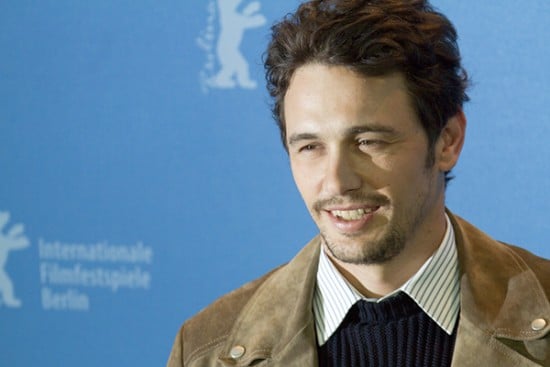 Interesting Fact: This handsome man even knows how to tap dance because his mother made him take classes. Ca-ute! 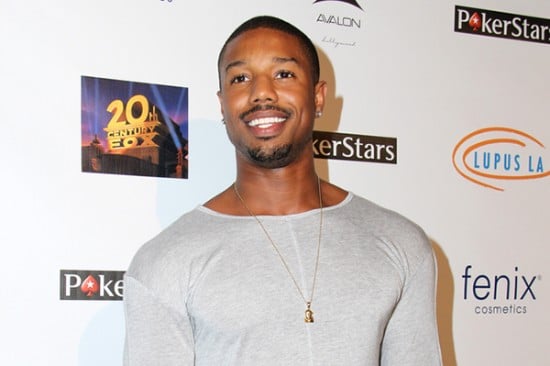 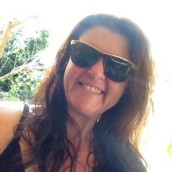