Probably don’t listen to these alone at night with the lights off.

Serial is one of the biggest podcasts in the very short history of podcasts.

With millions of downloads, the first season of investigative journalism searching for the truth behind who killed a Maryland teenager brought out the true crime obsessives in all of us.

Perhaps the secret behind the success of the genre is that humans are actually creeps, drawn to the horrific acts people commit. We wonder, how could someone possibly do such a thing? What was going on in their head? Why couldn’t the police solve the crime? The questions go unanswered but we keep listening.

Seeing as our cultural obsession with true crime is showing no sign of slowing down (thanks, Netflix crime docos), why not feed it? Here are some of the best true crime podcasts for your upcoming weekend binge session. Go on, no judgement here. 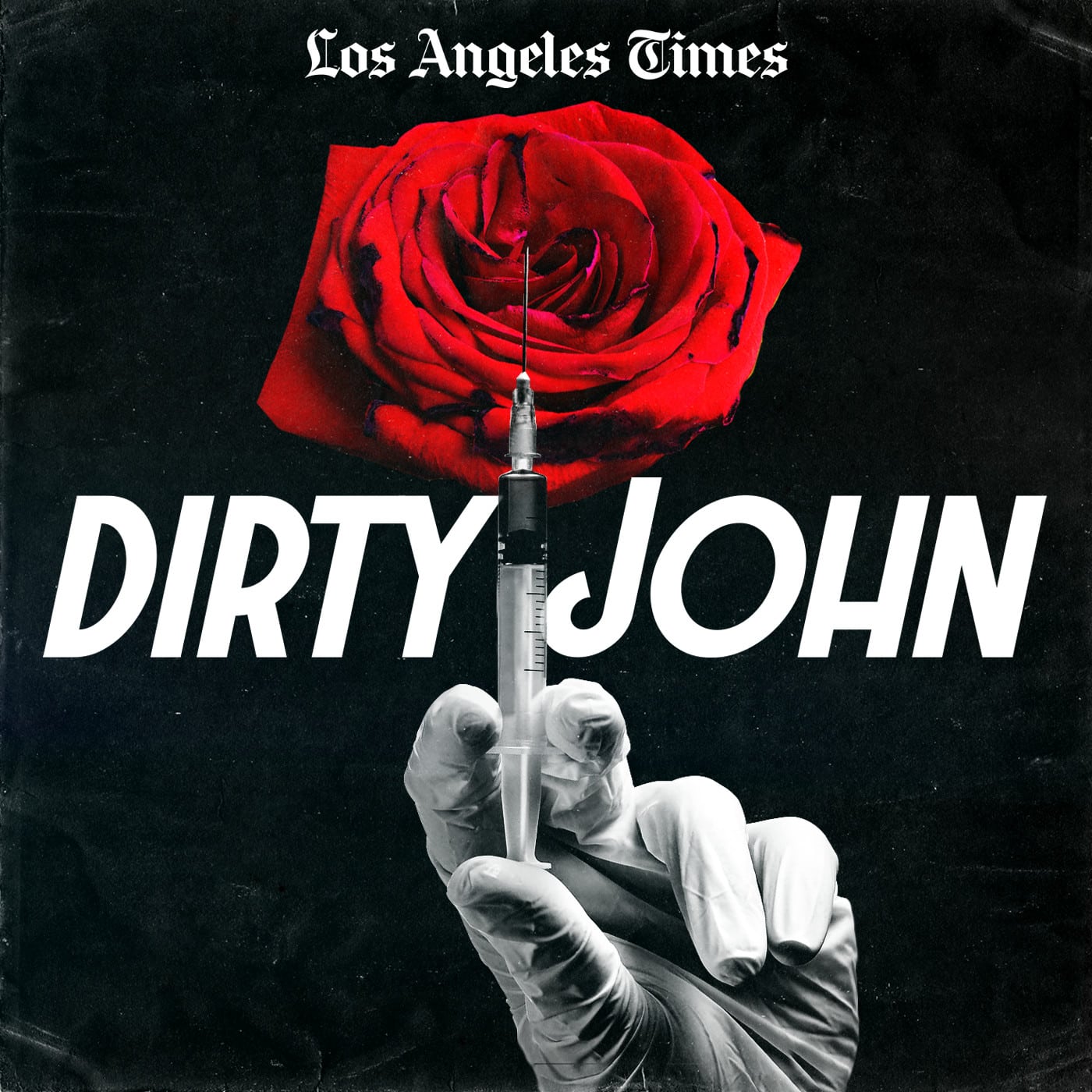 Debra Newell met John Meehan online. Both were in their 50s looking for another chance at love, but as you can guess, “Dirty John” is the same too-good-to-be-true John Meehan who Debra let’s in to her life. That’s when it gets creepy.

The series is pieced together through interviews with Debra, her family, and legal officials related to the case unveiling each detail piece by piece. You’ll be grimacing and then yelling “Don’t trust him, Debra!” as you watch the train wreck happen. It’s only six episodes so consider your next Friday night booked. 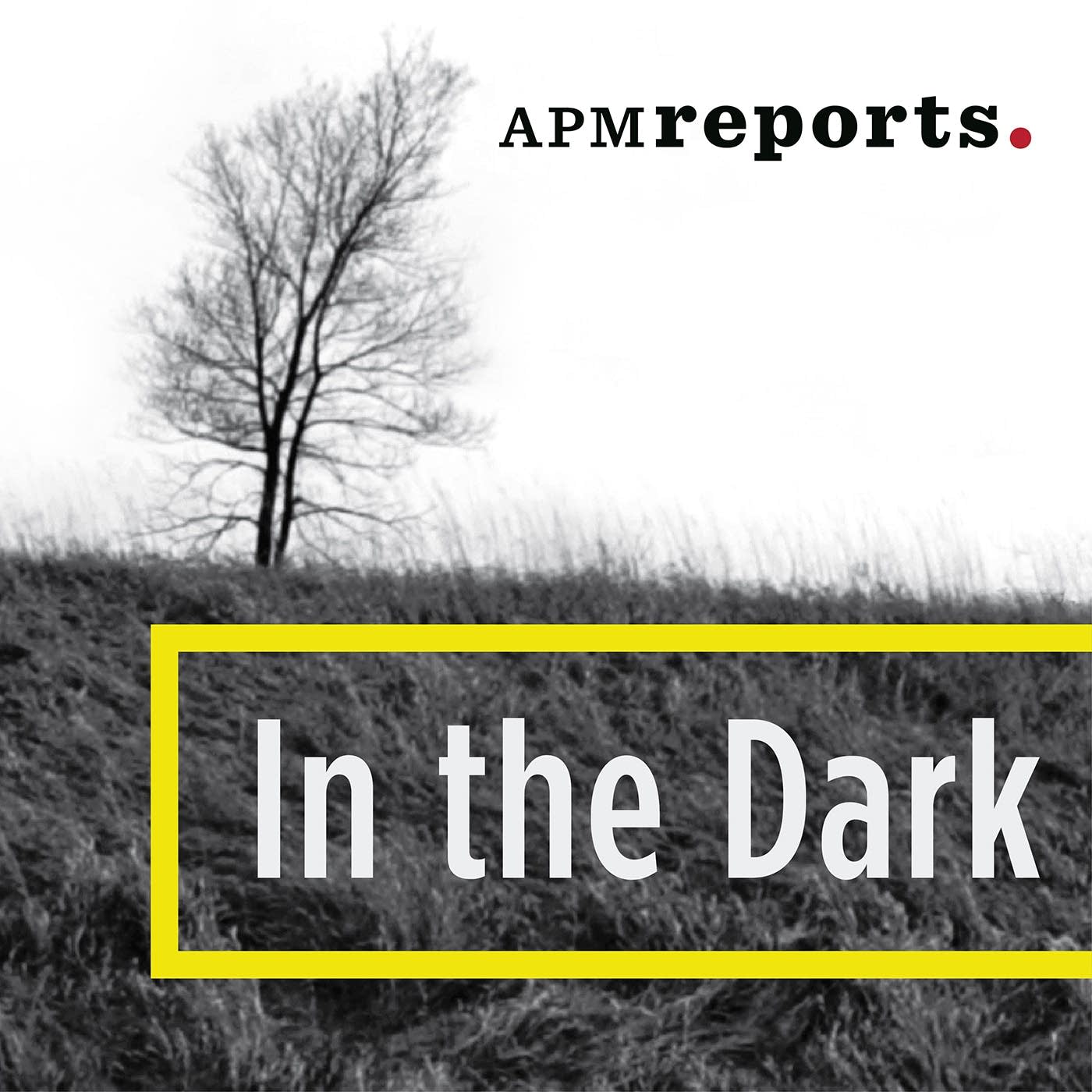 Have you ever wondered what lead to a nationwide sex-offender registry? Me neither. I just figured it was something to be grateful for. Season one of In the Dark investigates the case that lead to the registry and the reasons why a solvable case shouldn’t have sat unanswered for decades. It is the story of the child abduction of Jacob Wetterling, and after nearly 30 years it actually has closure.

Season two is due for release sometime this year, and while we don’t know much yet except that it is said to “expose long-hidden actions by powerful people that have caused great harm.” Watch this space, it’s going to be crazy. 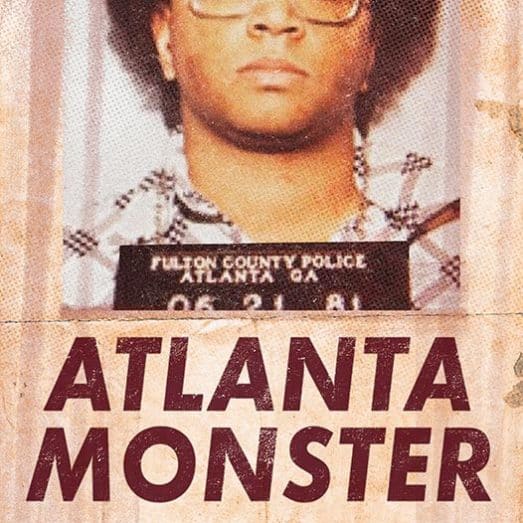 Over 40 years ago, kids in Atlanta were going missing. One by one, over two years, a total of 28 African American children and young adults never came home, and to this day, the fate of many of these children is still unknown.

Launched just this year, Atlanta Monster dives into the case once more to try and understand the South in 1980 and one city’s response and reaction. Of course, the investigators also try to uncover what actually happened. 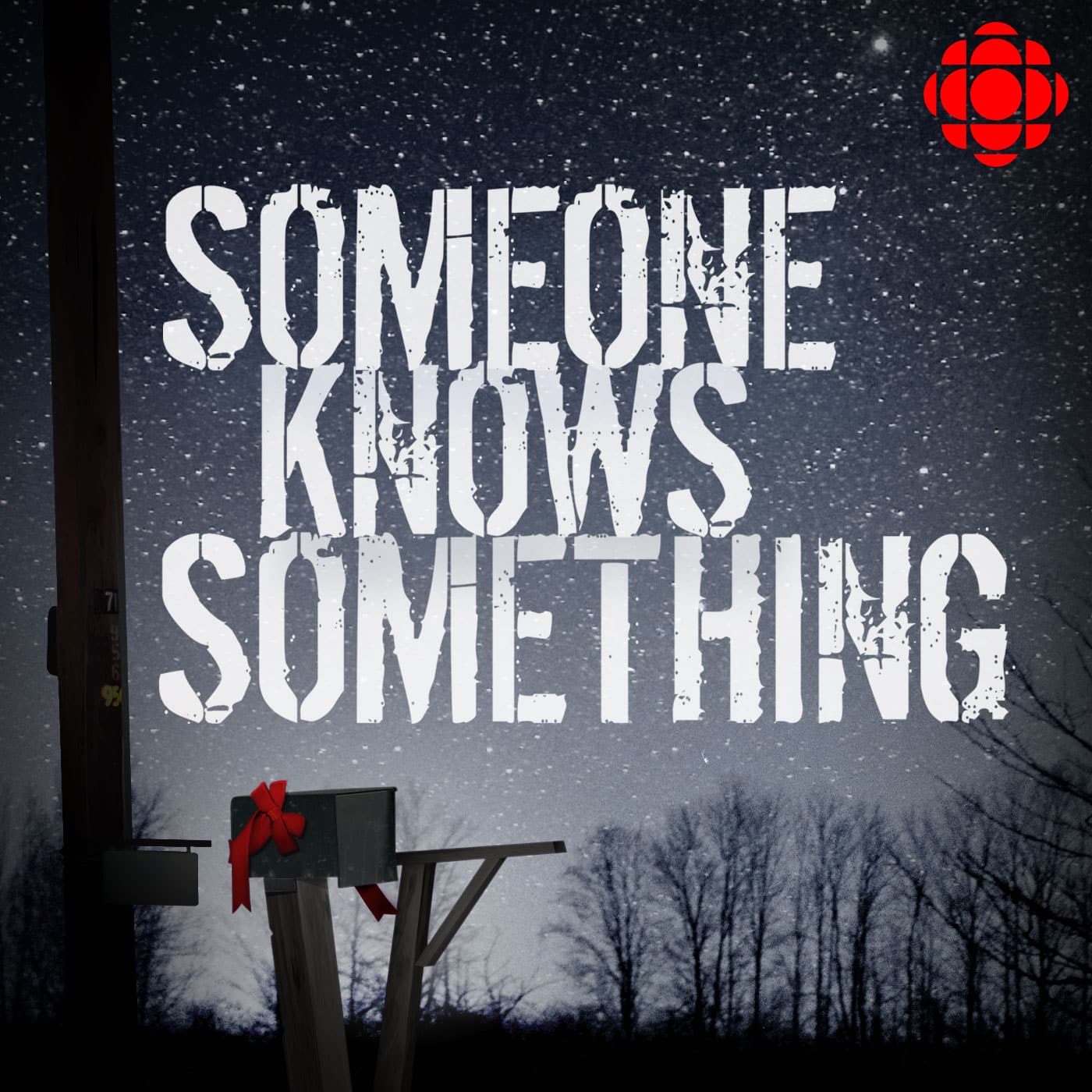 In the latest season, filmmaker and host David Rigmen look into the murder of two African American teens in 1964. The boys were beaten and thrown into the Mississippi River to drown. Their bodies were not found for another few months, and when they were discovered no one was prosecuted.

This podcast is another that satisfies the listener with closure. The reporting has resulted in a life sentence for the KKK member responsible. If you’re really hungry or hooked on a binge, seasons one and two dive deep into two completely different disappearance stories. 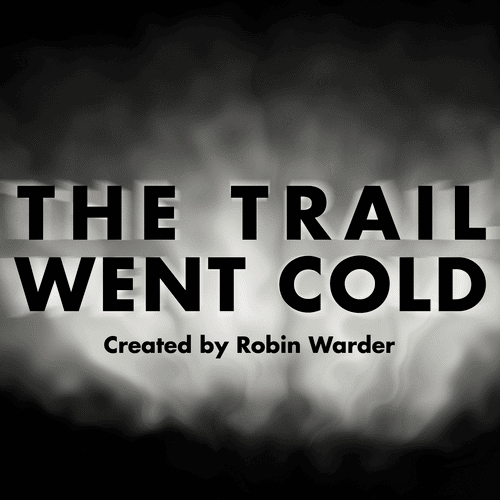 For a change of pace binging a dozen episodes on the same story, this podcast introduces you to a new unsolvable crime every episode. It opens up the cold cases that no one could crack, introducing you to some strange disappearances and gruesome murders. People with self control could manage one episode a week, but to be real, the stories grip you in until hours have disappeared. 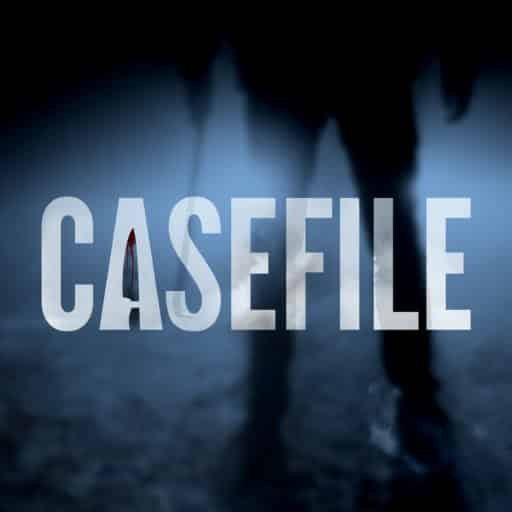 This podcast is a mystery on its own. The host remains anonymous because he wants the stories, facts, and questions speak for themselves. The result is gory, terrifying tales told in the host’s Australian accent. But not all the stories are Australian crime, nor are they necessarily recent. Casefile goes deep into any and all crimes that will seriously make you cringe. 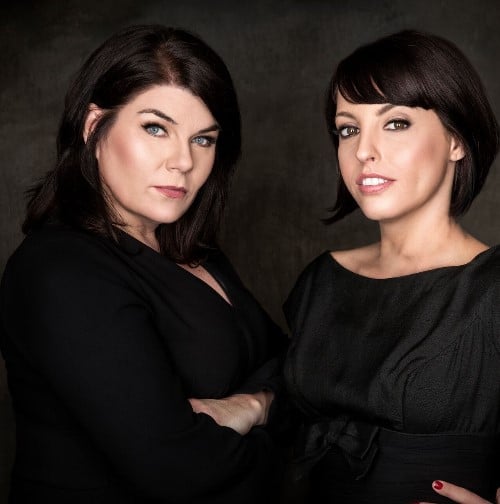 What do you get when you put a comedy writer and Cooking Channel personality together? Obviously a podcast about murder with a side of repartee. Karen and Georgia are brilliant hosts and true crime devotees opening every episode with humor before launching into the next bloody tale.

You can expect a healthy dose of women empowerment, practical tips on how to stay safe and not get murdered, and the unexpected perk of a pretty great community for talking about mental health along with the serial killer chit-chat. 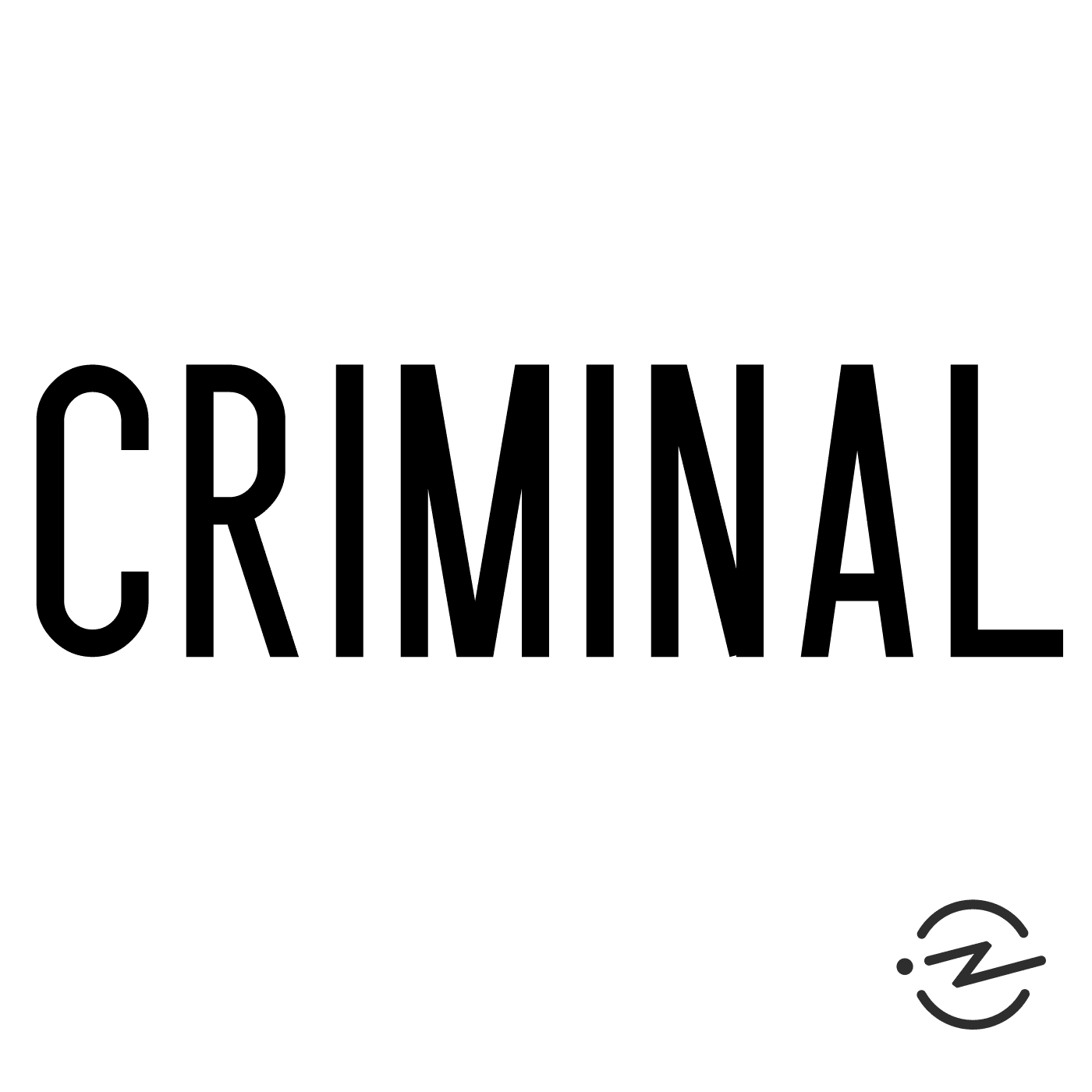 For the true crime purist, Criminal is one of the best. You can expect great research, gripping stories, shocking interviews, and exploration into questions we all have around death, human behavior, and psychology. It isn’t just interested in gory stories, but stories of those who have done wrong, been wronged, and that muddy middle area.