There’s not much for your imagination to do here…

Looking at all the FOMO-evoking pictures from the Coachella flooding our social media feeds this week, one might think the music fest isn’t about good beats, but one big desert fashion show.

Where else do you find Victoria’s Secret models, pop stars, and famous bloggers posing in crazy outfits? Typically only at Fashion Week.

But Coachella is the less serious, more hippie-luxe outdoor runway where the uniform consists of cut off shorts, ethnic jewellery and a bangin’ body.

The latter being obvious as most festival goers’ outfits aren’t leaving much to the imagination this year. Showing a lot of skin seems to be the only way to go at Coachella 2016, with celebs like Kendall Jenner and Chiara Ferragni barely covering their privates.

Here are eight of our fave hotties from this weekend, who demonstrated how to pull off barely-there outfits in style… 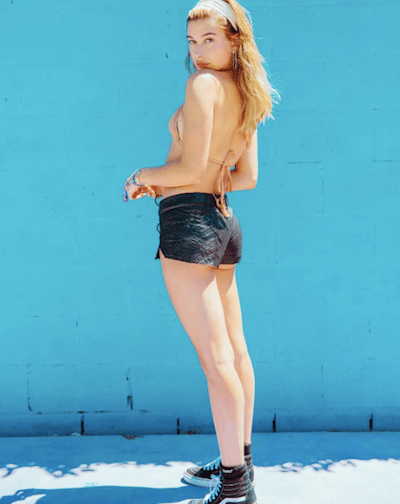 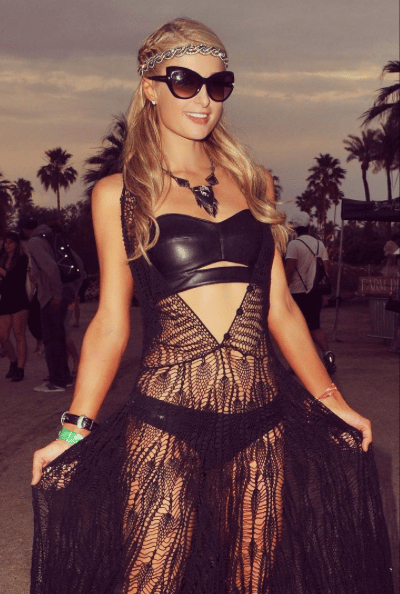 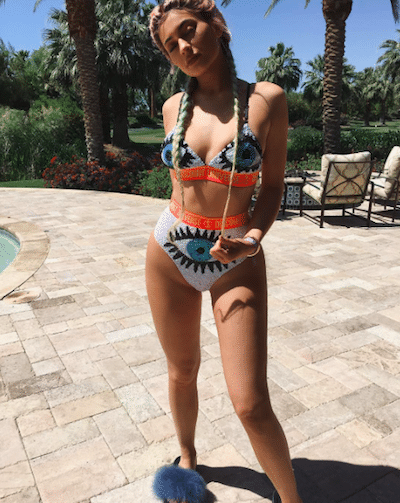 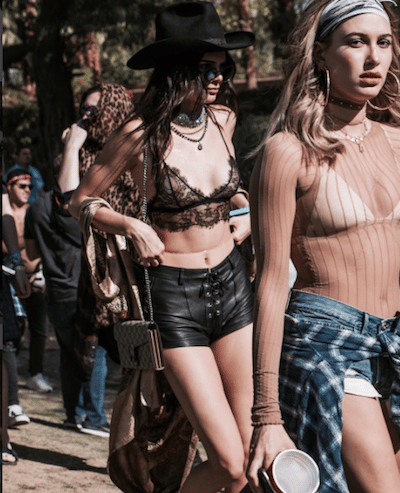 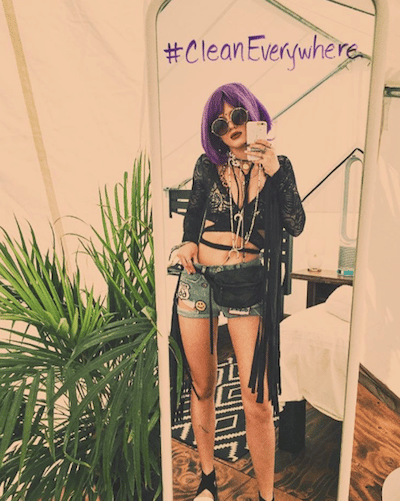 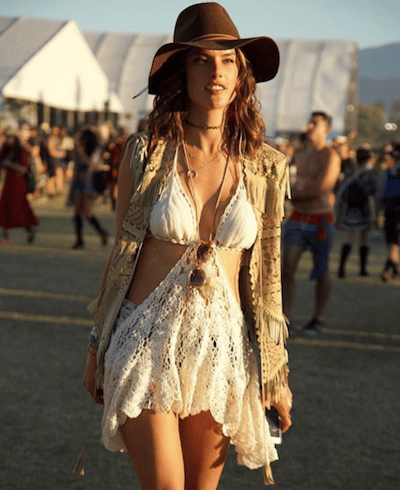 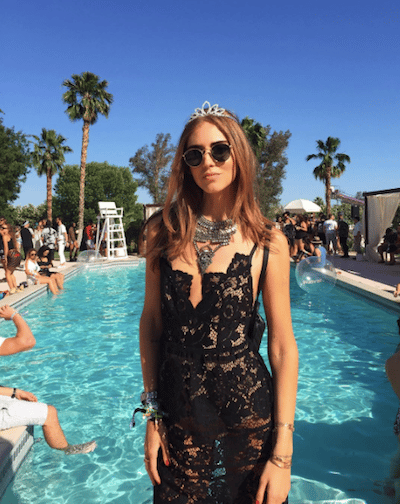 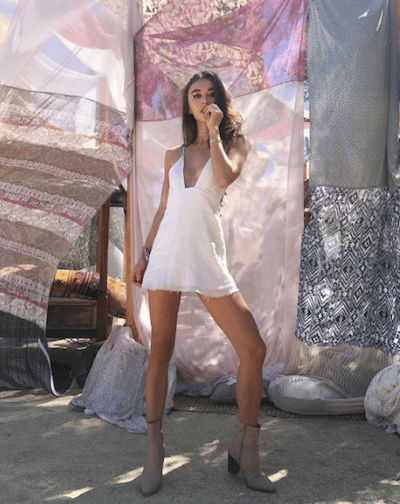