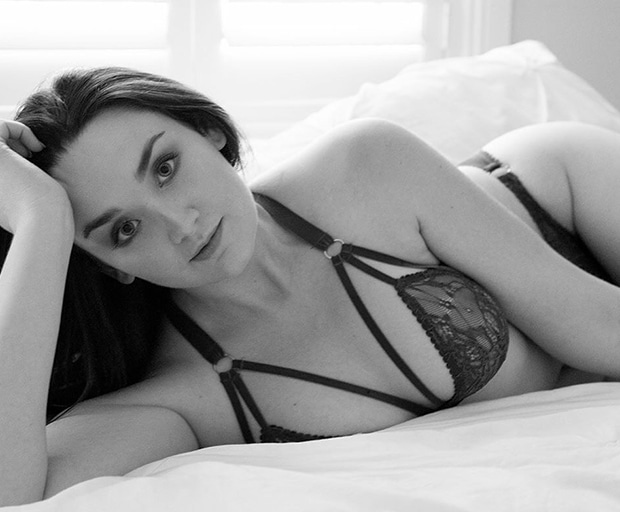 I Disagree With Saying ‘No’. We Need To Start Saying ‘Yes’ More Often.

I’ve been single for the past few months. What do I mean by single? Well, let’s just say that although I’ve been on several dates, the action I’ve gotten in the bedroom has been non-existent.

But rather than desperately contacting someone on Tinder, I decided to flick through my phone to see if there was someone I already knew… someone I could call on in such times of need.

Looking through my phone at the potential bedroom buddies, I found myself mentally screaming “No!” as I remembered everything they did in bed that I just couldn’t stand.

Men who are amazing in bed and tick every box are few and far between. It got me thinking about all the things I wish men would stop doing in the bedroom…

1. Talking about their exes

If I wanted to know that when you jack-hammered your ex it made her orgasm five times, I would have asked. Me giving you honest feedback about what I do and don’t like in the bedroom shouldn’t be seen as an attack that you have to defend – and FYI, she was probably faking it.

There have been many times when I’ve compared finger action to a pelvic exam. I don’t understand why some men prod around in there like they’re fumbling around for a lost candy bar between couch cushions.

3. Wanting to get straight down to business

It’s always the men who are hung like a horse who think that just the mere site of their pelvic region will be enough for you to be ready to go. And anyway, I think foreplay is the best part of having sex.

I’m unsure where men learned that sucking and pulling is a totally orgasmic experience. I have cringe-worthy memories of a guy who wouldn’t listen when I told him to stop sucking and pulling my precious lady parts. Note to all the boys out there: we’re already self-conscious about our bits – we don’t need to worry about you stretching them down to our knees.

Please stop taking your frustrations out on my clitoris. Granted, some women like it a little rougher than others, but it’s still a sensitive area that needs to be gently warmed up for action. Why do some men insist on licking their finger and rubbing so vigorously it’s like they’re trying to get a stain out?

8. Assuming we’ve orgasmed because he has

We’ve all been with a guy and two minutes later we’re left wondering what just happened while he’s blissfully passed out beside you. We don’t have an inbuilt system that syncs our orgasm with a man’s. And trust us, you’ll definitely know when it happens.

GIFs via giphy.com, imgur.com and tumblr.com.