There is no denying that celebrities change their hair at any given moment. Unlike the rest of us, haircuts are paid for, colour is anything but from a bottle, and time is plentiful.

If you’re looking for some inspiration for your next hairdo, consider some of these drastic transformations by the celebrities you love (and others you love to hate).

Blonde, black, balayage to now platinum, is there anything that Kim wouldn’t try on her hair? We don’t think she would be into colour, unlike her younger sister Kylie. One of the biggest changes has been Kim’s new hairstyle which she debuted at Paris Fashion Week earlier this month. Love it or hate it, either way, it definitely created some buzz. 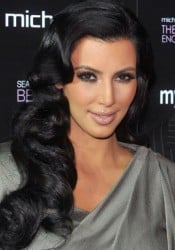 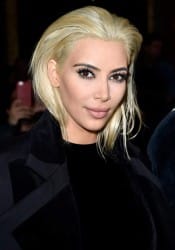 Who remembers the long, streaked hair that Nicole Richie was sporting during the first few seasons of The Simple Life with BFF Paris Hilton? Seems a world away from the style she has now – mainly pink and purple coloured locks. 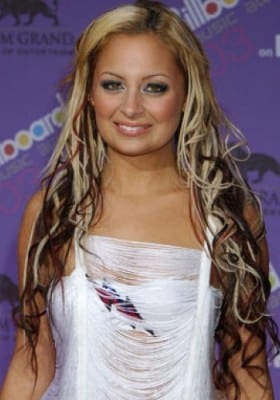 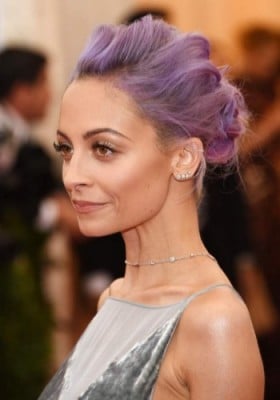 Singer Ciara should be on a billboard promoting balayage – her colour is just that good! Not too brassy, not too yellow, with the perfect amount of body and bounce. A girl can dream! A far cry from the style she was known for during the earlier parts of her music career. 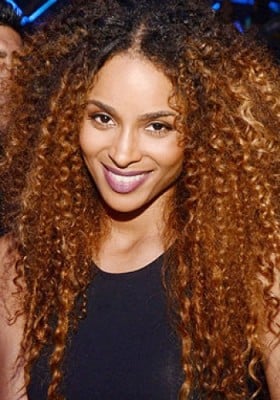 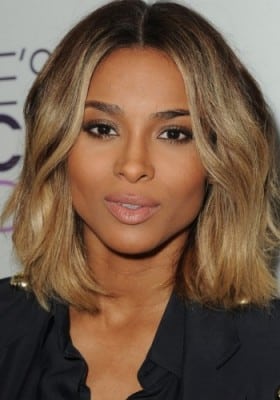 Palermo was first introduced to the silver screen through the MTV reality television show, The City, alongside Whitney Port. While she mainly sported a voluminous looking style, her colour has changed drastically over the years. The fashion world fell in love with her sharp, long-bob in 2011, and is still a major source of inspiration to this day. 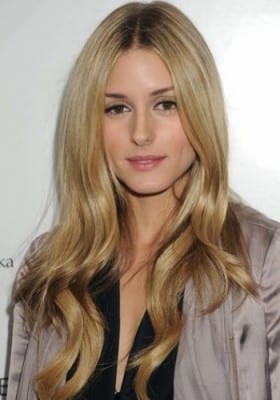 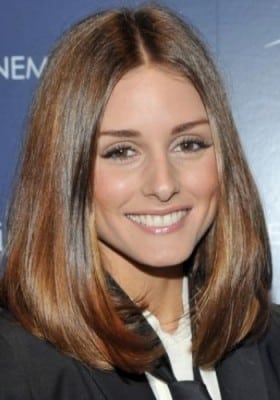 Inspired by Brigitte Bardot in the 70s, Miller’s hair was mostly long and layered with a face-framing fringe. Fast forward to 2015 and she’s known for an edgier style with short, pixie hair. This isn’t the first time Sienna Miller has chopped her hair, she did it back in 2004 for biopic, Factory Girl. 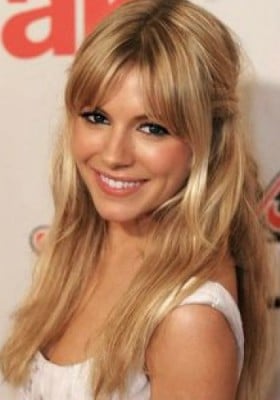 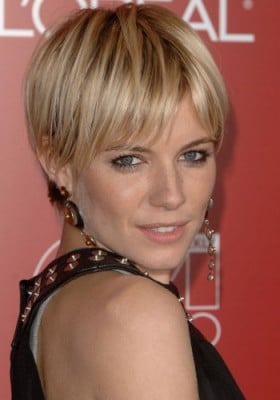 Actress Ashley Benson debuted her chocolate brown locks in 2011, then changed to a dirty blonde colour that she has kept ever since. The colour works well with a bit of texture, which can be achieved with a spritz of sea-salt spray. 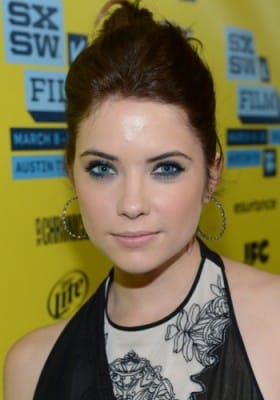 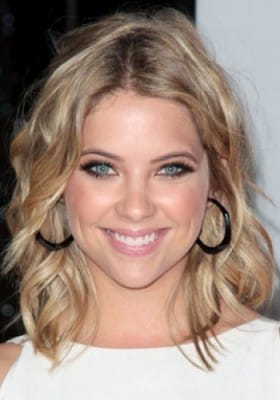 One half of the Olsen twins went for a dramatic change in 2003, with Mary Kate colouring her hair strawberry blonde. Her super-long locks were styled with dry shampoo for a relaxed finish, but she soon reverted back to her natural blonde roots. 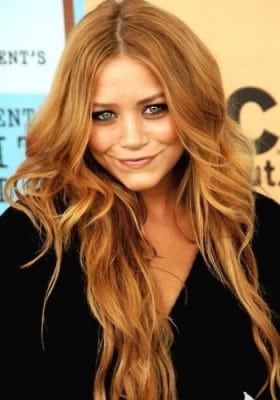 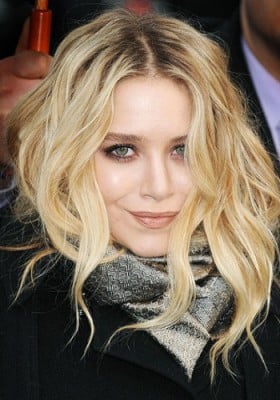 Don’t think we forgot about Rihanna! The singer is well-known for her changing hairstyles, ever since she chopped her long locks in favour of a strong, structured bob. But who could forget the stunning balayage at last years Grammy Awards, swoon! 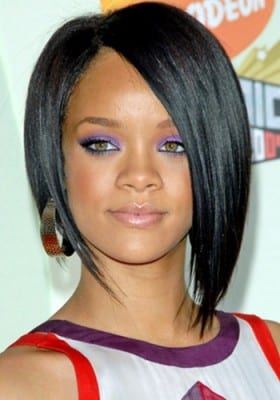 Well, technically this one belongs to Carrie Bradshaw, but who could forget the dramatic transformation to chocolate brown locks once Big jumped ship? 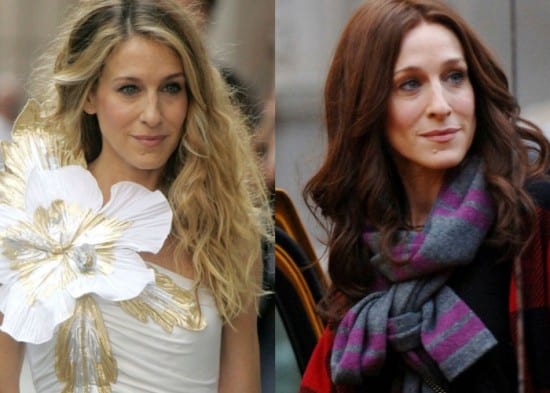 What was your favourite cut, colour or style? Have we left anyone out?