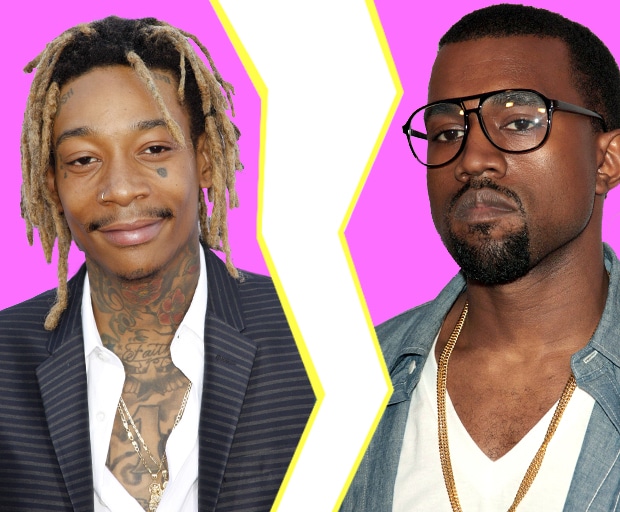 13 Unrealistic Expectations Every College Student Has Had

The claws are coming out…

Celebs are never ones to shy away from media attention.

Whether that means posing naked for a raunchy photoshoot or hooking up with a singer half your age, the rich and famous are happy to do whatever it takes to gain an edge over the competition. And talking smack about your colleagues is a surefire way to do just that. Which may explain why there’s so many celebrity rivalries firing up.

And although all of West’s tweets have now miraculously disappeared (funny that), we’ll remember the battle forever, just like we’ll never forget these iconic A-lister beefs… 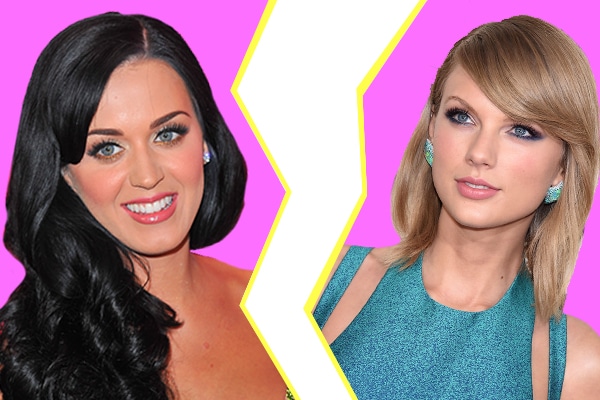 This feud began when Perry tried to hire a bunch of Swift’s backup dancers from under her. After Perry warned the public to be careful of “a Regina George in sheep’s clothing,” the blonde superstar took to writing Bad Blood, a single on her latest album, to set the record straight. 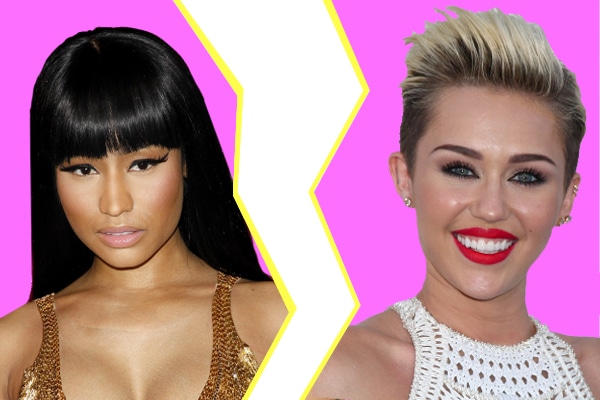 After Cyrus slipped a few negs into a New York Times interview about Minaj, the Anaconda singer fought back at the 2015 MTV Video Awards. Minaj took to the mic after accepting her award for Best Hip-Hop Video, saying, “Now back to the b*tch who had a lot to say about me earlier in the week, Miley Cyrus what’s good?” Ouch. 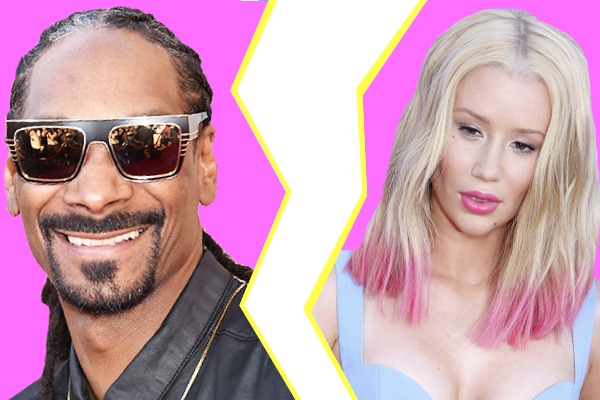 Snoop Dog ignited a killer battle when he called the Aussie rapper “ugly” and posted a meme on his Instagram comparing her to Marlon Wayans’ character in White Chicks. Iggy Azalea fought back on Twitter, saying, “Why would you post such a mean pic on Insta when you send your bodyguards to ask me for pictures every time we are at shows?” Good one, Iggy. 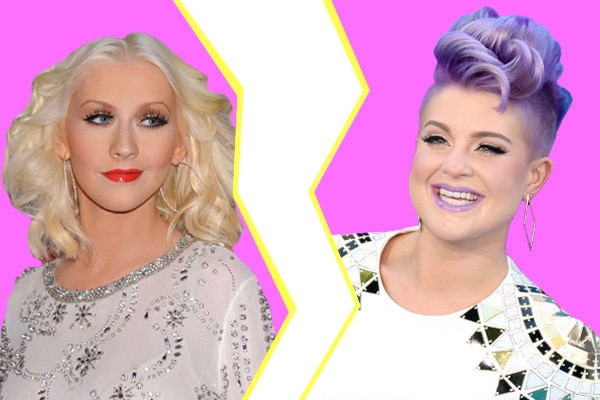 On E! Fashion Police, Osbourne had a lot to say about Aguilera and her recent weight gain. “Maybe she’s just becoming the fat bitch she was always born to be. I don’t know. She called me fat for so many fucking years, so you know what? F*ck you, you’re fat too!” Since the outcry, Aguilera has denied the original claims and refused to comment on Osbourne’s outcry. Probably a good idea… 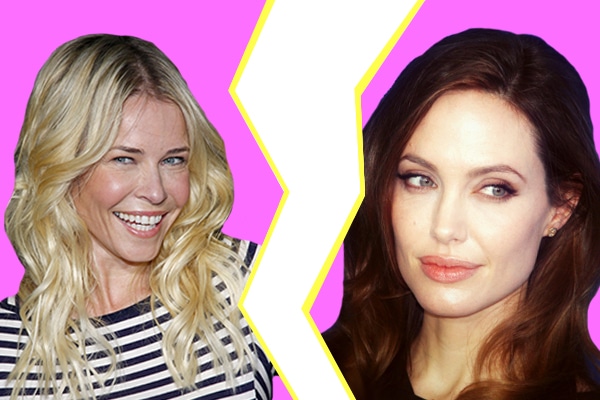 Handler is well known as being one of Jennifer Aniston’s BFFs, so is not exactly Ange’s biggest fan. On Watch What Happens Live, Handler described Jolie as, “a demon” and told the audience that “as a women, I know when you see somebody walking across the room that’s a bad girl. I just don’t like Angelina Jolie.” Note to self: don’t get on Handler’s bad side. 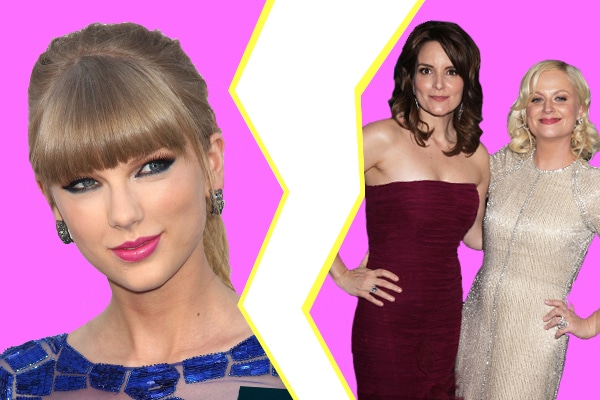 After the comedy duo made a joke about Swift’s long list of boyfriends at the 2013 Golden Globes, the Blank Space singer hit back. Speaking to Vanity Fair about the incident, Swift said, “There’s a special place in hell for women who don’t help out other women.” Brrr… Did it just get cold in here? 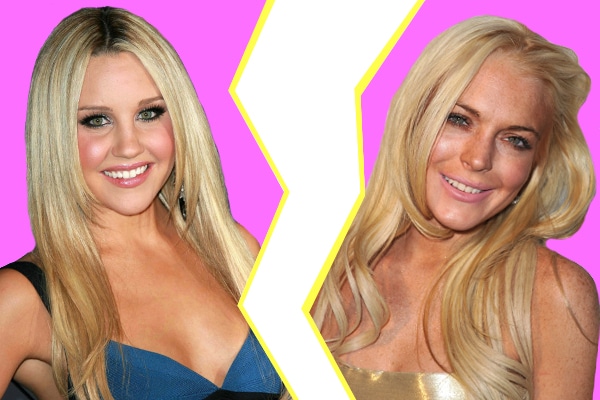 Lilo has made it no secret she’s not a fan of Amanda Bynes. After Bynes was arrested in 2012, Lohan took to Twitter to vent, “Why did I get put in jail and a Nickelodeon star has had NO punishment so far?” Better watch your back, Amanda! 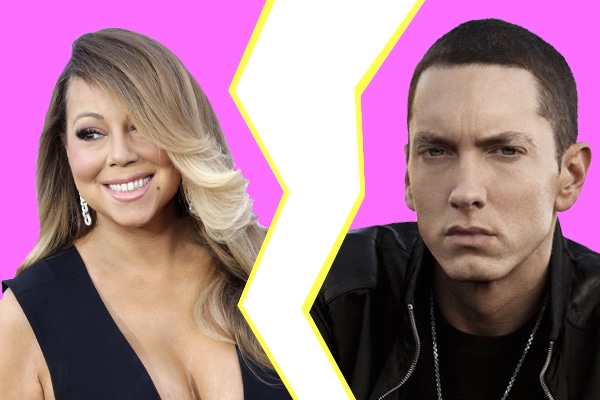 After the rapper claimed his 2002 song Superman was about his relationship with Mariah Carey, she instantly denied it. Ever since, the pair has continued to crush each other in interviews and songs. 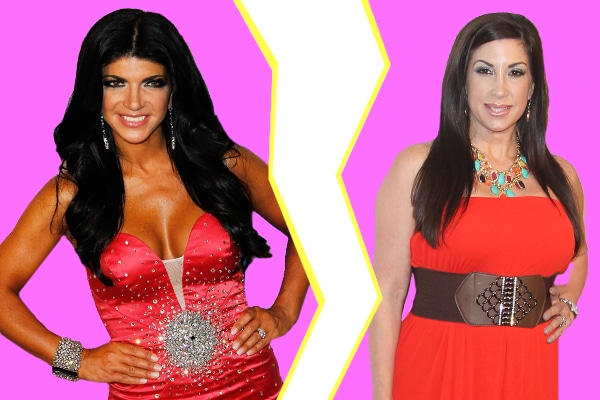 These Real Housewives stars aren’t afraid to burn some bridges to get a little attention. Laurita has called out Giudice multiple times for being “fake” and also revealed her son had autism. Giudice was obviously furious and extremely hurt when Laurita tried to say sorry via text message.