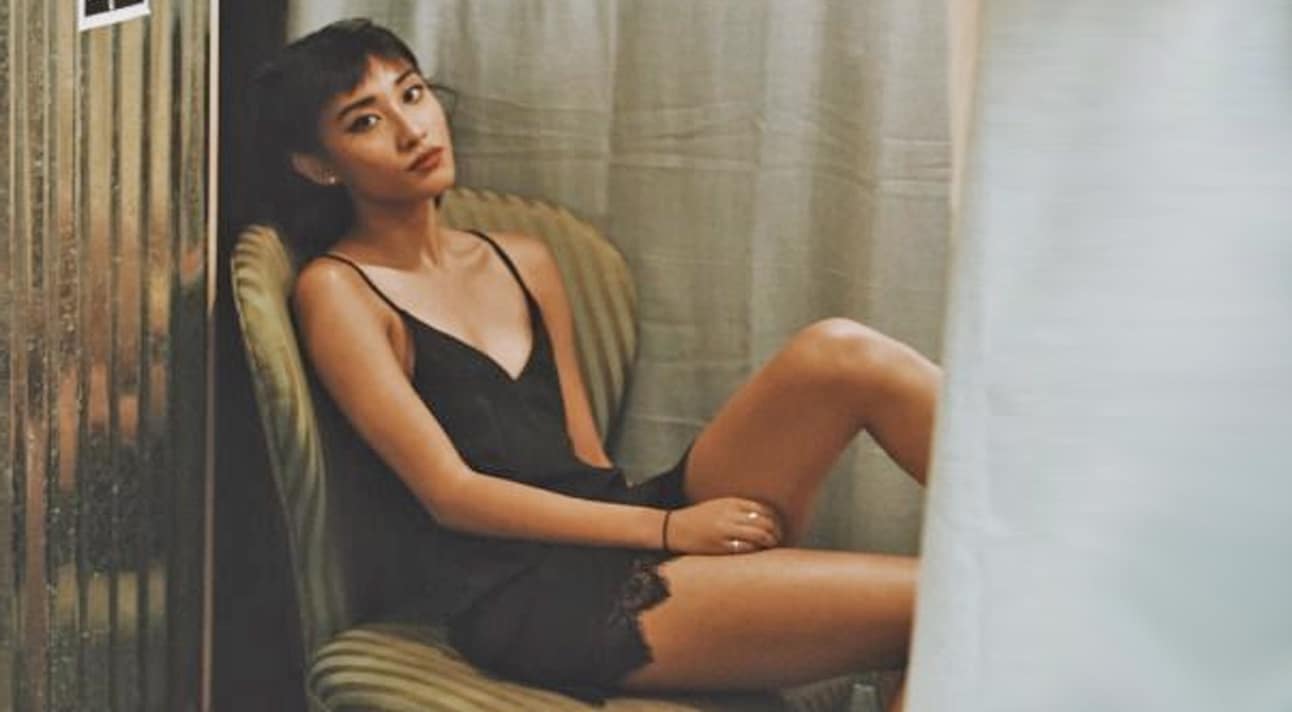 When I first became single again after a six-year relationship, I was admittedly a little out of touch with just how much the dating scene had changed. And, still being green, I quickly fell for a guy who I’d been seeing for just a few weeks.

He was devastatingly handsome, younger than me, and a lot of fun to be around. More importantly, he seemed genuinely keen on me – a refreshing feeling after coming out of a relationship that had gone stale for many months before it fizzled out. So, naively, I let myself spiral into highschool-level crushing, and began to make my premature investment known. Within days, the daily texts between us dried up, he spontaneously became a lot more “busy” and I found myself acting like a neurotic teenager, checking my phone dozens of times a day to see if he’d finally responded to my two-day-old text and obsessing over what I could have possibly done to make him go so cold.

I could’ve saved myself a lot of late nights gulping back tears with mouthfuls of ice-cream had he just told me the – now blatantly obvious – truth. He just wasn’t that into me anymore.

“If he’s not calling you, it’s because you are not on his mind,” says New York Times best selling author of He’s Just Not That Into You, Greg Behrendt.

It’s a brutal logic, but Behrendt asserts accepting the hard truth will ultimately set you free, empowering you to go forth and dedicate your time to men that are actually genuinely into you, rather than descending into the insecure crazy woman we all dread becoming. So, if you’re ready for some hard truths, here are six ways Behrendt says he’s trying to tell you he’s just not that into you…

“I’m about to make a wild, extreme and severe relationship rule: the word busy is a load of crap and is most often used by assholes. The word “busy” is the relationship Weapon of Mass Destruction,” explains Behrendt in his best-selling book.

“It seems like a good excuse, but in fact in every silo you uncover, all you’re going to find is a man who didn’t care enough to call. Remember men are never to busy to get what they want.”

So stop looking for validation from your girlfriends that he’s “probably just got a lot on his plate right now” and accept the fact that if he were really into you, he’d scramble together a couple of seconds during the day to text or call and let you know he’s under the pump, but he’s still thinking of you.

You had plans to catch a movie on the weekend, but it’s 10 p.m. Saturday night and you still haven’t heard from him. He probably just got caught up, right? Not so, says Behrendt.

“A man who wants to make a relationship work will move mountains to keep the woman he loves,” the dating guru explains.

“You already have one asshole. You don’t need another. Make a space in your life for the glorious things you deserve. Have faith.”

3. You’re still trying to figure him out

“If the guy you’re dating doesn’t seem to be completely into you, or you feel the need to start ‘figuring him out,’ please consider the glorious thought that he might just not be that into you. And then free yourself to go find someone that is,” says Behrendt.

“Don’t spend your time on and give your heart to any guy who makes you wonder about anything
related to his feelings for you.”

If you’ve already checked your phone more times than you can count, willing it to light up with one of his increasingly infrequent texts, you already have your answer as to what his level of investment in you is, says Behrendt.

“What I can do is paint you a picture of what you’ll never see when you’re with a guy who’s really into you. You’ll never see you staring maniacally at your phone, willing it to ring. You’ll never see you ruining an evening with friends because you’re calling for your messages every 15 seconds. You’ll never see you hating yourself for calling him when you know you shouldn’t have. What you will see is you being treated so well that no phone antics will be necessary. You’ll be too busy being adored.”

5. He rarely does what he says

If he throws around “I’ll call you” and “We should get together this week” like they’re confetti, rarely, if ever, delivering on his promises, then the only thing he’s keen on is stringing you along.

“We have become a sloppy bunch of people. We say things we don’t mean. We make promises we don’t keep,” says Behrendt.

“We now don’t even expect people to keep their word; in fact we might even be embarrassed to point out to the dirty liar that they never did what they said they’d do. So if a guy you’re dating doesn’t call when he says he’s going to, why should that be such a big deal? Because you should be dating a man who’s at least as good as his word.”

6. He doesn’t know your friends

According to Behrendt, a man who is really invested in you will want to take the time to meet, and even impress, the people that matter to you in your life, so if he’s always making excuses as to why he can’t make it to that friend’s 30th you invited him to or the family dinner you told him about, he’s trying to let you know that he just doesn’t feel that way about you.

Comment: Have you ever held on too long, when a guy was dropping hints he wasn’t that into you?