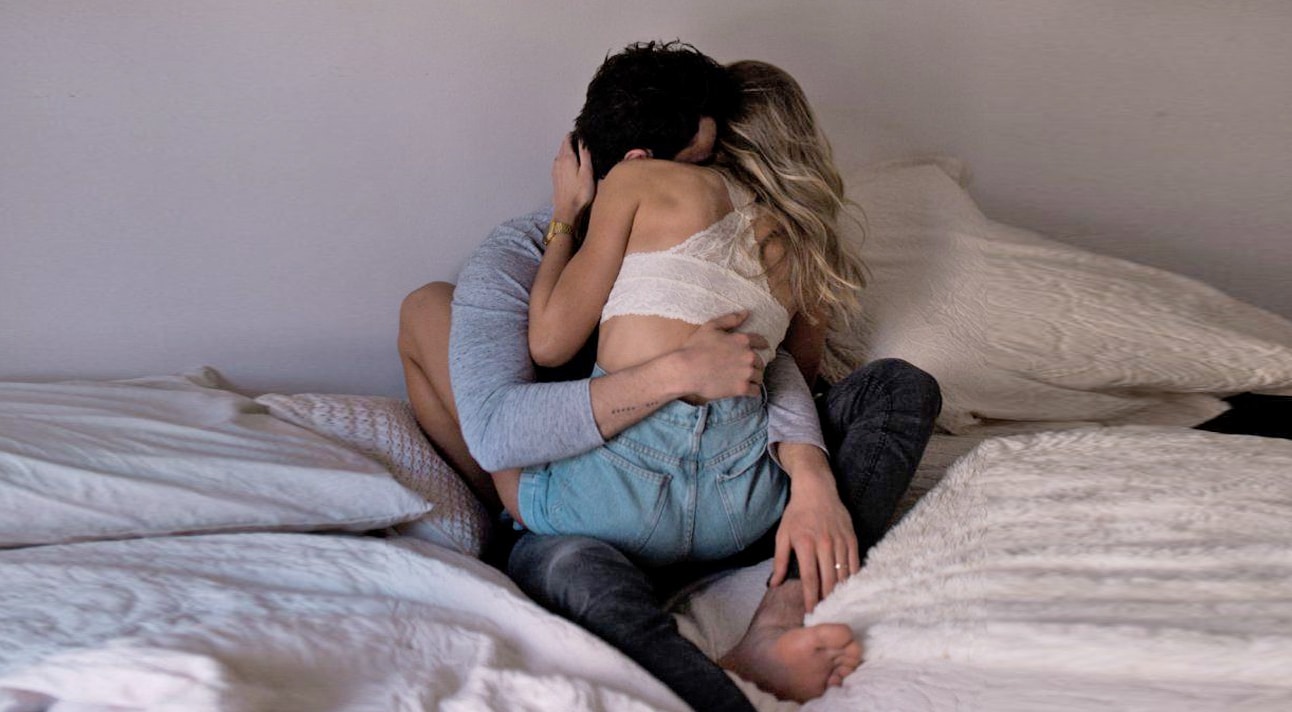 Navigating The Delusions Of A Loved One

How can someone love you if they don’t really know you?

If there’s a worse feeling than being misunderstood, it’s got to be the feeling of being misunderstood by your partner. Part of the reason we seek out partners in the first place is that we want someone to know us, inside and out, and still love us.

Feeling like your partner ‘gets’ you is a really big deal. But in order to get you, they have to know you. And believe it or not, lots of us actually marry people who don’t know us that well. Sometimes it’s not their fault; some of us keep people at arm’s length, never letting them get close enough to know us. We don’t even let our spouses in. Others of us don’t know ourselves well enough for anyone else to know us, either.

Are you married to someone who doesn’t really know you? If any of these signs sound familiar, you might be…

1. He doesn’t ask about your day

Sure, it feels nice when your partner texts you throughout the day to check in. But if he’s always texting to tell you what’s going on with him, rather than asking how your day is going, it’s a sign that not only does he not care how you’re doing, he doesn’t even know what to ask. Your SO should be tuned in to what’s happening with you, curious about your day, and genuinely want to know what’s up with you. It’s the little details of our lives that make up the big picture – so if he’s not asking how your commute was, what you had for lunch, or whether you finished that big project on time, he’s not going to really know you.

Maybe he told you to go to your BFF’s birthday party without him because he’s not into karaoke and would rather stay home and watch Netflix. Or maybe he’ll allow himself to be dragged to a night out with your besties, but he rolls his eyes the whole time and wants to leave early. If, when given the choice, he’d always rather go out with his friends than yours, it’s a sign that he doesn’t appreciate the real you.

3. He has no clue when you’re truly down

We all have little signifiers to tell the people who care about us that we’re feeling blue. You don’t have to be camped out on the sofa in your grotty old sweatpants, crying and mainlining wine, for someone who truly knows you to see that you’re down. A person who loves you will be able to tell you’re upset by a glance, or just by the way you answer the phone. If he doesn’t catch on to your cues, he doesn’t know you.

4. You always wear makeup around him

No joke – I went to college with a girl who confessed to me the night before her wedding that her husband-to-be had never seen her without foundation and mascara. I was gobsmacked. How can you marry someone who doesn’t know what your naked face looks like? Sure, we all have our things we’re self-conscious about, whether it’s acne scars or the eyebrows we plucked down to nothing in the 90s, that never grew back – but if your partner hasn’t seen you barefaced, you’re not letting him really know you.

5. He gives you bad gifts

Okay, it’s the thought that counts. But every Christmas, birthday, Valentine’s Day, and anniversary, it’s the same thing – jewelry you’d never wear, a dress in a print that’s not at all your style, kitchen supplies when you hate cooking. Somehow, he has a knack for finding something that’s so completely not you, you’re not sure what he could have been thinking. You’ve gotten to be an expert at faking a smile and swallowing your disappointment.

6. You’ve never yelled at him

It’s not that I recommend shouting at the person you love above all others and have promised to share your life with. But if you’ve never let yourself lose your temper and holler at your partner, it’s a sign that you’re not really comfortable around him. You’re putting on an act, keeping yourself buttoned up, and not allowing yourself to be the real you. Because we all have tempers. Show me a person who never yells, and I’ll show you a person who’s simmering with rage on the inside.

7. You don’t have deep conversations

A friend once asked me if I thought it was normal that he and his girlfriend didn’t really have conversations. He explained that they had great sex, and he really liked her, and they got along just fine, but that they never really talked. Most nights, he said, he watched television while she knitted beside him on the sofa. While this sounds quiet and comfortable, it’s not a foundation for a relationship. Sex is important, of course, but you need to talk to each other, too. And you shouldn’t just have everyday conversations, either. You should be having deep conversations about everything under the sun – your past, your future, politics, feelings. Everything.

8. He doesn’t remember your stories

If you’ve had all those deep conversations, but he doesn’t seem to recall them, you’ve got a problem. Part of falling in love with people is hearing all their stories. (That’s also the terrible thing about breaking up with someone and starting over, by the way – you’ve got to tell all your stories again. Ugh.) If he didn’t really listen, or he did but he forgot them, how can he really know you?

They say loneliness is the human condition. And really, there’s nothing wrong with feeling lonely sometimes. We all do. But if you’re consistently lonely in your marriage, and actually more lonely when you’re with your partner than when you’re alone, it’s a sign that something is wrong. Being with someone who doesn’t know you – especially when it’s someone who’s supposed to know you better than anyone else in the world, and love you the most – is a terrible feeling.

Comment: Do you think your partner really knows you?